Q.2) Who became the first Indian head of state to visit the country, held talks with Australian Prime Minister in Sydney to step up bilateral strategic ties?

Q.3) Who is the Prime Minister of Australia?

Q.4) Along with which country India will sign $500 Mn Deal for Constructing two warships for Navy?

Q.5) Which Government organization has signed an agreement with the US Trade and Development Agency (USTDA) for developing a roadmap of modernization of its air traffic services?

Q.7) Who has been appointed as the Interpol’s New President?

Q.8) Who has bagged the Indira Gandhi Peace Prize?

a) Centre for Science & Environment

Q.9) Where is the headquarters of INTERPOL?

Q.10) Which Educational Institution has won the SILVER in the International Green Apple Award for Environmental Best Practice 2018?

Q.11) Who has been named as the named the newest United Nations Children’s Fund (UNICEF) Goodwill Ambassador to mark World’s Children Day?

Q.12) ICC has partnered with which global conglomerate to offer fans a great viewing experience of the semi-finals & Finals of the ICC Women’s World T20 2018?

Q.14) Which country is stated as the largest G20 Investor in India? 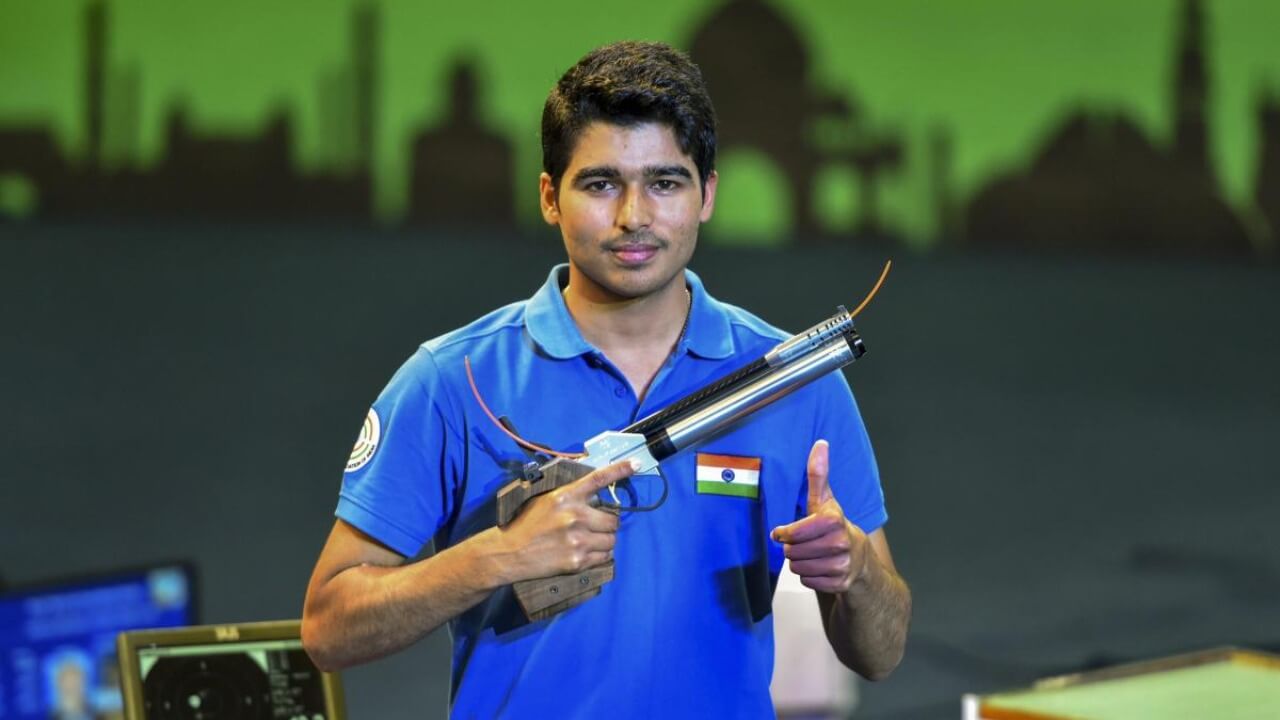 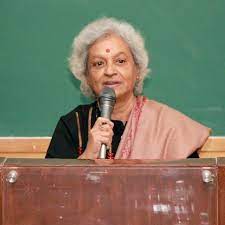