Daily Current Affairs (August 24, 2018) like many other sections is inevitable and this also helps to score in the Banking awareness , Static GK and Financial Awareness sections. Remember, Banking Awareness and Static Awareness Questions are asked from the General Awareness section. This will also help you to ride your preparations for the forthcoming exams. 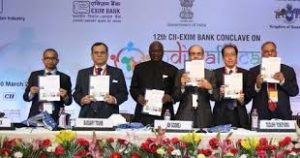 The Centre for Economic Policy Research (CEPR) along with its knowledge partner and the government Think Tank, NITI Aayog are organizing two-day India Banking Conclave 2018 (IBC) in New Delhi.

The conclave is planned with the objective of making the banking sector more adaptable to face multiple future challenges in the coming years. 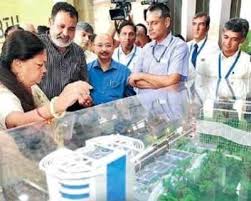 The biggest centre is equipped with the ultra-modern technology and it will help around 700 entrepreneurs to work under one roof and realise their dreams.

Panel for rollout of 5G services by 2020 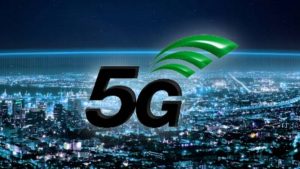 A panel has been set up by the Department of Telecom to prepare a roadmap for rollout of 5G telephony in India expects the service to be operational by 2020.

The report said 5G services would have a cumulative economic impact of over $1 trillion by 2035. While the US plans to deploy 5G services later this year, the India rollout may begin by 2020.

The International Council on Monuments and Sites (ICOMOS) is a prestigious non-government organisation dedicated to promoting the application of theory, methodology and scientific techniques for conservation of architectural and archaeological heritage across the world.

ICOMOS is also an advisory body to the UNESCO for cultural heritage, in particular for implementation of the World Heritage Convention.

The ICOMOS-India chief has also approached the International Centre for the Study of the Preservation and Restoration of Cultural Property (ICCROM) to partner in the post-disaster work.

The Rome-based ICCROM is an inter-governmental organisation dedicated to the preservation of cultural heritage worldwide. 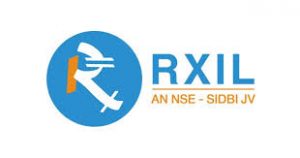 The Receivables Exchange of India (RXIL) has announced that Hindustan Aeronautics (HAL) has become the first public sector enterprise to make a transaction on the “TReDS platform”.

According to the NSE-SIDBI joint venture, TReDS is an online electronic institutional mechanism for facilitating the financing of trade receivables of micro, small and medium enterprises (MSME) through multiple financiers.

RXIL is a TReDS platform operating since January 2017 and is promoted by the National Stock Exchange, Small Industries Development Bank of India, State Bank of India, ICICI Bank and Yes Bank. 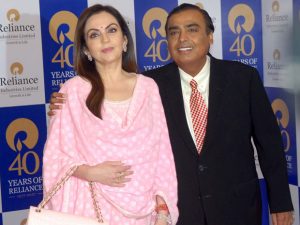 The Reliance Industries has became the first company to cross Rs 8 trillion in terms of market capitalisation (market-cap), becoming the country’s most valued firm. 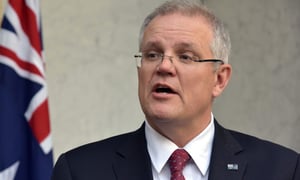 Australia’s Malcolm Turnbull has been ousted as prime minister after confusions for one week.

He will be replaced by Scott Morrison, one of the architects of Australia’s tough immigration policy, who is now the country’s sixth prime minister in just over a decade. Mr Morrison won a leadership contest against Peter Dutton.

The Minister for the Environment and Energy, Josh Frydenberg, was elected deputy leader. 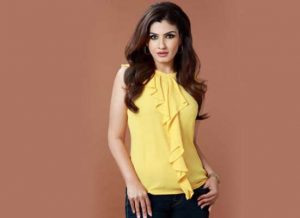 It was announced by Maharashtra Forest Minister Sudhir Mungantiwar.

As the brand ambassador, Tandon will help the state forest department to create awareness about its various initiatives, like the 50 crore tree plantation drive, eco-tourism in SGNP, conservation of leopards in SGNP, among others.

George Clooney has topped the annual list of the world’s highest-paid actors.

Clooney, 57, earned an estimated $239 million between June 2017-June 2018, marking the highest earnings of his 35-year career in film and television.

Dwayne ‘The Rock’ Johnson came in at No.2 with an estimated $124 million. 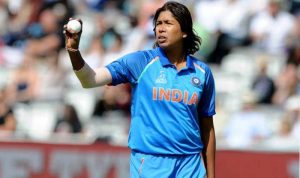 Goswami played in 68 T20Is picking up 56 wickets which included a five-wicket haul against Australia in 2012.

Goswami is a veteran of 169 ODIs and 10 Tests and is the leading wicket-taker in 50-over cricket.

she had won the Arjuna Award, becoming the second woman cricketer to have won the award after Diana Edulji. In 2012, she won the Padma Shri. 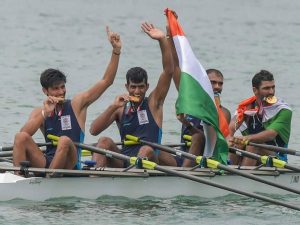 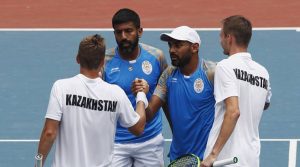 The India women’s kabaddi team missed out on their third successive Asiad gold medal. They lost to Iran in the finals.

It was also the third consecutive time when the India women’s team entered the Asian Games final after clinching a gold medal at the 2010 and 2014 Asian Games each. 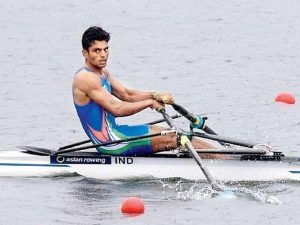 India’s Dushyant Chauhan bagged the bronze medal in the men’s Lightweight Single Sculls at the Jakabaring Rowing and Canoeing center in Jakarta. 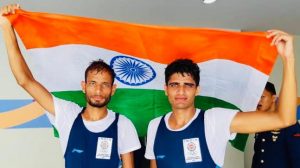 India bagged two bronze medals in rowing through Rohit Kumar and Bhagwan Singh in lightweight double sculls. The event was at the JSC Lake. 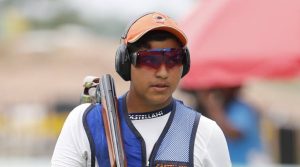 She finished with a total of 219.2, earning herself a bronze medal in the tournament. Her win saw India getting their 9th medal in shooting, and 23rd overall in the Asian Games so far.

All the four Indian wushu players settle for bronze medals

All the four Indian wushu players lost their semifinal bouts to settle for bronze medals. 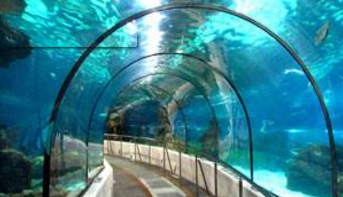 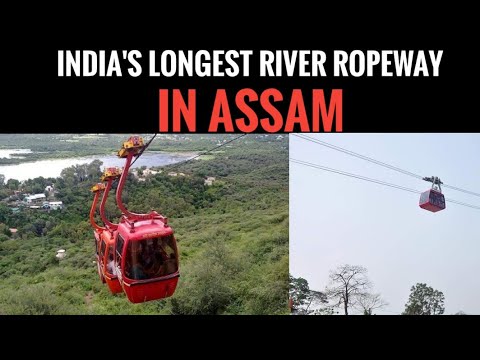 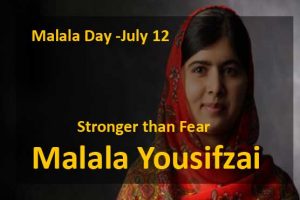