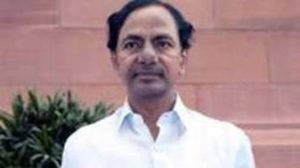 Addressing the regional conference of Farmers’ Coordination Committees held in Karimnagar, Mr Rao said the state government will pay the entire premium behalf of the farmer and allocate 500 crore rupees in the coming budget for implementation of the scheme.

He said the insurance scheme will benefit 70 lakh farmers in the state. The families of farmers will be paid the amount in case of farmer’s death, in the accident or naturally. 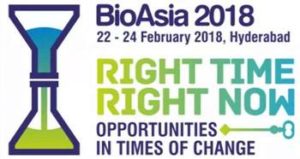 The 15th edition of BioAsia, the annual flagship event of the Government of Telangana, was held Hyderabad.

The theme of BioAsia 2018 was “Right Time, Right Now” focusing on strategies to keep up with the pace of change and innovative ways to develop new models for distribution & healthcare delivery.

IITs set to get 25 per cent of govt loans for higher education institutes: 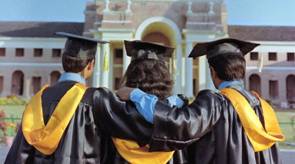 The Indian Institutes of Technology (IITs) will get the largest chunk of loans on offer under Revitalising Infrastructure and Systems in Education (RISE).

Under RISE, all centrally-funded institutes (CFIs), including central universities, IITs, IIMs, NITs and IISERs, can borrow from a Rs 1,00,000 crore corpus over the next four years to expand and build new infrastructure. However, a quarter of this amount — Rs 25,000 crore — will be set aside exclusively for the 23 IITs.

The second largest share, Rs 20,000 crore, will be earmarked for central universities. While the National Institutes of Technology (NITs) can borrow up to Rs 11,300 crore, the new IIMs will get Rs 4,500 crore, and five IISERs Rs 5,000 crore.

China as vice-president of FATF: 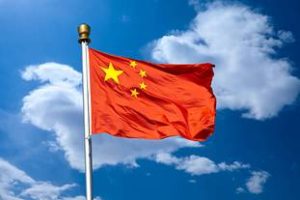 India congratulated China on its election as vice-president of the global money laundering watchdog, the Financial Action Task Force (FATF), a development that comes on the back of news reports and speculation that a deal on giving China a larger role in the FATF had been reached.

It is an inter‐governmental policy-making body that aims to establish international standards for combating money laundering and terrorist financing.

It was established in 1989 during the G7 Summit in Paris (France) to combat the growing problem of money laundering. 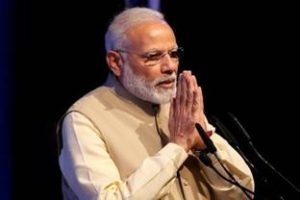 The theme of the Summit this year is “India-Korea: Scaling up the Special Strategic Relationship through Trade and Investments”.

The Summit aims to create the framework for an open and action-oriented dialogue between top business leaders and Government officials from both countries.

India and Korea are the third and fourth largest economies in Asia. The two way trade between India and South Korea currently stands at nearly 17 billion dollars.

The facility on e-KYC Portal has further added a new feature to link UAN with Aadhaar online using biometric credentials. 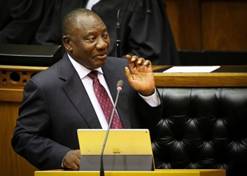 Mr Zuma, who is facing charges of corruption, was forced to stand down earlier this month by his own party. 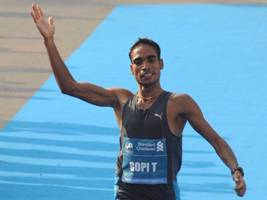 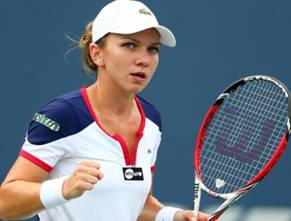 Wozniacki, 27, did not compete in the Dubai Tennis Championships last week, leaving the way open for the Romanian to return to World No.1.