Daily Current Affairs (June 21, 2019) like many other sections is inevitable and this also helps to score in the Banking awareness, Static GK and Financial Awareness sections. Remember, Banking Awareness and Static Awareness Questions are asked from the General Awareness section. This will also help you to ride your preparations for the forthcoming exams.

Government to set up 51 incubators for aspiring entrepreneurs 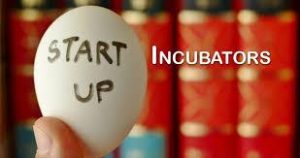 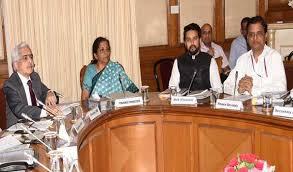 About Financial Stability and Development Council 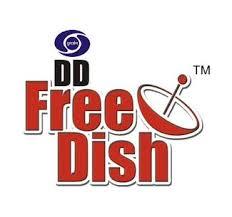 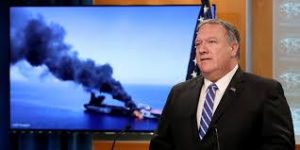 WHO launched a new tool to handle AMR named “AWaRe” 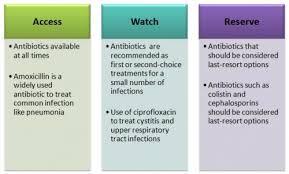 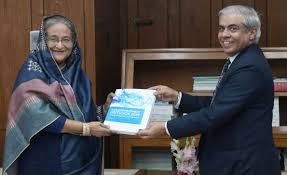 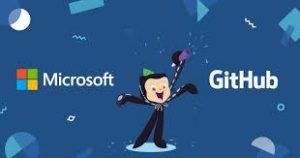 Unemployed Graduates To Get Up To Rs 3,500 in Rajasthan 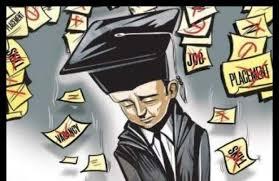 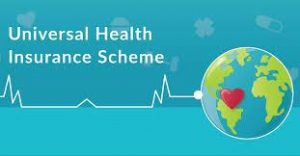 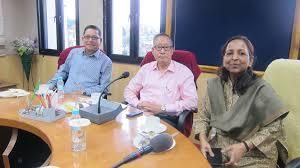 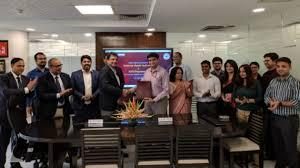 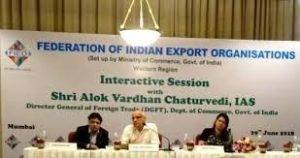 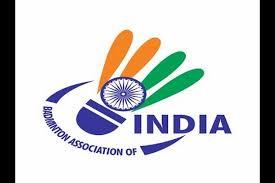 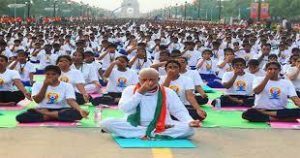 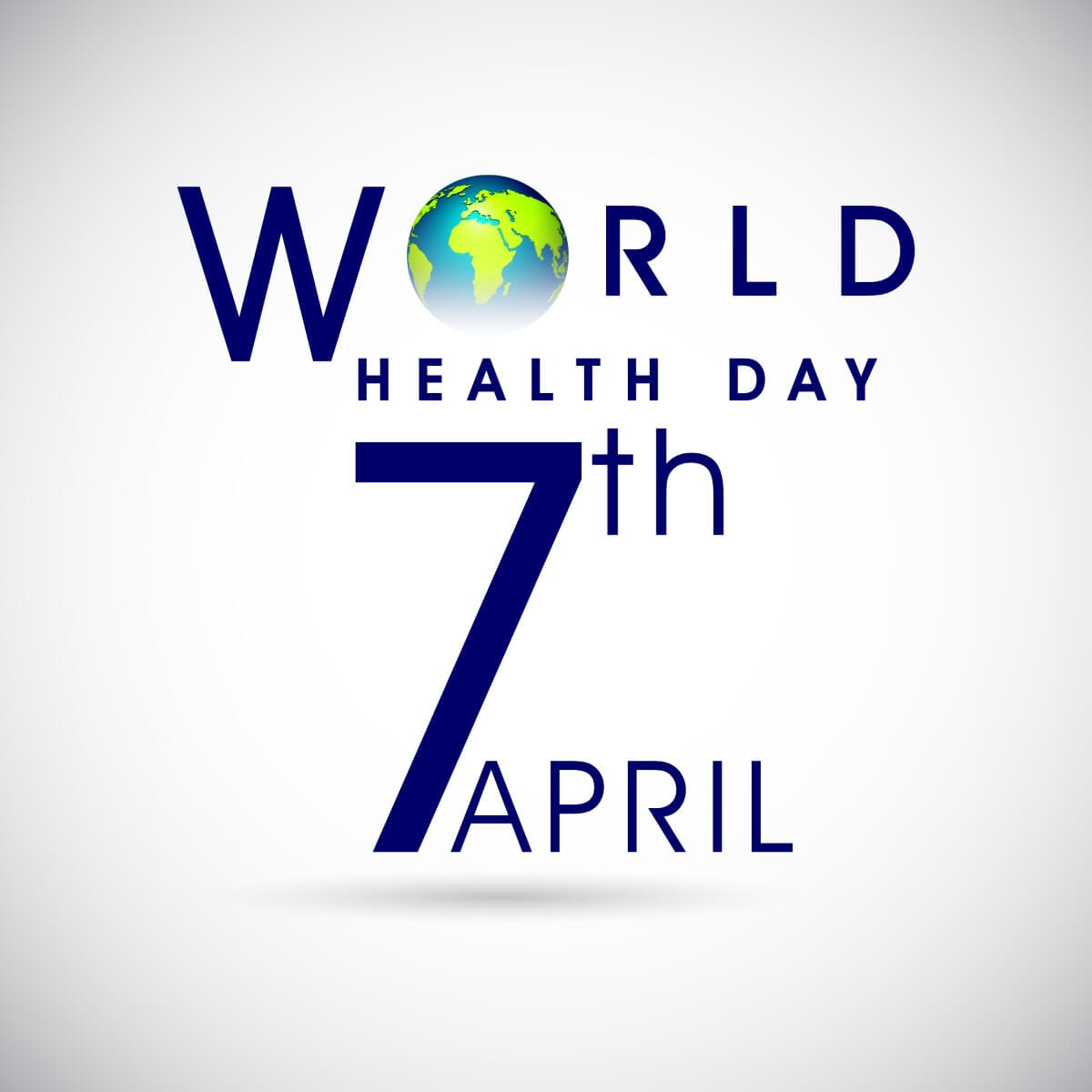 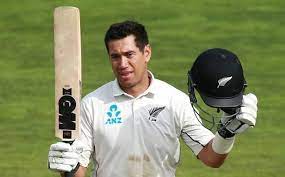 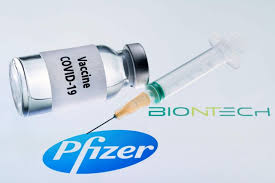 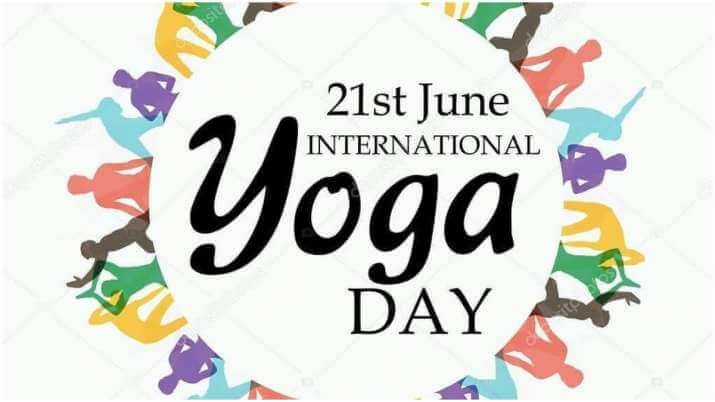