Daily Current Affairs (March 21, 2020) like many other sections is inevitable and this also helps to score in the Banking awareness, Static GK and Financial Awareness sections. Remember, Banking Awareness and Static Awareness Questions are asked from the General Awareness section. This will also help you to ride your preparations for the forthcoming exams.

World Day of Theatre for Children and Young People 2020:

Sanitary personnel in Tamil Nadu to be called as ‘cleanliness workers’:

“Tech for Tribal”-Launched by TRIFED to develop Tribal Entrepreneurship:

10 earth-observing satellites among 36 missions lined up by ISRO for FY21:

A. Ajay Kumar becomes India’s next High Commissioner to Republic of Uganda: 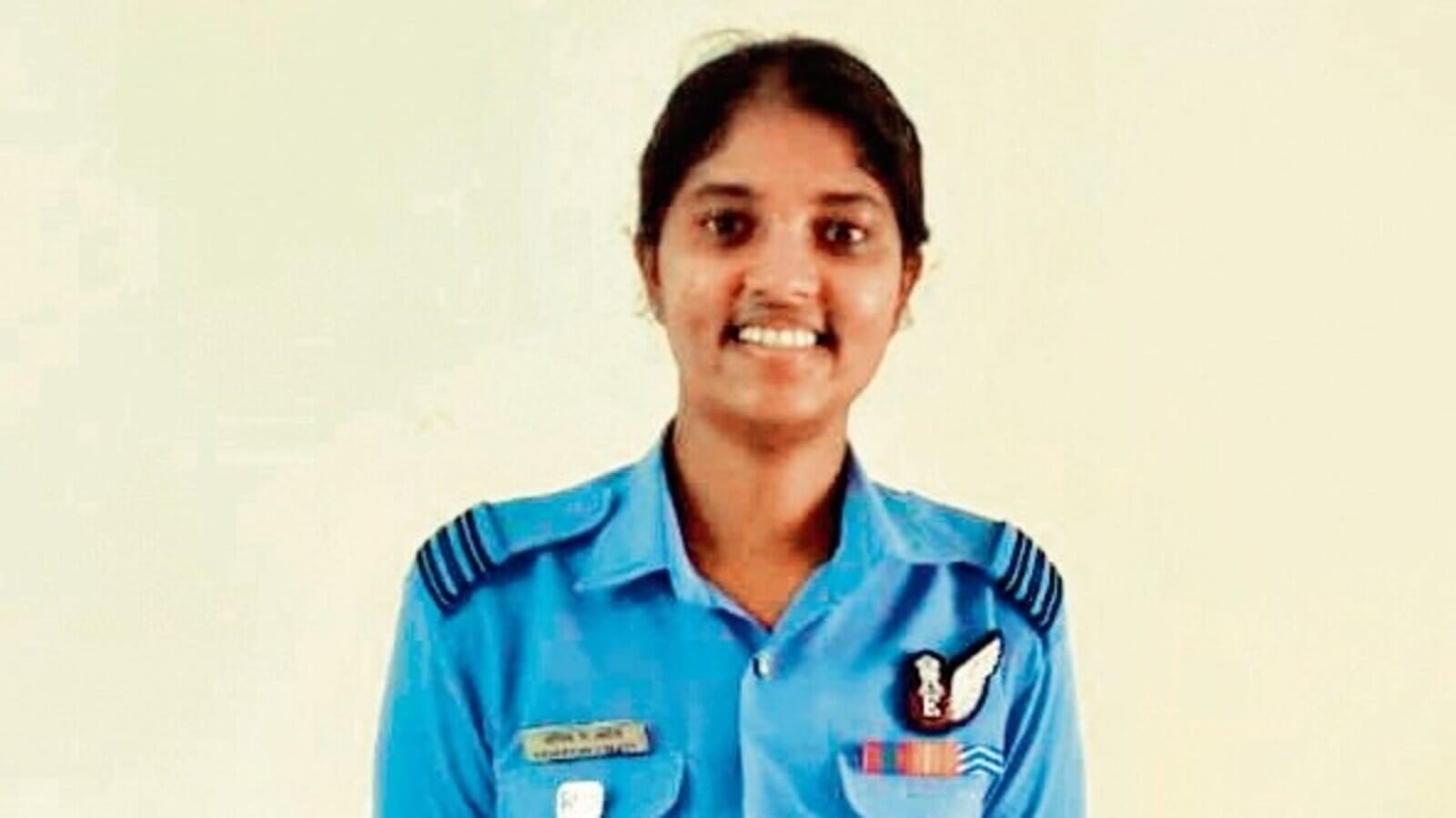