Daily Current Affairs (May 28, 2019) like many other sections is inevitable and this also helps to score in the Banking awareness, Static GK and Financial Awareness sections. Remember, Banking Awareness and Static Awareness Questions are asked from the General Awareness section. This will also help you to ride your preparations for the forthcoming exams. 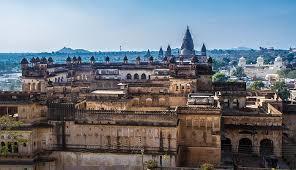 About Archaeological Survey of India (AS’):

PM Narendra Modi to swear in on 30th May 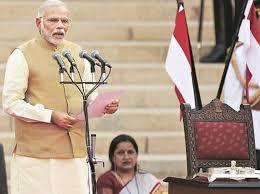 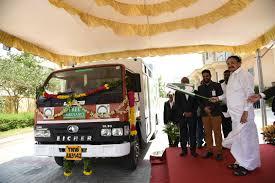 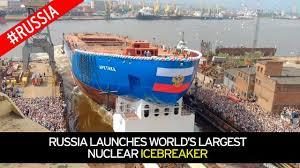 India elected to Executive Board of first UN-Habitat Assembly 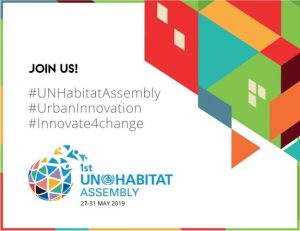 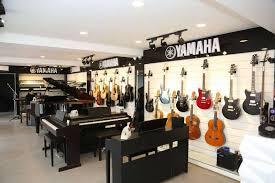 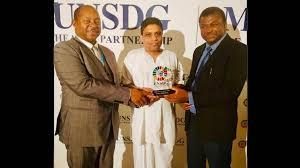 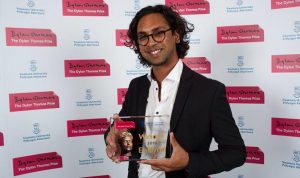 Prem Singh Tamang sworn in as the Chief Minister of Sikkim 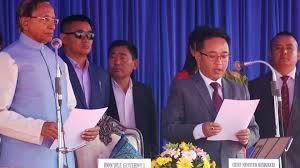 Khandu to swear-in as the CM of Arunachal Pradesh

DRDO successfully test-fired the new version of the Akash 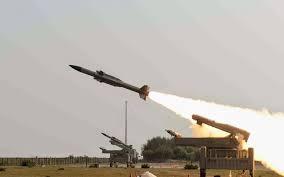 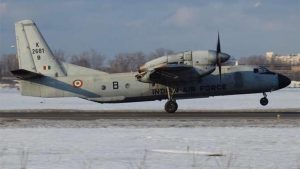 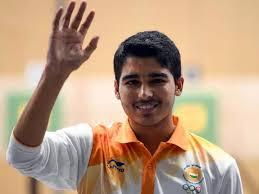 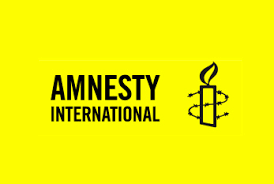 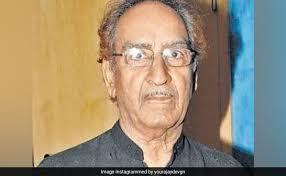 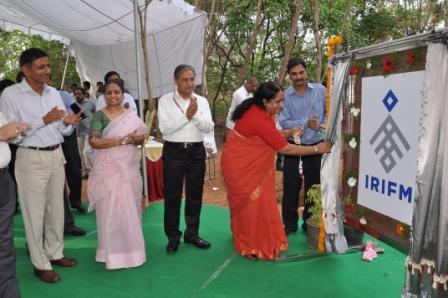 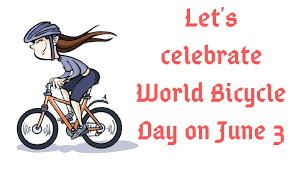