Daily Current Affairs (November 27, 2019) like many other sections is inevitable and this also helps to score in the Banking awareness, Static GK and Financial Awareness sections. Remember, Banking Awareness and Static Awareness Questions are asked from the General Awareness section. This will also help you to ride your preparations for the forthcoming exams.

The Indian Army has inducted Israel made Anti Tank Guided Missiles Spike along the LoC in the northern command theatre in Jammu and Kashmir to bolster defence along the border with Pakistan.

Known as the “fire and forget” missiles, Spike are portable by men and are powerful enough to destroy tanks and bust bunkers within four kilometres.

Fadnavis resigns as Maharashtra CM ahead of floor test

The government on Tuesday introduced in the Lok Sabha a Bill to merge two Union Territories – Daman and Diu, and Dadra and Nagar Haveli into one.

The proposed legislation – The Dadra and Nagar Haveli and Daman and Diu (Merger of Union Territories) Bill 2019 was introduced in the Lok Sabha by Union Minister of State for Home G Kishan Reddy.

The country currently has nine Union Territories after the creation of the UTs of Jammu and Kashmir, and Ladakh. However, with the merger of Daman and Diu, and Dadra and Nagar Haveli, the number of UTs will come down to eight. 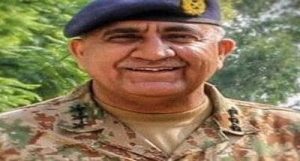 Madhya Pradesh’s Devi Ahilya University gets A grade from NAAC 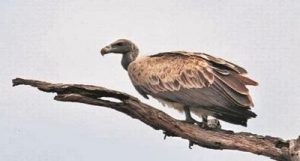 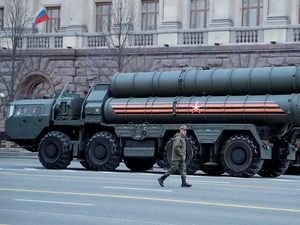 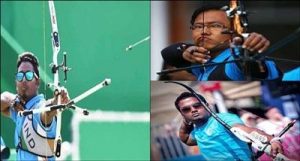 Muttiah Muralitharan to be Governor of Lankan province 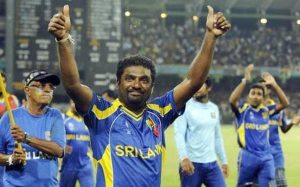 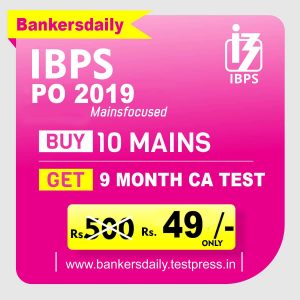 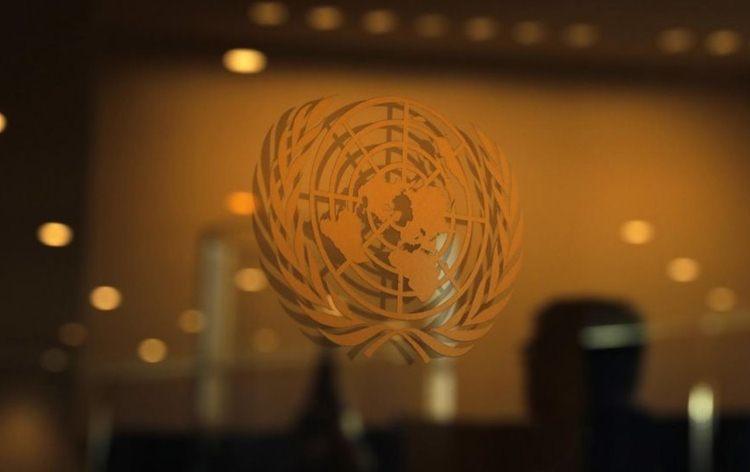 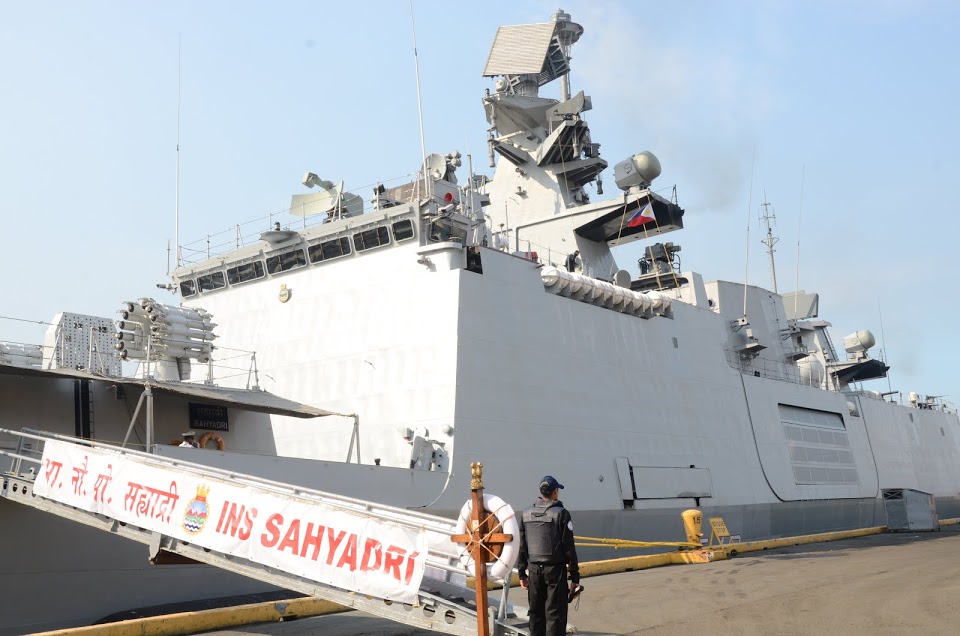 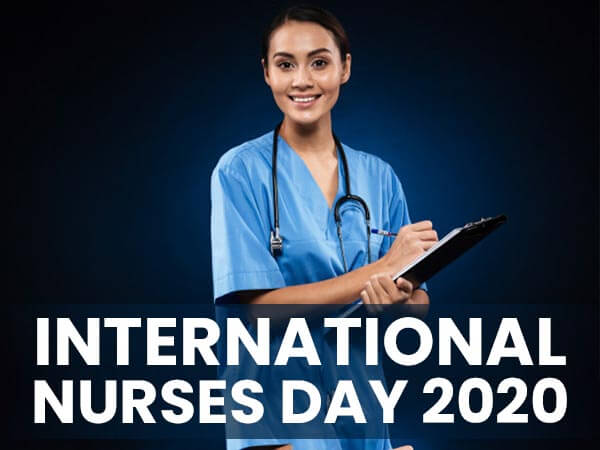