Q.1) Rural India is poised to become Open Defecation Free (ODF) by _________ this year due to the successful implementation of Swachh Bharat Mission (Gramin).

Q.2) The price of Non-Subsidised cooking gas (LPG) has been cut by ___________ per cylinder based on softening international rates.

a) Republic of Ireland

b) Republic of Benin

Q.4) Lok Sabha Speaker Om Birla has announced that the Lower House will become __________ from the next session.

Q.5) Present India’s envoy to Argentina _______________ has appointed as the next Ambassador of India to the Republic of Colombia.

Q.7) Indian Federation of Sports Gaming (IFSG) announced the appointment of Justice _______________ as its ombudsman and ethics officer.

Q.8) ___________ has become the fifth largest investor in Africa with cumulative investment at over 54 billion US dollars.

Q.11) DD News (Doordarshan) news channel of India awarded “Champions of Empathy Award” is given for spreading awareness about __________.

Q.12) The Postal Department announced it has decided to convert the India Post Payments Bank (IPPB) into a __________, enabling it to offer small loans to customers. 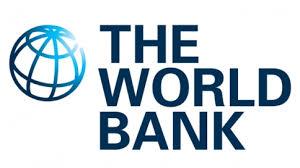 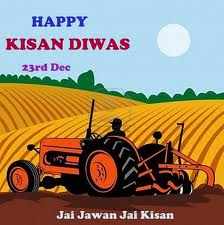