Q.1) Senior diplomat Sanjeev Kumar Singla is appointed as the next Indian Ambassador to _________ the official confirmation by ACC.
a) Italy
b) Lebanon
c) Palestine
d) Egypt
e) Israel

Q.8) __________ has extended by another month, the state of emergency imposed after the Easter Sunday attacks.
a) Russia
b) Sri Lanka
c) Saudi Arabia
d) Bahrain
e) Pakistan

Q.12) An Inter-Ministerial Committee has recommended ban on the _________ in India and imposing fines and penalties for carrying on any activities connected with it.
a) Share Market
b) Crypto Currencies
c) Bullion Rupees
d) Mutual Fund
e) Sovereign Gold bond

Q.21) The 19-2 Dong Maeng (alliance) exercise, an annual military exercise between the _______ and South Korean military exercises, will be held in the month of August.
a) UK
b) Japan
c) USA
d) China
e) North Korea

Q.25) Pakistan Prime Minister _________ is in the US on his maiden trip to the country during which he will hold talks with US President Donald Trump.
a) Shahid Khaqan Abbasi
b) Imran Khan
c) Yousaf Raza Gillani
d) Nawaz Sharif
e) Shaukat Aziz

Q.26) Who is the present Speaker of Lok Sabha, the lower house of the Parliament of India?
a) Sumitra Mahajan
b) Meira Kumar
c) Somnath Chatterjee
d) Om Birla
e) Sangma Tura

Q.30) NIBM, an autonomous academic institution, is governed by a Board, its highest policy-making body, the headquarters of NIBM is?
a) Kolkata, West Bengal
b) Pune, Maharashtra
c) Chennai, Tamilnadu
d) Hyderabad, Telangana
e) Mumbai, Maharashtra 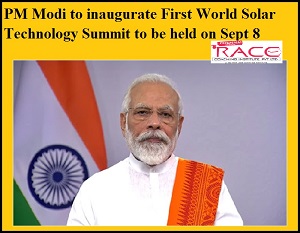 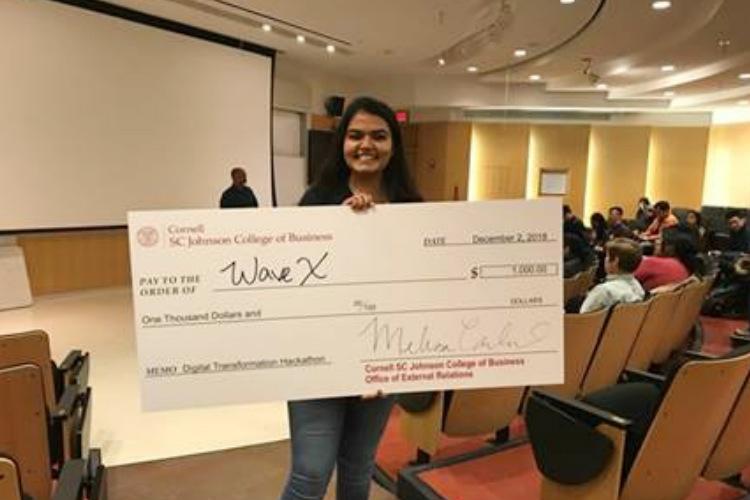