Essay Writing : Advantages of BHIM App over other Mobile Wallets

Descriptive test of SBI PO has Essay Writing and Letter writing which needs to be completed in 30 mins for 50 Marks. Practice Essay writing with us. Here we have given description about BHIM App’s Advantages. READ this Content and Write an Essay on the Topic “Advantages of BHIM App over other Mobile Wallets”.

We give feedback about your writing on the basis of Content knowledge, Grammar, essay writing skills.

It’s not a Digital Wallet Service

Unlike Paytm and Freecharge, BHIM is not a digital wallet and is actually based on UPI (United Payments Interface) that government announced a few months ago. This essentially, means you don’t need to load any money as it’s directly connected to your bank account. Therefore, whenever you transfer or receive money, your account will be automatically updated.

Money can also be sent to non-UPI banks

In case, the receiver’s bank doesn’t support UPI which is actually quite unlikely since almost every other bank is compatible from Axis Bank to Bank of Baroda, money will be sent through IFSC (Indian Financial System Code), à la normal net banking.

The cashless future mainly depends on the people who currently don’t own a smartphone as everyone else has gradually boarded the digital bandwagon after the cash crunch issue. Keeping that in mind, the NCPI has adapted USSD (Unstructured Supplementary Service Data) platform. Hence, they can access these features by dialing a number which in this case is, *99#.

Just like most other similar services out there, BHIM also has a daily limit – you can transfer a maximum of Rs. 10,000 per transaction and Rs 20,000 in total.

For users who don’t want to reveal their phone numbers, a QR code can also be generated from the app which can be scanned by the sender to make the payment.

The User Interface is Extremely Simple

As the government is primarily targeting the users who aren’t particularly accustomed to these platforms, BHIM has an exceedingly simple interface. There are three main buttons for sending, receiving and generating QR code. Below that, there are options for viewing past transactions, profile, and bank account.

BHIM also supports multiple accounts and interestingly, the setup only takes a couple of seconds. You just need to feed in your mobile number and the app will immediately add all your bank accounts linked with that number. Though you can’t “switch” between accounts, you can easily “change” the account as you need.

BHIM is definitely one of the most promising attempts towards the cashless economy of India. However, without proper education and marketing, this might also not take off. So go ahead and give it a shot. The app is only available for Android right now, iOS support is coming soon. 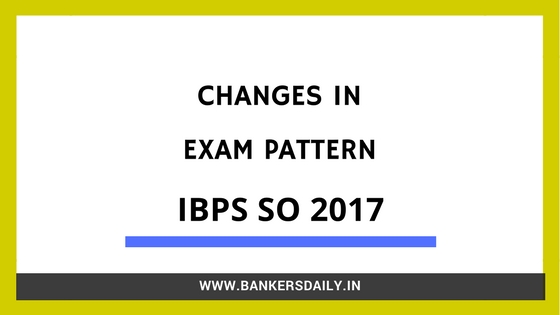 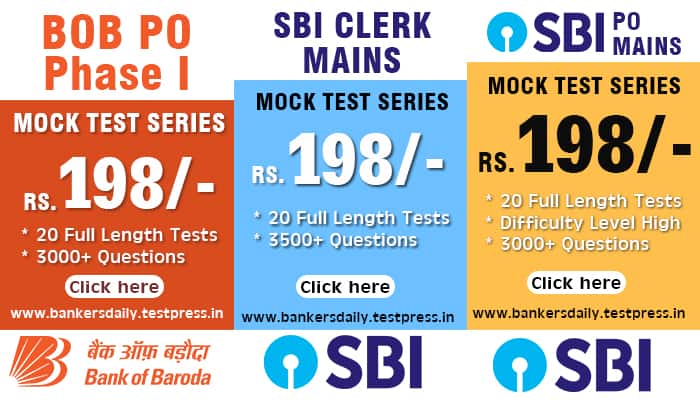 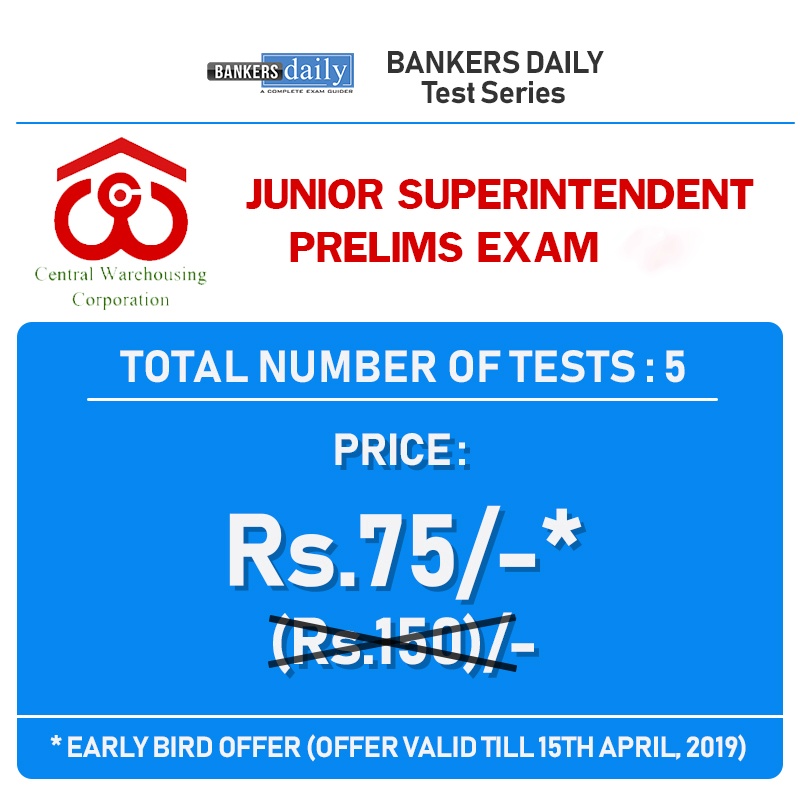