In the process of learning a new language,“Idiomatic Expressions” are found to be interesting and absorbing as these are very specific and unique for that language. These idioms frequently refer or connote to implied or related or associated or different or hidden or logically-derived or sometimes etymologically understood meanings.But these are comprehensible without any difficulty provided they are committed to memory. Any idiomatic expression in English or in any other language will have only the most natural meaning as deciphered by the native speakers.

The use of idioms in sentences and in essays gives them a native touch and are considered to be powerful and emphatic. Let’s explore a few of them!

1. The novel  presents a straightforward choice between good and evil, with NO SHADES OF GREY. (the possibility of uncertainty).(logically understood).

2. This is WITHOUT A SHADOW OF DOUBT the best poem I have ever read. (there is no doubt that it is true).(technically derived).

3. FIVE O’CLOCK SHADOW the slight darkness on a man’s face especially his chin,caused by the growth of hair during the day.(meaning from observation).

4. He tried TO FLAG DOWN the car that came down the way.(to cause a vehicle to stop by waving to its driver).(relating to stopping of train and so on).

5. Ravi is seriously considering THROWING HIS HAT INTO THE RING this year.(a term from Boxing, meaning one’s willingness to enter a contest).

6. I have criticized Rajan for his lapses several times but it’s WATER OFF A DUCK’S BACK to him.(has no effect on him, as a duck will be able to shake  water off within a few seconds).(meaning understood as per observation)

7. Can you untangle this thread for me? I’m ALL (FINGERS AND) THUMBS today.(to be very awkward with your hands).(informal).

8. I have to MIND MY p’s and q’s when I’m with my boss.(to make an effort to be especially polite in a particular situation).( meaning  based on etymology).

9. The explanation given by the Officer FALLS BETWEEN TWO STOOLS.(It  fails to achieve either of two aims).( too difficult for a beginner but not detailed enough for an advanced learner).(logically deduced).

10. Microprocessors do complicated calculations IN THE TWINKLING OF AN EYE.(Very quickly).(biologically understood) 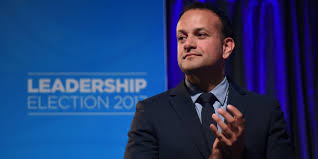 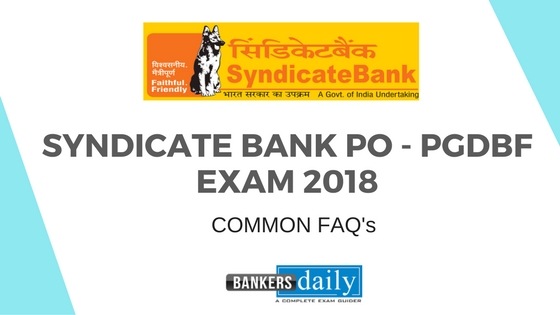 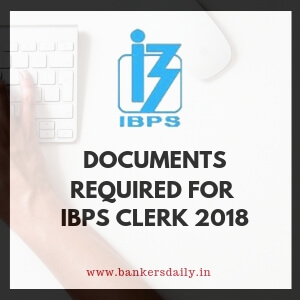 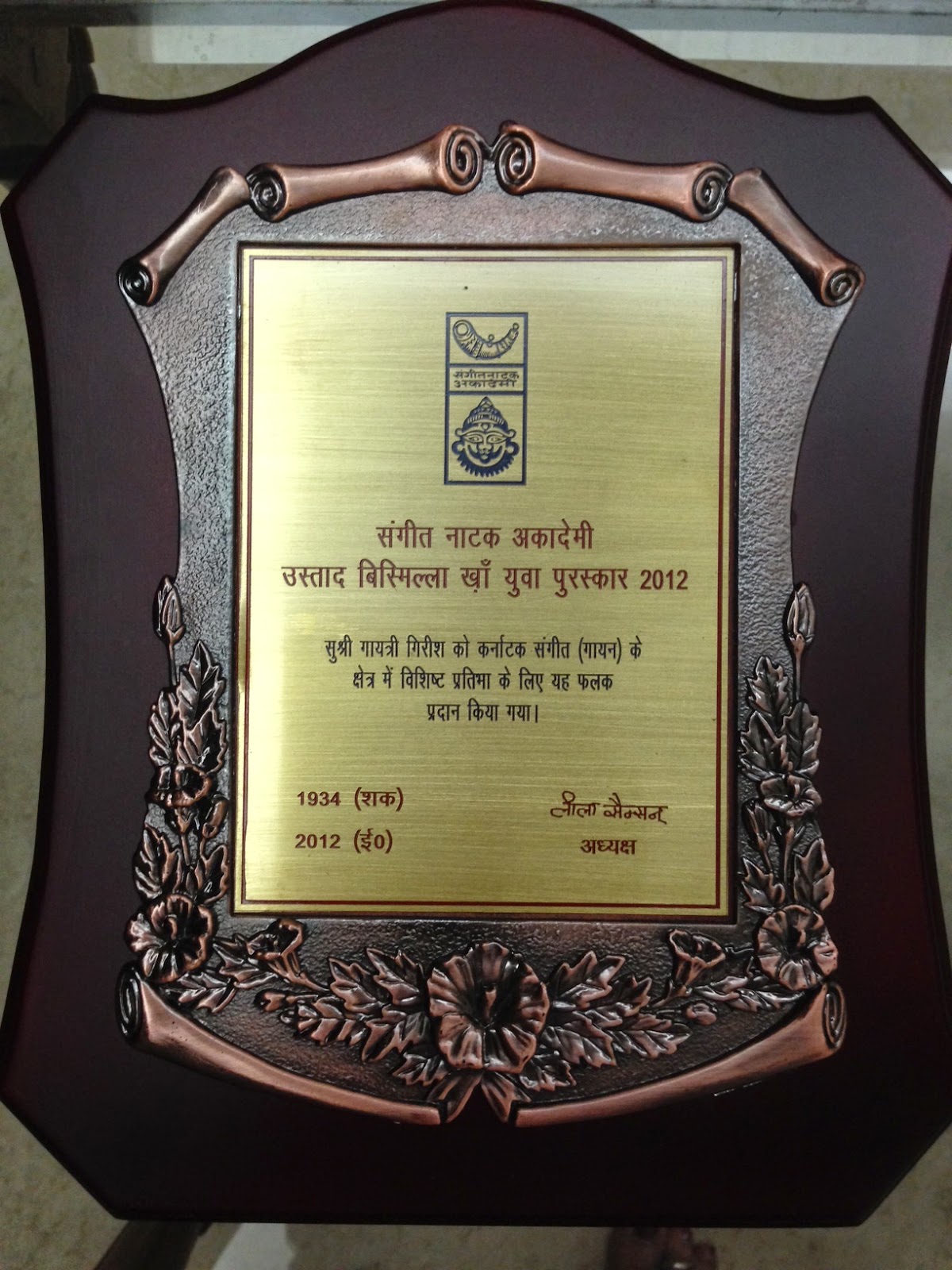