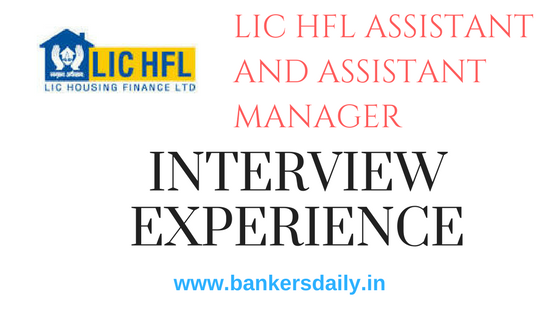 The post for the Assistant Manager didn’t have any restrictions and the post of Assistants had a restriction like, it is limited only to the candidates who are from a particular state because local language is necessary to communicate with the customers and so this post demands the same, but this limitation is not applicable to the post of Assistant Managers in the LIC HFL 2017.

So these are the questions that are asked in the LIC HFL Interview 2017. So here goes the in depth view of the interview experience by the candidate.

The experiences you share with us will be helpful for the other aspirants who are preparing for their exams in the forthcoming days.

You can check the Review of the LIC HFL Assistant and Assistant Manager Examination 2017 from the link below.

Other Articles Related to LIC HFL 2017 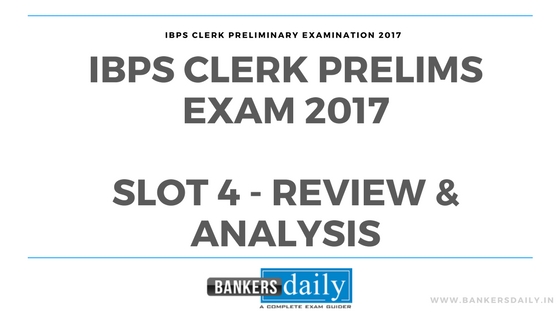 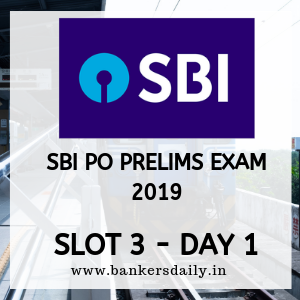