Learning is a step by step process and you should gradually progress in that to ace the process. As you all know we have started a new Learn Series to help with your preparations for various exams like IBPS PO , IBPS RRB Scale I officer , IBPS RRB Office Assistant , IBPS Clerk , IBPS SO , SBI PO , SBI Clerk , SBI SO and many other exams in this type. Nevertheless this series will also contribute you all the tips and tricks to every miscellaneous sections and also all the important topics which are asked in the exams. If you haven’t looked at the Learn series , Please Click the below link to learn the new concepts.

1.Multiplying  2 numbers Whose Ten’s Digit is Same and Sum of Unit Digit is equal to 10.

2.Multiplying 2 numbers Whose Sum of Ten’s Digit is 10 and Unit Digit is Same.

Multiplying Two Numbers Whose Ten’s Digit is Same and Sum of the Unit Digit is Equal to 10: 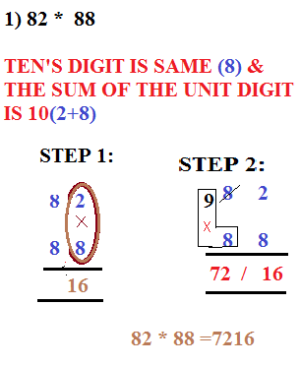 MULTIPLYING 2 NUMBERS WHOSE UNIT IS SAME AND SUM OF TEN’S DIGIT IS 10: 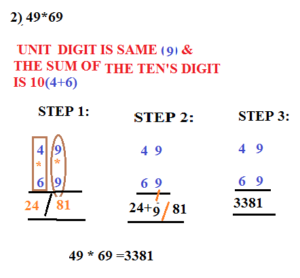 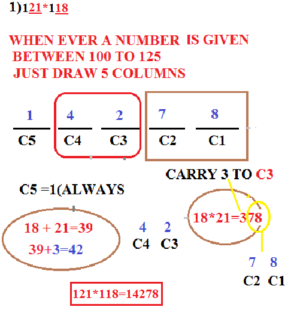 I think these Techniques will be useful to you,Let Us see some other Special Cases in Next Article

HOW TO FIND CUBE ROOT OF ANY NUMBER-LEARN SERIES

HOW TO FIND SQUARE ROOT OF ANY NUMBER-LEARN SERIES 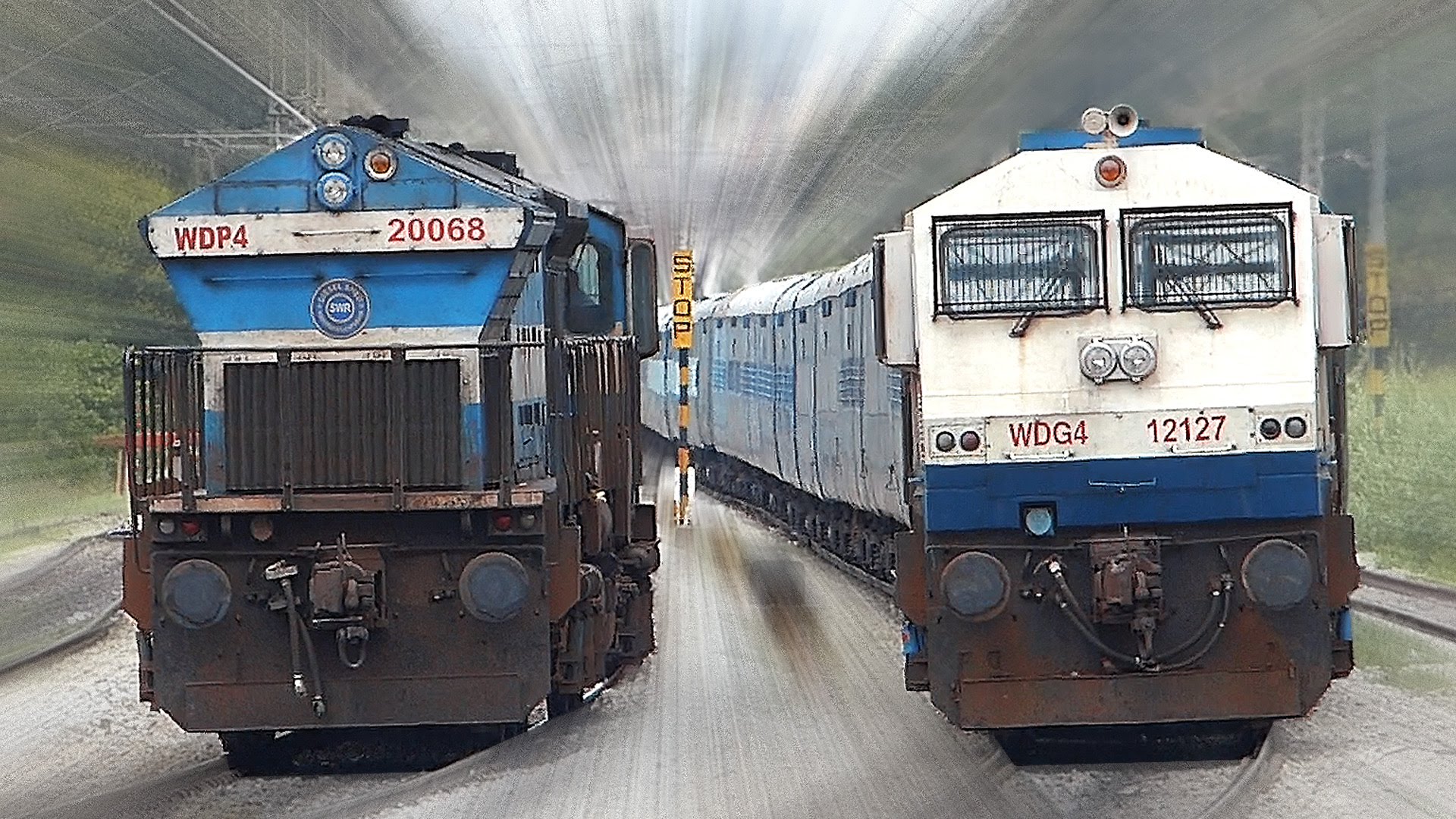 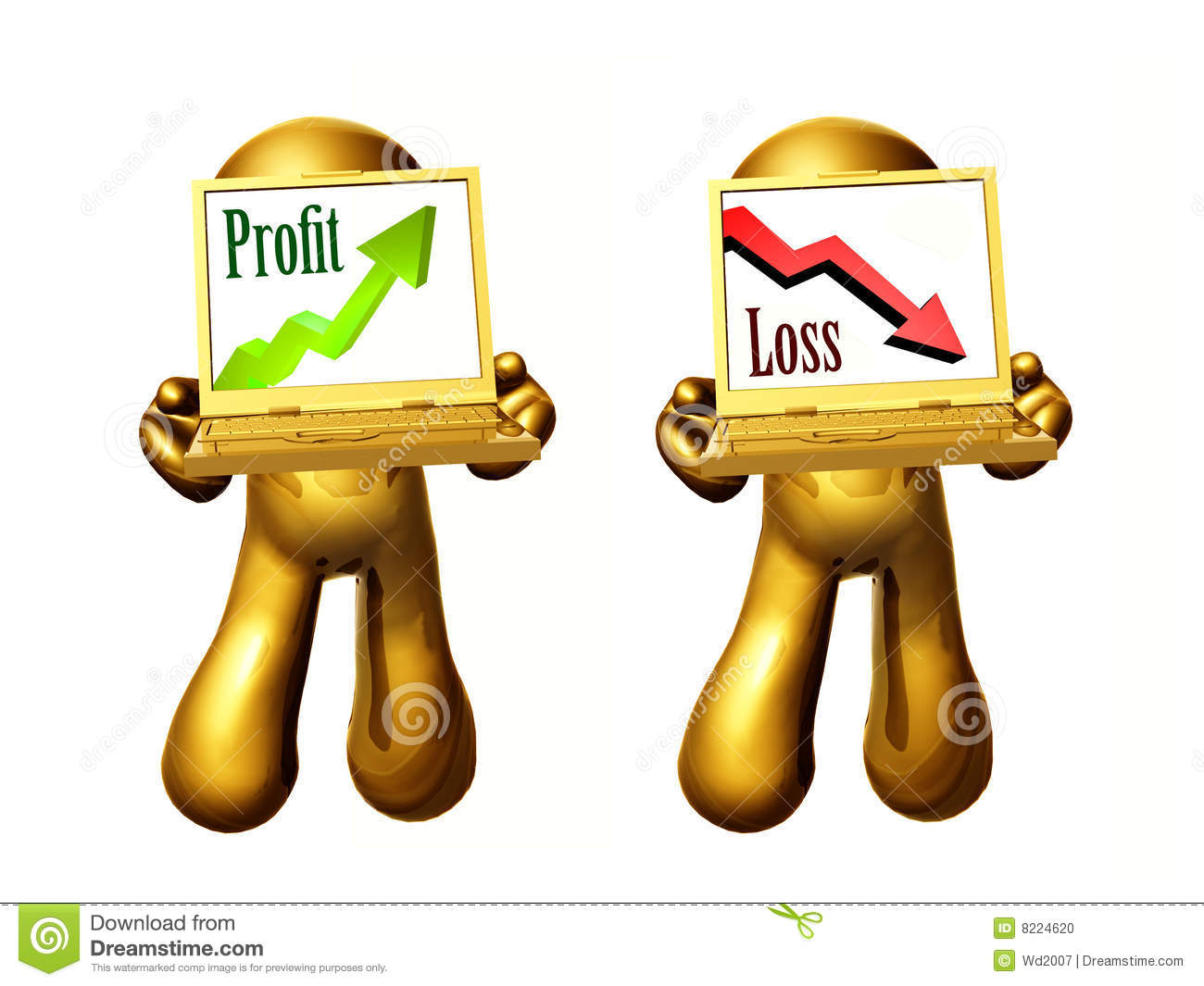 BASICS OF PROFIT AND LOSS-LEARN SERIES

CAN YOU SOLVE THIS SIMPLIFICATION SUMS IN 20 MINUTES?