PROBLEMS ON PROBABILITY:PART 2-HOW TO SERIES

PROBLEMS ON PROBABILITY:PART 2-HOW TO SERIES

Learning is a step by step process and you should gradually progress in that to ace the process. As you all know we have started a new How to Series to help with your preparations for various exams like IBPS PO , IBPS RRB Scale I officer , IBPS RRB Office Assistant , IBPS Clerk , IBPS SO , SBI PO , SBI Clerk , SBI SO and many other exams in this type.

Friends as I always say to ace in the exam we don’t want to get Cent Percentage, we just want to get the cut off mark in the exam.It is not that much difficult to get the cut off mark.There is certain topic in the Aptitude Section which we can solve in less than a minute & PROBABILITY is one among that.If you have practiced this topic then you can solve this with in a minute.We had already discussed some of the types of questions  in Previous Article(Probability Part 1).Today we will discuss another set of question in this article.Before that have a glance of Part 1

TOPICS TO BE DISCUSSED

No, One from one type & Another from another type

Face Card:There are 4 Face Card they are (ACE,KING QUEEN & JACK)

Now let us look into the Problem.

1)When 1 card is drawn at Random,What is the Probability that there will be NO King Card?

There are 4 King Cards in 52 Cards

Probability of getting No King:

2)When three cards are drawn,What is the Probability that one card is Ace,one Card is King & one card is  Jack?

Friends shall we solve together,

Now,let us find the Possible Number of ways of getting 1 Ace,1 King & 1 Jack

Now,we have to choose 1 card from each face.

CLICK HERE TO CHECK WHETHER WE ARE RIGHT?
Show less

In this type,Questions will be asked in such a way that certain balls are drawn in different colours and after that there will be two conditions after this

2)They were not Replaced.

They will draw three balls of Red Colour,

We all know the formula to find the Probability,

Probability of the First Draw=7/102

We want to draw 3 Balls from 10 Black Balls

Probability of the Second Draw:5/34

We had Used * here Do You know why?

And is Used So we have to Multiply it,

If they said to Find First Draw or Second Draw then We would add it .

Note:If “AND” is represented in the question then we have to “Multiply” the term.

If “OR” is represented in the question then we have to “Add” the term.

A Bag Contains 8 Red Balls & 10 Black Balls.Four Balls are Drawn one by one & they are not replaced.Find the Probability if the balls drawn are of Alternate of different Colours?(That is,if 1st ball is Red 2nd would be Black …,Vice Versa)

Let us Assume if 1st Ball Drawn of Red Colour then,

Since the Ball is not Replaced,now there will be 7Red Balls & Black Balls Remain the Same Totally 17 Balls

Probability of 2nd Ball(That is Black):

Probability of drawing 4 balls alternatively(if we start with Black Ball):

When Four Balls are drawn the Probability is=7/102

Now we have to add because the Term OR is used

Friends I think this Article would help you to get an Idea About Probability.

PROBLEMS BASED ON BOATS AND STREAMS-HOW TO SERIES 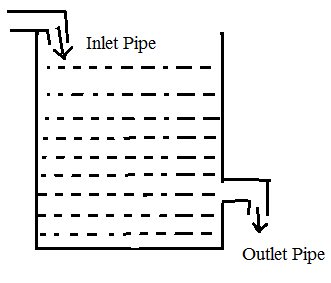 LET US SOLVE PROBLEMS ON PIPES & CISTERN-HOW TO SERIES 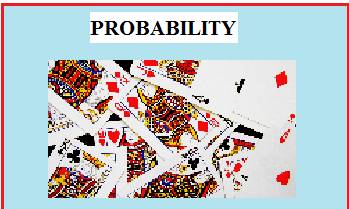 PROBLEMS ON PROBABILITY-HOW TO SERIES 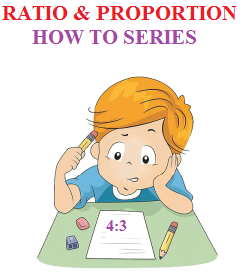 How to solve Ratio and Proportion – Tougher Problems 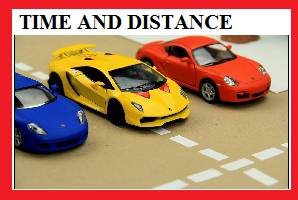