The Central government has announced the list of winners of the National sports award 2017. National Sports Awards are given every year to recognize and reward excellence in sports. The award in the National Sports Award are Rajiv Gandhi Khel Ratna Award , Arjuna Award , Dronacharya Award and Dhyan Chand Award. So Let’s see each award in a descriptive way (Also in a Simplified way) which will be useful for your daily preparations.

Given For : The spectacular and most outstanding performance in the field of sports by a sports person over a period of four year

Award Comprises : A Medallion, A Certificate, and A Cash Prize of ₹7.5 lakh

Given For : The Consistent outstanding performance for four years and to recognize outstanding achievement in National Sports.

Award Comprises : Cash Prize of ₹ 500,000, A Bronze statue of Arjuna and a scroll

Award Comprises : A Bronze Statuette of Dronacharya, A Certificate, Ceremonial Dress and A Cash Prize of ₹5 lakh

Given For : Life time contribution to sports development.

Award Comprises : A Statuette, A Certificate, Ceremonial Dress and A Cash Prize of ₹5 lakh

The awardees will received their awards from the President of India at a specially organized function at the Rashtrapati Bhawan on August 29, 2017. 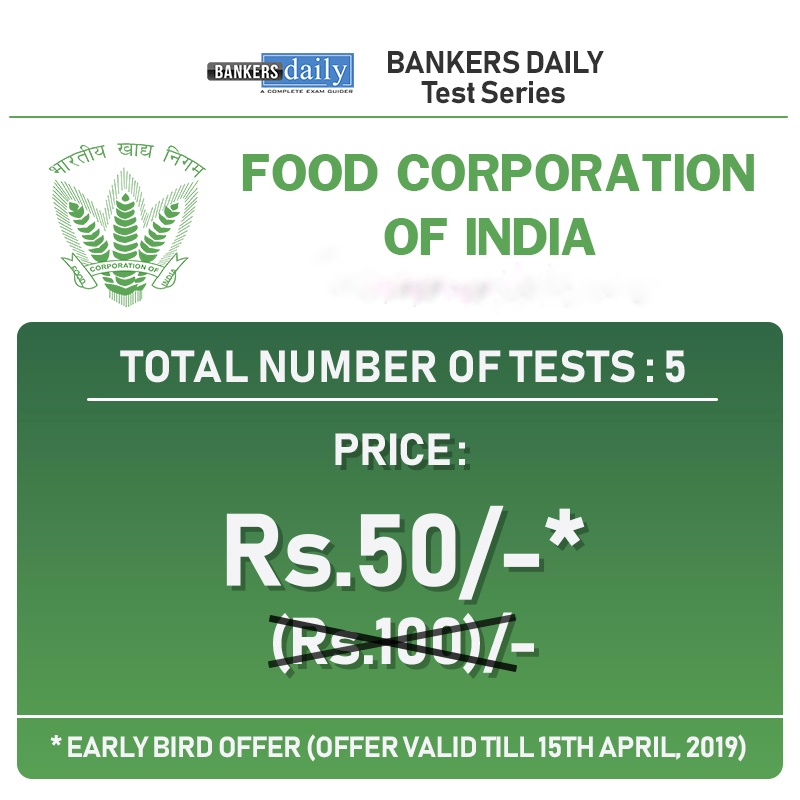 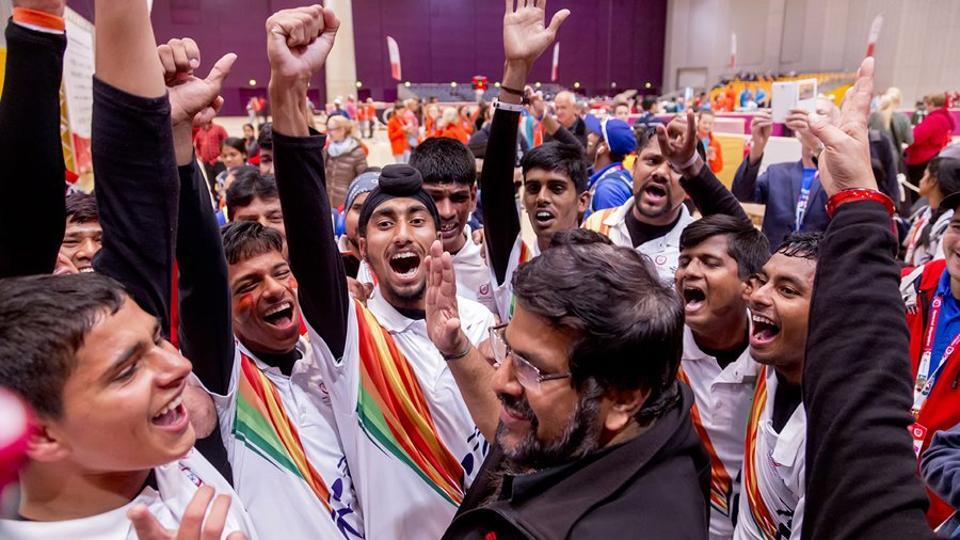