TNPSC (GROUP IV), exam is going to held in 11.02.2018. There is only few days in our hands for preparation and you have to work hard to achieve your goal, because the competition is very high as per the vacancy is concerned.

So start your preparation now with this study Planner for TNPSC (GROUP IV). It’s an 8 days complete planner with various questions from History, Geography, Biology, Civics, Aptitude and Reasoning Included. There will be 1 Mock test available in this planner.

We have planned in such a way that it will cover all the topics namely, Tamil Language, English Language, History, Geography, Biology, Civics, Aptitude and Reasoning questions as per TNPSC(GROUP IV), Syllabus and previous year question paper pattern(With special reference). Because each and every topic is the deciding Factors for Scoring more marks. Scoring high mark in this TNPSC (GROUP IV) exam only will decide your Job confirmation. Though the exam is getting tougher and tougher for each and every Year, Only consistently hard working candidates will crack the exam. So be a continuous hard worker and grab the opportunity to achieve your success.

So as per the planner here is content related to General awareness.

Can you take this General awarness Quiz (50 questions) in 25 minutes?

If you can then attend the quiz. Share your score in our Telegram Group.

1.Who won the championship under men’s single category in Matrit open tennis – 2017?

2.Which of the following pairs scored maximum runs in Internaitonal Women one day cricket match?

3.Who is the new prime minister of France?

6.Who is the world’s 1st person to make changes to the world of forbes magazine?

8.What are the districts in Tamil Nadu placed 1st and last position in Human Development report?

9.Which Indian women went to Everest for four times?

10.On May 16, 2017, which state adopted as butterfuly by the southern bird wing butterfly?

14.What is the name given to newly discovered bacteria on the rememberance of Abdul Kalam by NASA?

15.On May 21st 2017, which Tamil Player won the gold medal in Asian chess championship held in China?

18.Which of the following pair of cities are connected by Indias’s 1st under water metro tunnel?

19.On 24 May 2017, which person appointed as the head of National minority Commission?

20.On May 2017, who became the 2nd Indian – American judge of an appeals court with the united states senate?

22.Who signs in one rupee note?

26.In 2017, which team won the championship in vijay Hazare cricket tournament?

30.Which is the 1st woman to joined as officer in Border security force (BSF)?

33.Where is the integrated automatic weather forecast system on behalf of the Indian Navy?

34.Under UDAN Project, Airline service was introduced in which of the cities in Tamilnadu?

35.Which of these US-Indian businessman has been awarded as the chief minister for change in 2017?

37.Who won the championship under the women single category in Indian open badminton 2017?

38.Which country made Bitcoin as legal country?

41.Who is appointed as the non-white judge in London – circuit?

43.The state of Haryana launched new scheme for women safety is

44.What is the name of Nepal – China joint exercise?

45.What is the name of sachin Tendulkar biographical film?

(B) Sachin – A Billion Dreams

48.Where is Rajiv Gandhi international airport located & approved on April 19, 2017 as a 100% carbon uninterrupted airport?

49.What is the name of the Government of Uttar Pradesh state for Gorakpur and Agra airports?

50.What is the objective for world earth day? 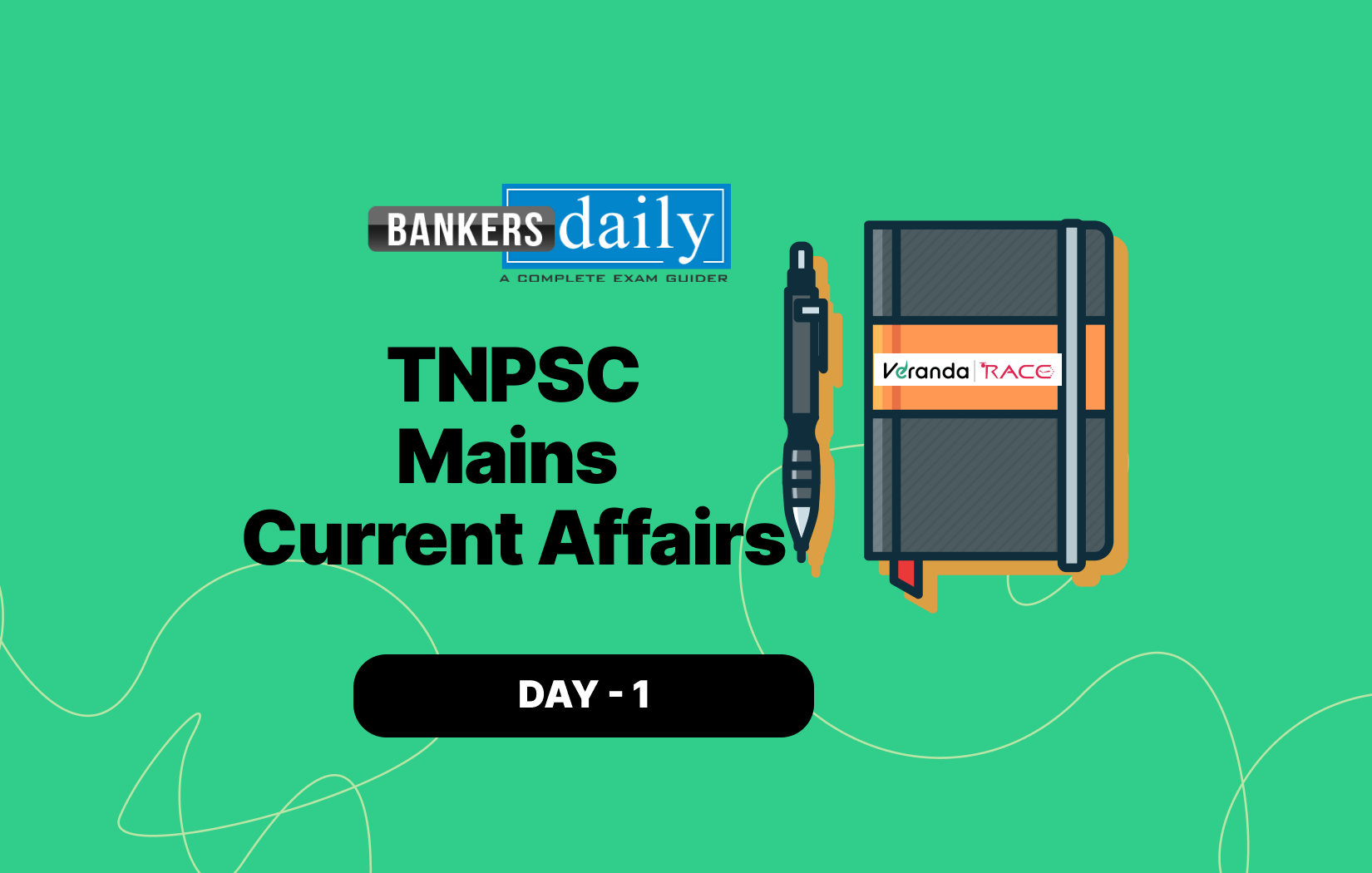