Indian Railways, India’s largest employer with an employee strength of 13 Lakhs+ in roll have not recruited in a while since 2014 apart from the RRB ALP & Group D Recruitment which was released last year.

The 2 lakhs 30 Thousand vacancies that are expected to be filled in next two years will be a huge opportunity for the candidates preparing for the Railway Central Govt Jobs.

Indian Railways has not recruited for the posts lying vacant in various groups like Group A, Group B, Group C and Group D since 2014.

In 2018, Indian Railways started the recruitment process for the RRB ALP & Technician Positions along with RRB Group D posts which accounts to more than 1.5 Lakhs Vacancies for which the Stage II Exams are happening now.

The Recruitment process for RRB ALP & Technician and RRB group “D” will be completed this year.

According to the information released by Ministry of Railways, Indian Railways has sanctioned a total strength of 15 Lakhs + Employees now, which is 2,30,000 higher than the current positions.

23000 Railway Vacancies for the Economically Weaker

Recently, The Constitution (103 Amendment) Act, 2019 has got approved in the Parliament and President have also given his assent for the bill. This will provide 10 per cent reservation in government jobs and education. According to the data released by Piyush Goyal, more than 23,000 Vacancies will be filled in from Economically Weaker Sections (EWS).

Retired Vs Recruited in Railways – Since 2007

No of Employees in Indian Railways

Indian Railways has been in short of working as stated in the below table which was mentioned in a leading daily for which the data was obtained through an RTI.

Aspirants can check the official notification of the RRB JE 2019 from the official websites of respectives RRB’s. 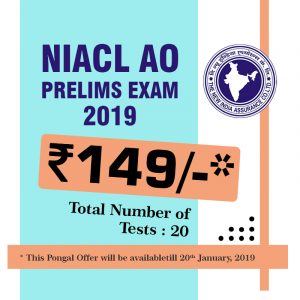 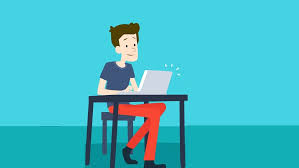 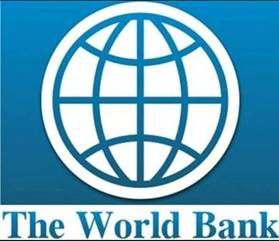 IBPS PO PRELIMS CALL LETTER RELEASED : Know how and where to Download