Daily Current Affairs (January 24, 2019) like many other sections is inevitable and this also helps to score in the Banking awareness , Static GK and Financial Awareness sections. Remember, Banking Awareness and Static Awareness Questions are asked from the General Awareness section. This will also help you to ride your preparations for the forthcoming exams. 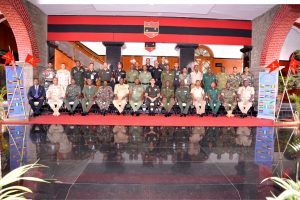 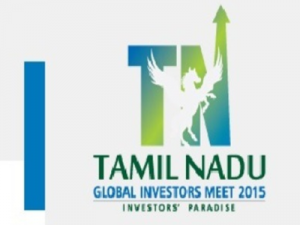 Venezuela’s President breaks diplomatic relations with US over: 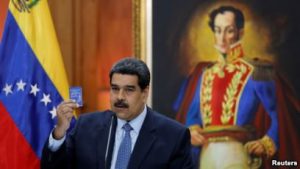 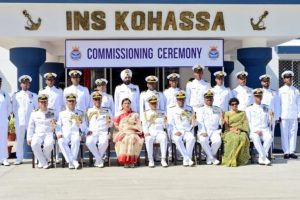 Cabinet approves creation of the National Bench of the Goods and Services Tax Appellate Tribunal (GSTAT) : 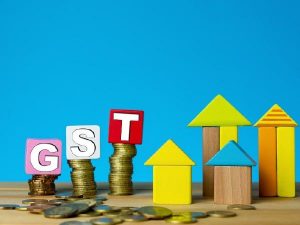 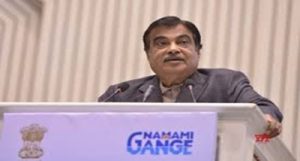 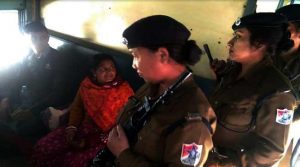 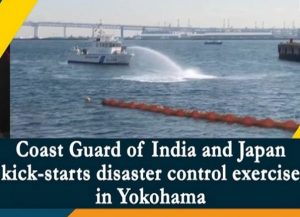 Second World Integrated Medicine Forum 2019 to be held in Goa : 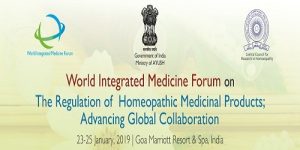 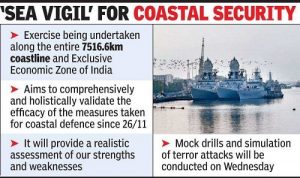 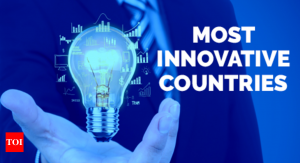 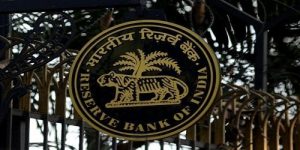 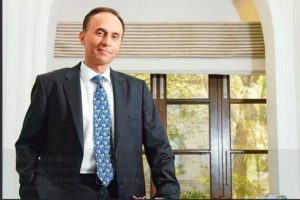 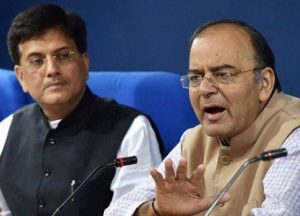 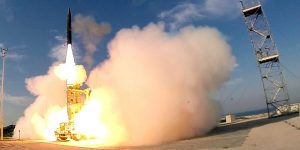 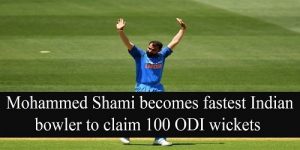 National girl child day is being celebrated on 24th January:\ 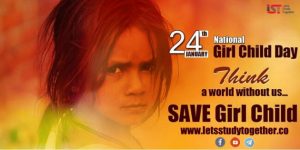 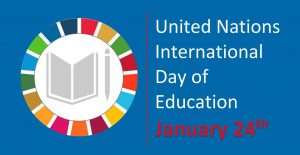 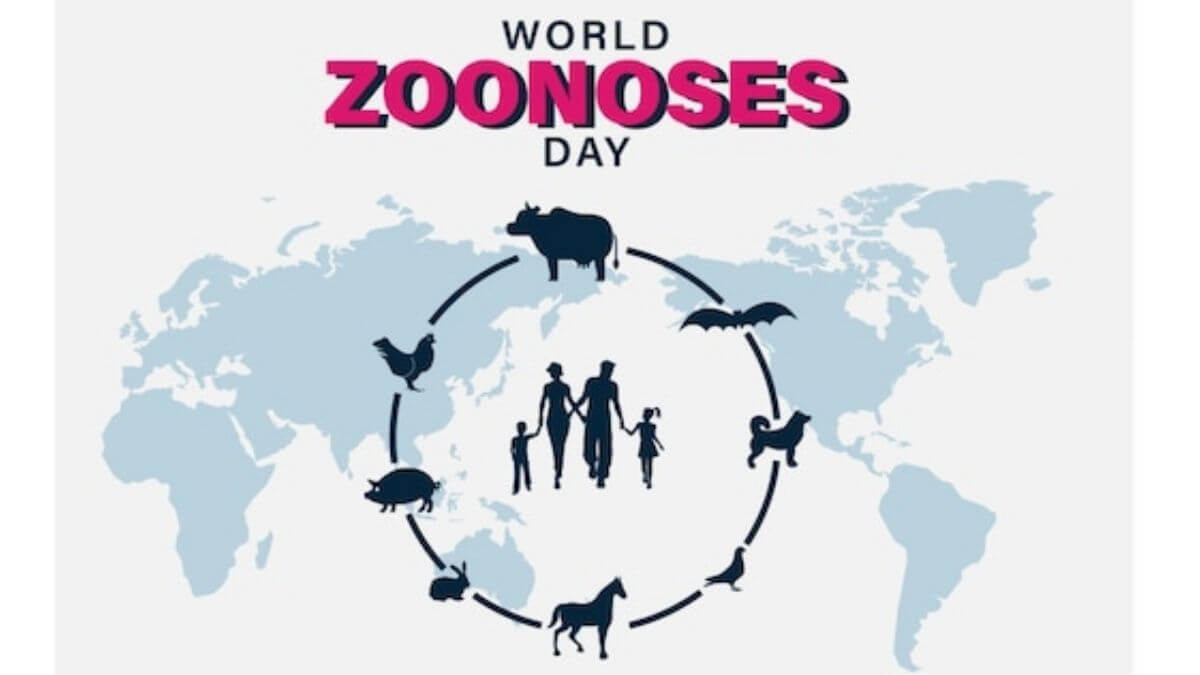 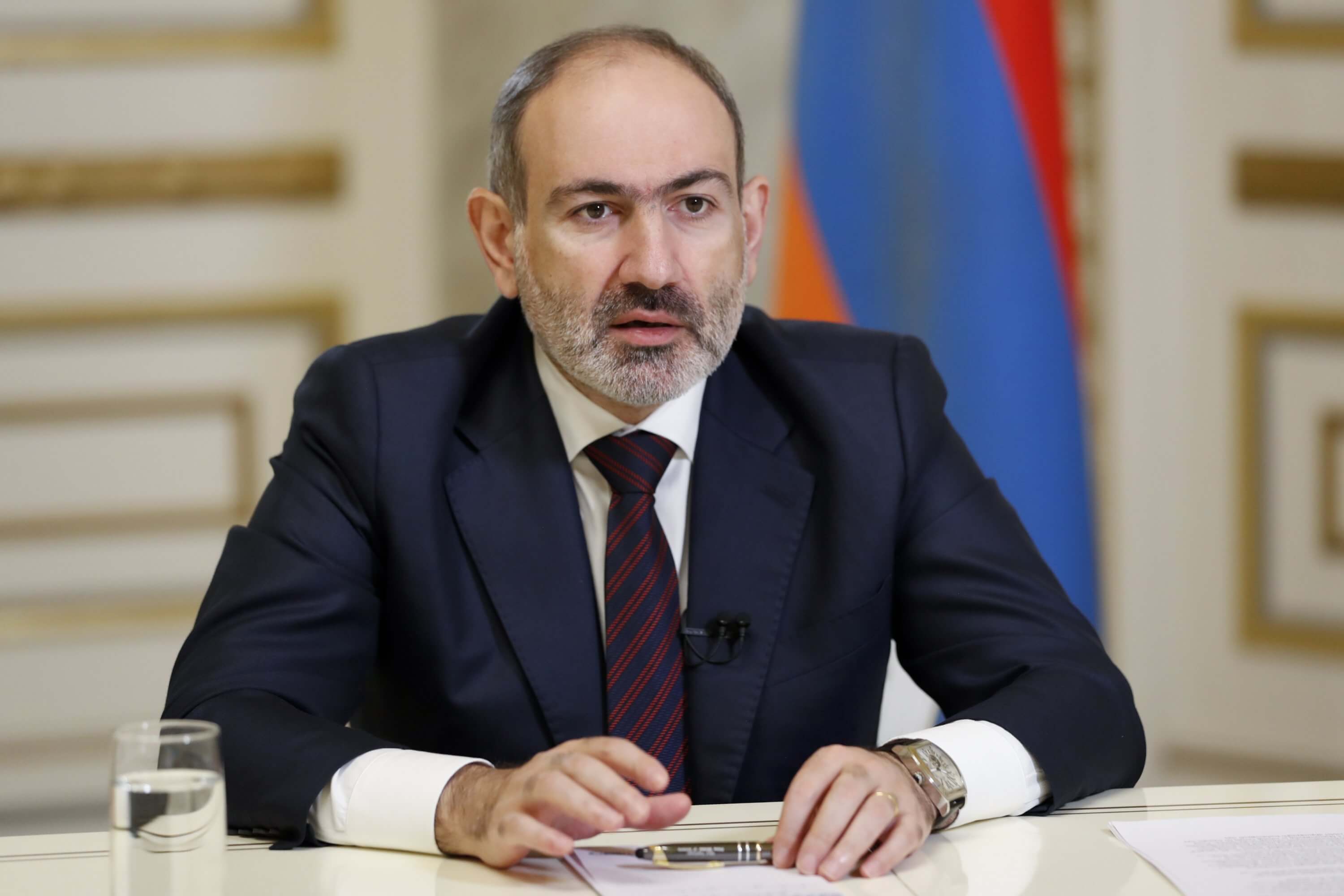