Bank of Baroda has released the notification for BOB PO and Mains examinations are going to be held tomorrow. Be prepare for the examination and all the best for all aspirants who are going to take the exam.

Do share your reviews with us and help others.

The level of reasoning was moderate. There were 3 Seating Arrangements:

DESCRIPTIVE TEST (Easy-Moderate)
This was easy relatively and as expected the current topic related to cyber security was asked which we’ve included in our descriptive ebook. Questions asked were a Letter to editor or informal letter and an essay writing .

How many questions have you attended in BOB PO 2017?

Other Slot Reviews of BOB PO : 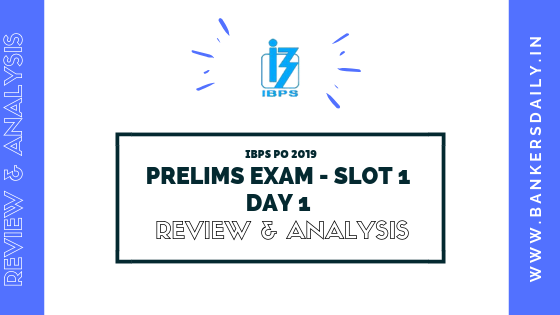 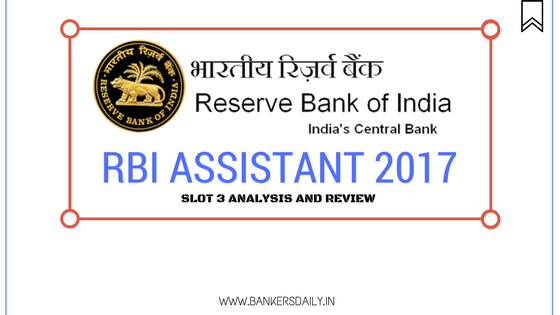