The Construction of the tunnel was jointly undertaken by Afcons Transtonnelstroy and Kolkata Metro Railway Corporation Ltd. 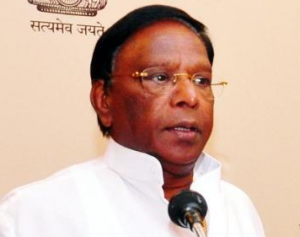 The Union Cabinet chaired by the Prime Minister Shri Narendra Modi has given its approval for establishment of new AIIMS at Kamrup, Assam. The cost of the project is Rs. 1,123 crore and it will be set up under the Pradhan Mantri Swasthya Suraksha Yojana (PMSSY).

The Tenth edition of Goa Marathi Film Festival, scheduled to be held from June 16 to 18, will showcase fashion designer “Vikram Phadnis” directorial debut ‘Hrudayantar’.
It is an emotional drama that explores the marital crisis of a couple through turbulent times. 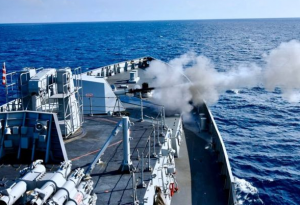 The maritime exercise “SIMBEX-17” between the Indian Navy and the Republic of Singapore Navy (RSN) has come to an end. It also displayed the maiden participation of Singapore’s F-15SG fighter jets.

The exercise was held at “RSS Singapura-Changi Naval Base” and a sea phase in the South China Sea.

Omar Hegazy is the First Egyptian to Ever Swim from Jordan to Egypt:

Omar Hegazy has become the first amputee to swim from Egypt to Jordan, crossing a 20-kilometre (12.4 miles) stretch of the Red Sea’s Gulf of Aqaba in under nine hours. 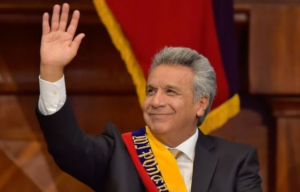 Lenin Moreno was sworn in as President of Ecuador, pledging to continue the left-wing policies of his Outgoing President Rafael Correa. 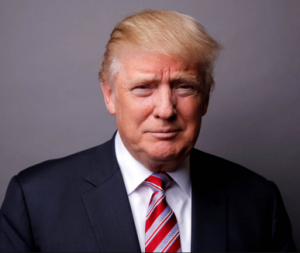 The US President Donald Trump administration has proposed to give Pakistan $ 800 million as reimbursement for its military and logistical support in counter-terrorism operations in the next fiscal year. 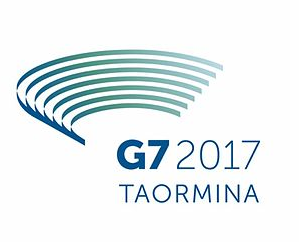 Two Indian cities, Mumbai and Kota have been named among the world’s most crowded city in a list topped by Dhaka from the report of World Economic Forum (WEF) citing UN Habitat data.

State Bank of India has launched a National Hackathon for developers, Start-ups and students. The main aim to launch National hackathon is to come up with innovative ideas and solutions for the banking sector.

Export Development Canada has provided a loan of $215 million to the Aditya Birla Group’s telecom arm Idea Cellular. It will help India’s No. 3 mobile phone company to restructure its long term debt and lower finance costs. 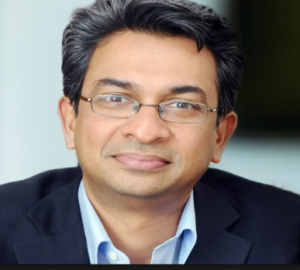 The Internet and Mobile Association of India (IAMAI) has appointed Google India managing director and angel investor Rajan Anandan as its new chairman.

Deep Kalra, chairman and group CEO of online travel agent MakeMyTrip, is the new vice-chairman of the IAMAI. Anandan will be taking over from FreeCharge co-founder and chairman Kunal Shah.

Josephine has been appointed as women’s panel chief: 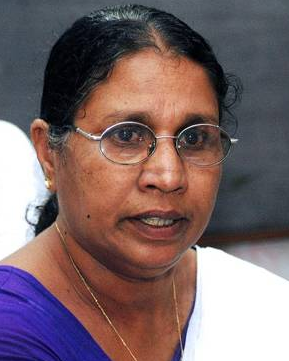 Bilal Irshad became the first player to score a triple century in a one-day match: 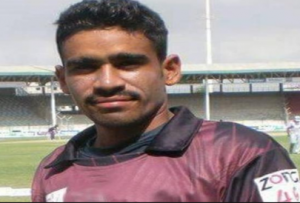 Pakistan cricketer Bilal Irshad created history as he became the first player to score a triple century in a one-day match.

He smashed 320 off 175 balls for his local club Shaheed Alam Bux Cricket Club in the game against Al Rehman CC in the Fazal Mahmood Inter-club Cricket Championship. 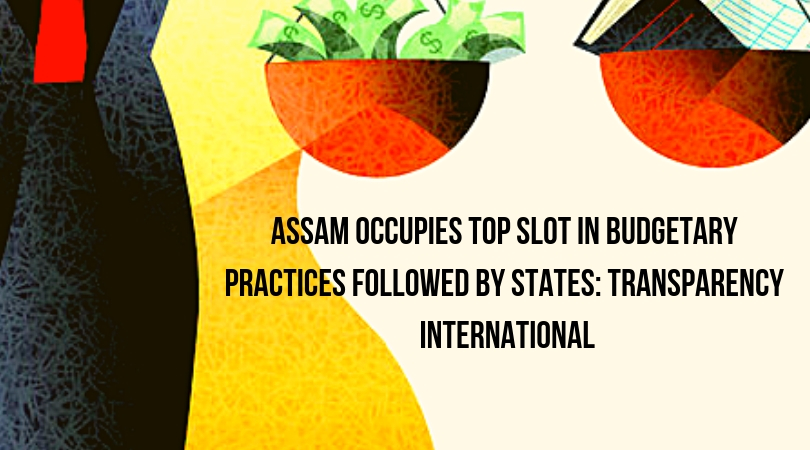 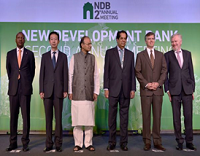 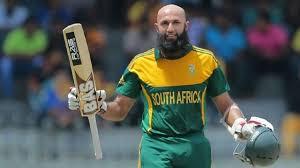 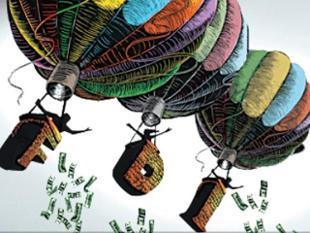