We are providing the aspirants  with June 22-27 Weekly One Liners. Our Team has toiled hard to collect the important points and all the important events in a crispy manner and have gathered all the important current affairs from the first week of June. You can also download this as a PDF in the link provided below. 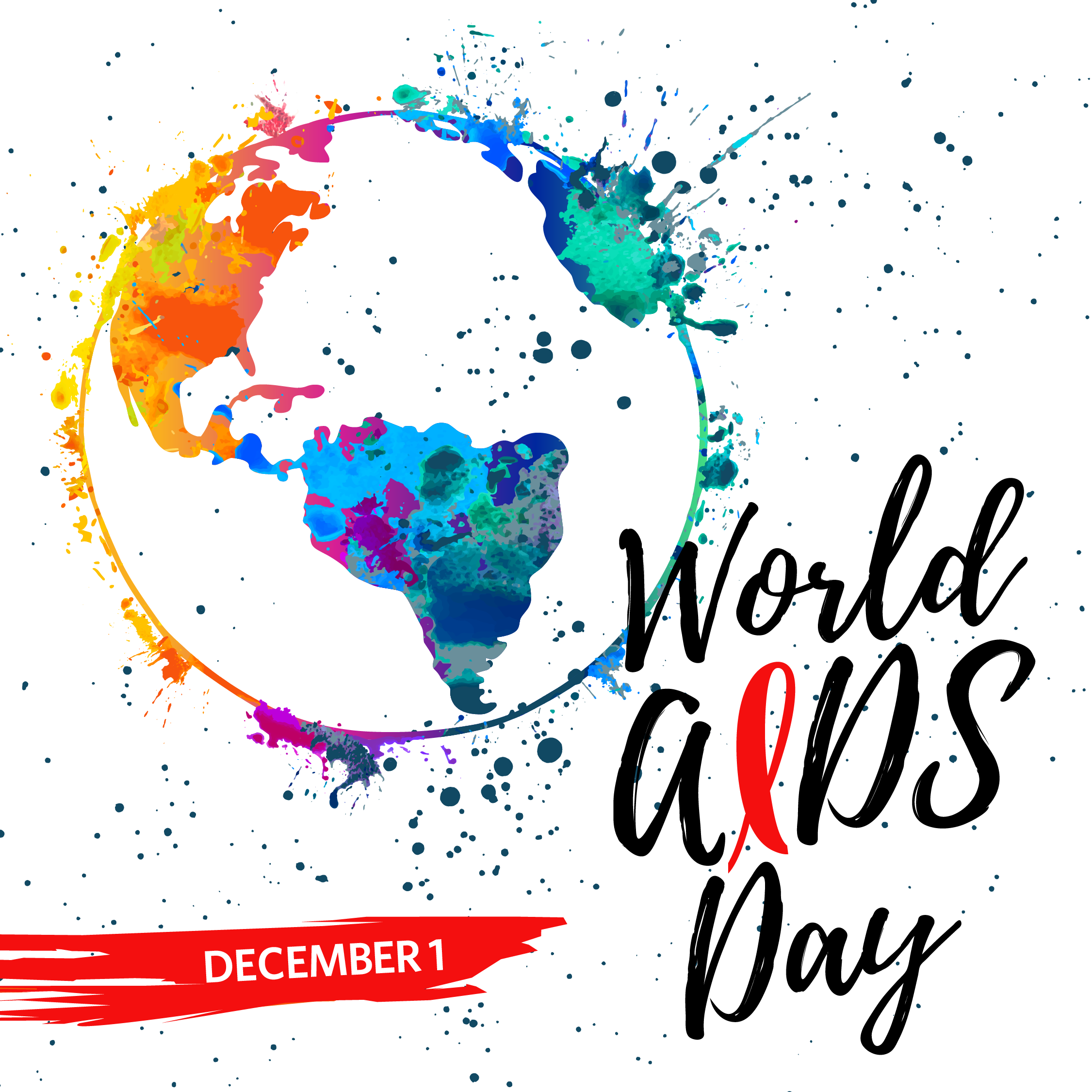 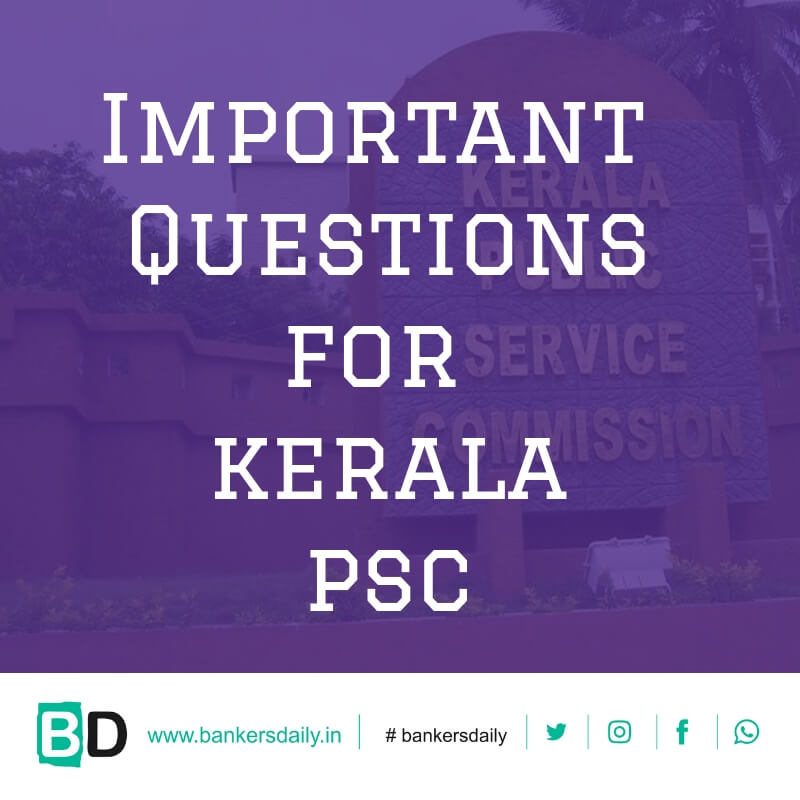 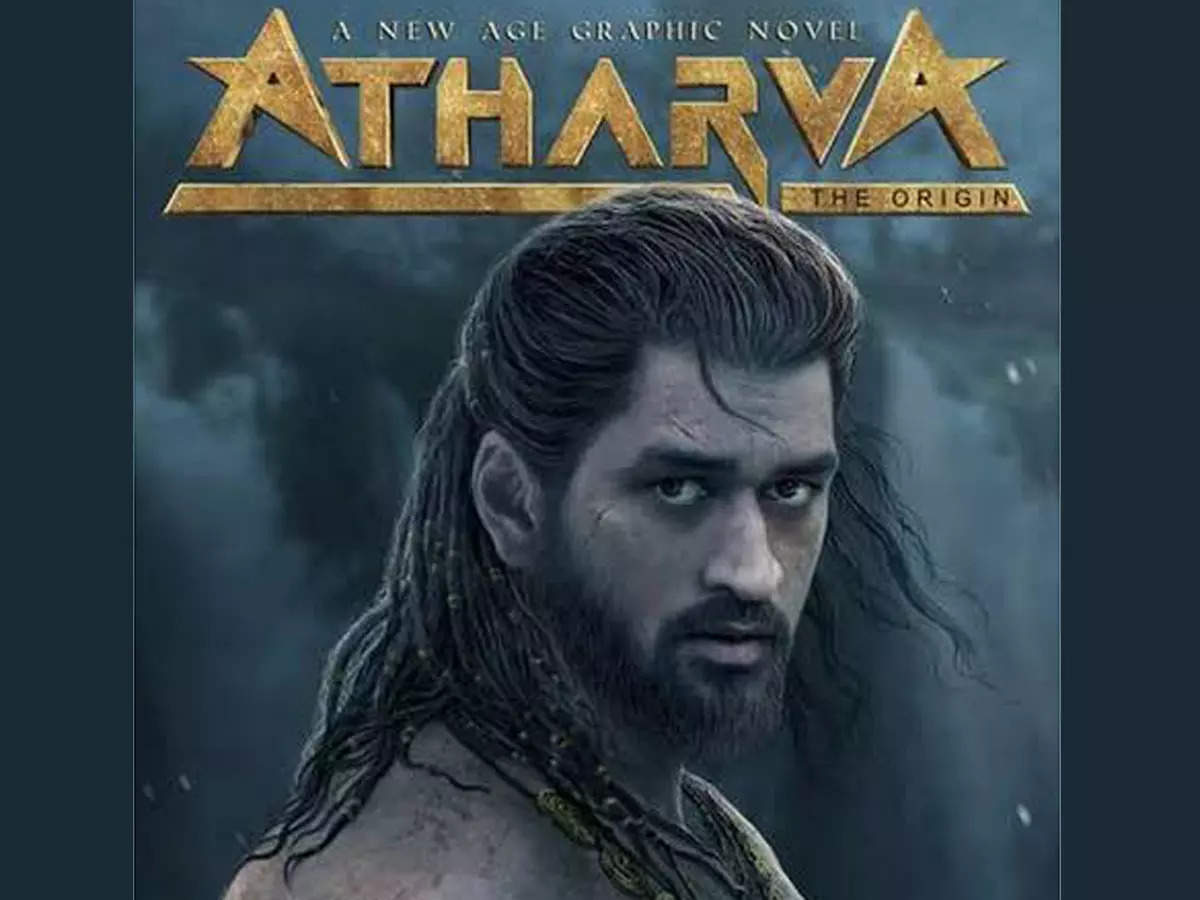