Here aspirants are provided with November 1- 7 Weekly oneliners.Collect the points in cripy manner and gather all the important current affairs in the first week of june.You can also download this as a pdf in the link provided below. 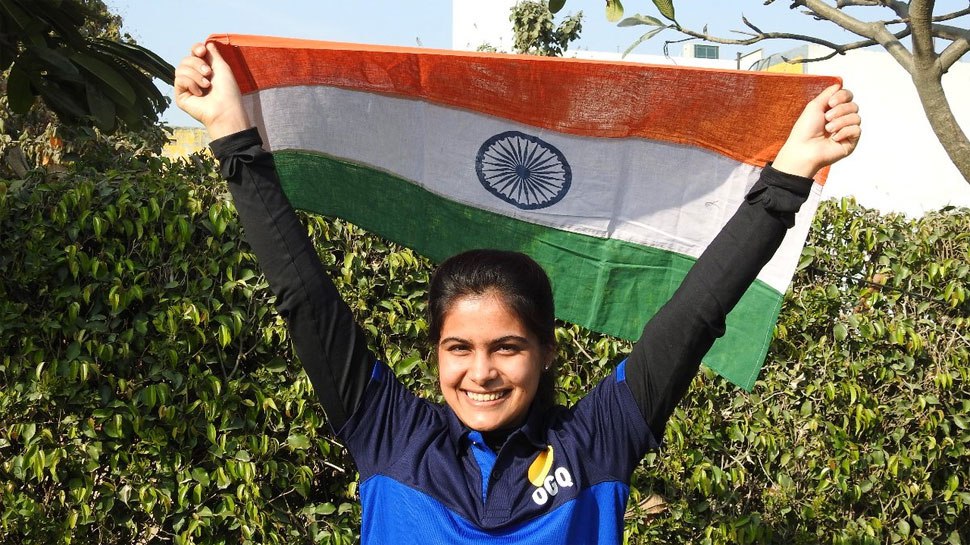 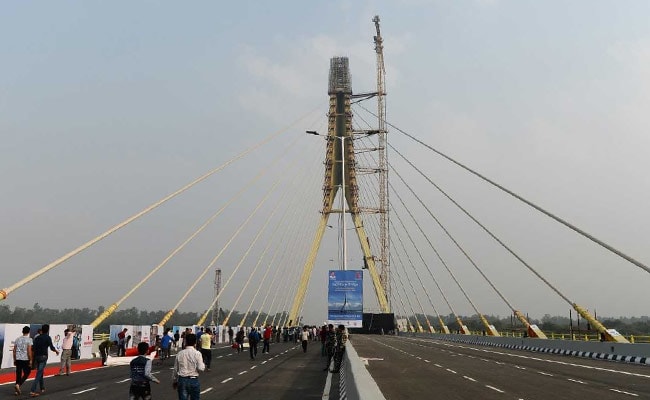