Daily Current Affairs (April 8, 2020) like many other sections is inevitable and this also helps to score in the Banking awareness, Static GK and Financial Awareness sections. Remember, Banking Awareness and Static Awareness Questions are asked from the General Awareness section. This will also help you to ride your preparations for the forthcoming exams.

Ordnance Factory Board to introduce “modified tents” to set up isolation units:

Ministry of Human Resources Development launches “Samadhan” a challenge to fight against covid19 and future challenges :

SIDBI to provide emergency working capital of up to Rs 1 crore to MSMEs:

American actor Forrest Compton passes away due to COVID-19: 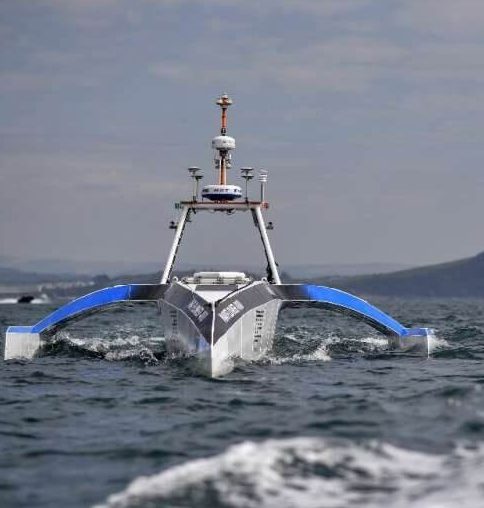 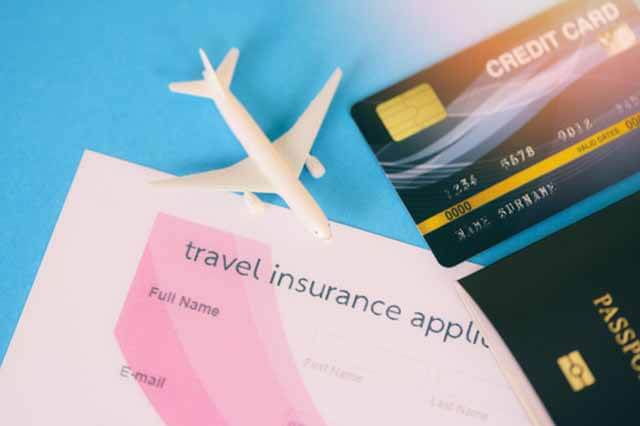