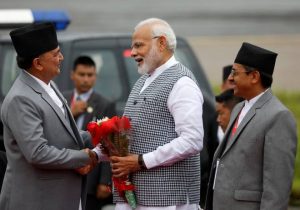 The theme of the meet is ‘Towards a peaceful, prosperous and sustainable Bay of Bengal region’.

BIMSTEC is a regional grouping comprising Bangladesh, India, Myanmar,  Sri Lanka, Thailand, Bhutan and Nepal. The grouping accounts for 22 per cent of the global population. 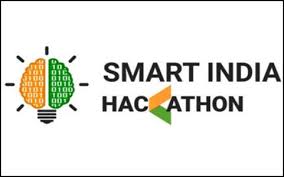 SIH-2019 is a nationwide initiative to provide students a platform to solve some of pressing problems we face in our daily lives, and thus inculcate a culture of product innovation and a mindset of problem solving.

The scheme address ocean development activities such as services, technology, resources, observations and science that covers a total of 16 sub-projects. 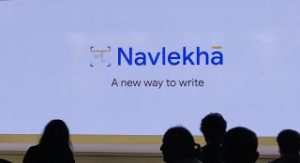 Navlekha, which means ‘a new way to write’ in Sanksrit, will allow local publishers who do not have websites to make their offline content fit for online publishing in less than a minute. They can simply scan documents or PDFs and create instant web pages on the platform. 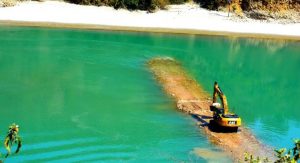 In Uttarakhand, I&D projects were approved for Rispana and Bindal Rivers in Dehradun at an estimated cost of Rs 60 crores. 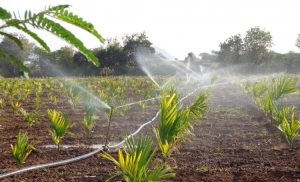 The Government of India and the Asian Development Bank (ADB) signed a $375 million loan agreement to contribute to double farming incomes in Madhya Pradesh by expanding irrigation networks and system efficiency. 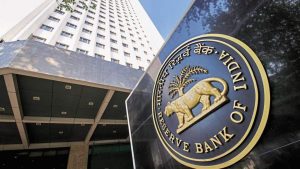 The Reserve Bank of India (RBI) expects the country’s economic growth rate to grow at 7.4 per cent in the current financial year.

RBI releasing its annual report in Mumbai announced that due to the evolving economic conditions, real GDP growth for 2018-19 is expected to increase to 7.4 per cent from 6.7 percent in the previous year.

The RBI also stated that its monetary policy will continue to be guided by the objective of achieving medium-term target for retail inflation of 4%. 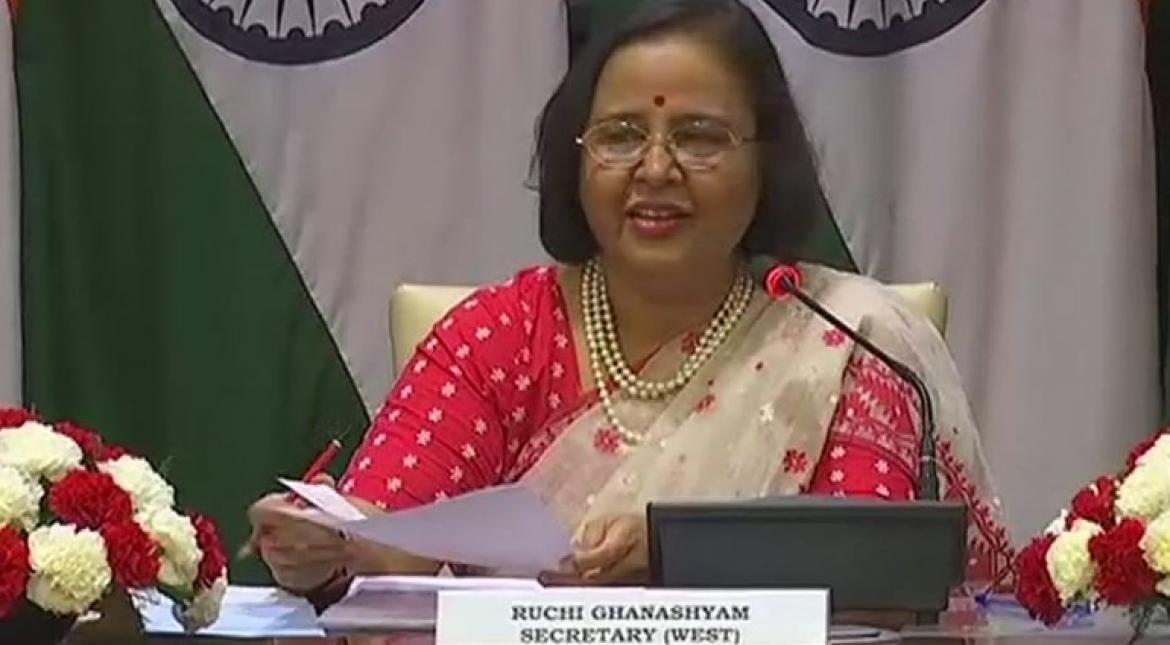 The Senior diplomat Ruchi Ghanashyam has been appointed as India’s next High Commissioner to the United Kingdom.

She succeeds YK Sinha who had assumed the charge as the Indian High Commissioner in the UK in December, 2016.

Ms Ghanashyam, a 1982-batch Indian Foreign Service officer, is currently Secretary at the headquarters in Delhi. 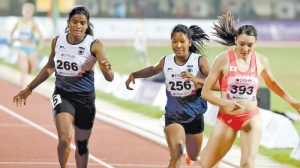 Swapna Barman has created history by becoming the first Indian heptathlete to win an Asian Games gold.  A heptathlon is a track and field combined events contest made up of seven events.

Before Barman, only Bengal’s Soma Biswas and Karnataka’s JJ Shobha and Pramila Aiyappa had returned with a medal from the Asian Games. 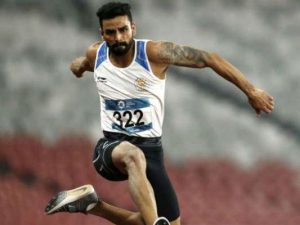 Arpinder Singh clinched India’s first men’s triple jump gold in 48 years, with a jump of 16.77m in the Asian Games.

Ruslan Kurbanov of Uzbekistan took the silver with a best jump of 16.62m, while Shuo Cao of China was third with an effort of 16.56m. 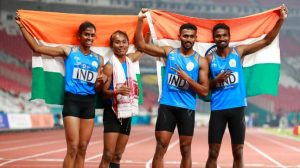 India clinched a silver in the debut event of 400m mixed relay race, finishing behind Bahrain. 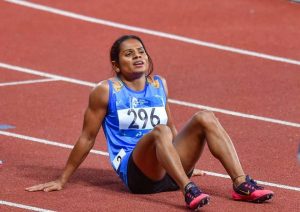 She crossed the finishing line in 23.20 seconds, behind Bahrain’s Edidiong Odiong who clinched the gold in 22.96. The bronze went to China’s Wei Yongli (23.27). 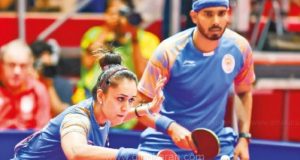 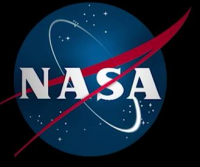