Daily Current Affairs (Febraury 5, 2020) like many other sections is inevitable and this also helps to score in the Banking awareness, Static GK and Financial Awareness sections. Remember, Banking Awareness and Static Awareness Questions are asked from the General Awareness section. This will also help you to ride your preparations for the forthcoming exams.

Ministry of Tourism to develop 15 thematic circuits in the country

Noted Hindi poet-novelist and Sahitya Akademi honouree Vinod Kumar Shukla has won the inaugural Mathrubhumi Book of the Year award for his translated book “Blue Is Like Blue“.

Waheeda Rehman to be honoured with Kishore Kumar Samman

LV Prabhakar has assumed office as the Managing Director and Chief Executive Officer of Canara Bank. Prabhakar was earlier the Executive Director at Punjab National Bank.

Albin Kurti appointed as the new PM of Kosovo

Albin Kurti (44 years) has been appointed as the new and 4th Prime Minister (PM) of the Republic of Kosovo by its parliament.  Albin replaced Ramush Haradinaj as the PM, as Ramush resigned the post in July 2019 when he was summoned to be questioned at the war crimes court in The Hague, Netherlands.

Congress MLA and former Assam Assembly speaker Pranab Gogoi died at 84. Gogoi was elected from the constituency for four consecutive terms since 2001.

He was popularly known as ‘Biplabi kabi’ (the revolutionary poet) for his patriotic writings. 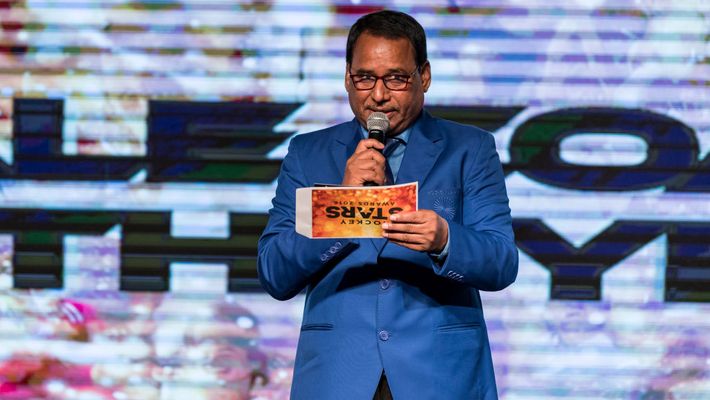 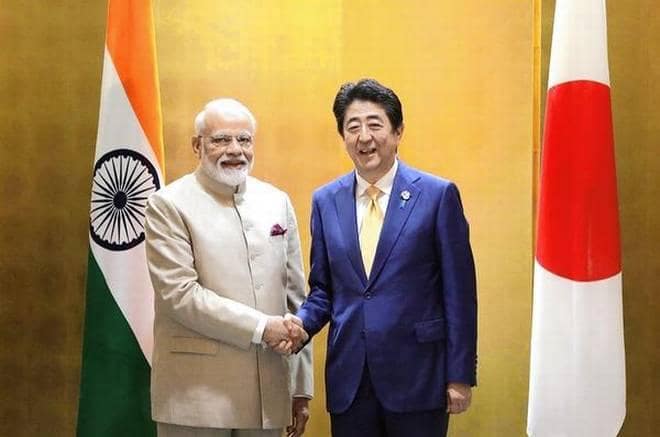 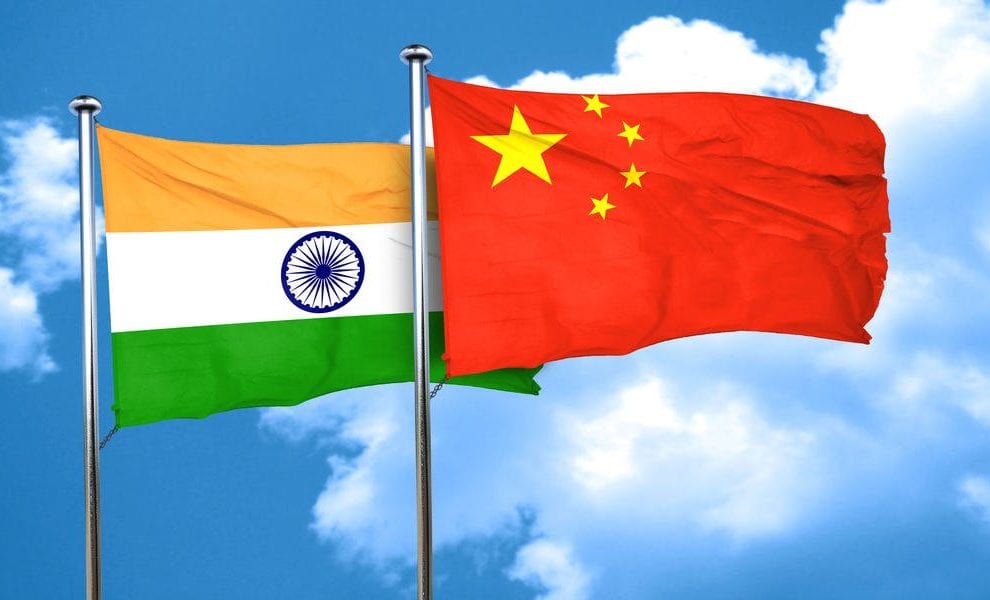 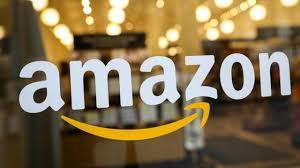