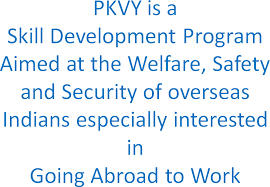 Pravasi Kaushal Vikas Yojana (PKVY) is  to enhance skills of youth in line with the international standards and help them getting overseas employment. Similar to Pradhan Mantri Kaushal Vikas Yojana (PMKVY), the new scheme will also be implemented by the National Skill Development Corporation (NSDC) through its training partners.

It was Launched after Inauguration of 14th Pravasi  Bhartiya Divas Convention at India’s IT hub  Bengaluru ,Karnataka. Portuguese Prime Minister Antonio Costa was the Chief Guest of the Event.

Key Components of the Scheme: 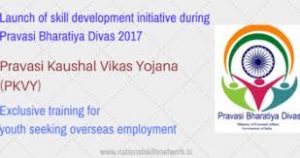 About  PKVY by Prime Minister: 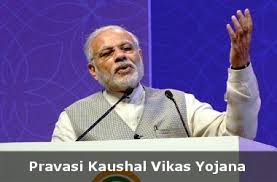 “The government will launch skill development program, Pravasi Kaushal Vikas Yojna for Indian youth who seek employment overseas. I would again encourage all PIO Card holders to convert their PIO Cards to OCI Cards,” he added.

MEA’s role would be to support Pre-Departure Orientation Training (PDOT), which will include language and soft skills training modules. Training offered will also be backed by an internationally recognised assessment and certification system.

This is all about PKVY,Follow our Course Material,If  you have any Suggestion Regarding this Article feel free to comment 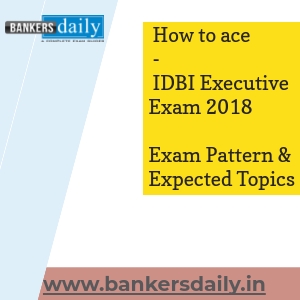