Staff Selection Commission (SSC) has released the call letter for the SSC CHSL 2017 Tier Exam which is going to be conducted from March 4, 2018 to March 26, 2018. The call letter has been released for some of the regions and the other regions can expect the same soon because the dates are near and this will help the candidates to finalize their preparations.

The following regions have already made the Admit Card / Hall Ticket available in their websites, please use the below given links to download the hall ticket now.

The Admit Cards for the following regions will be released in the following days, so we are providing the links for the SSC Regional websites. We will update this post with the official links to download the admit card for the SSC CHSL Exam 2017. 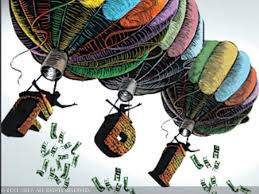 THINGS TO KNOW ABOUT FDI 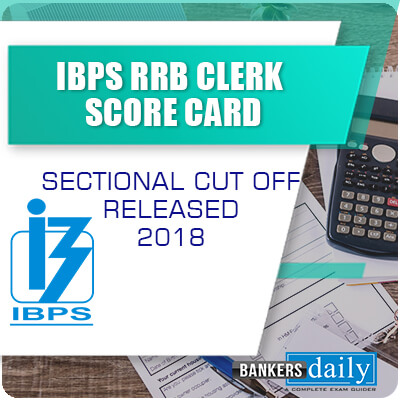 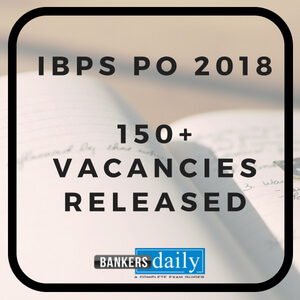