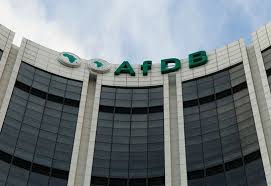 The African Development Bank’s decision to hold its annual general meeting in India this month is a signal of the importance African countries attach to New Delhi’s growing role in its development. It was nearly a decade ago, in 2008, that India made a serious attempt for a strategic partnership with all of Africa, instead of just the nations it traded with, at the first India Africa Forum Summit. At that time, India’s efforts seemed minimal, a token attempt at keeping a foothold in a continent that was fast falling into China’s sphere of influence. New Delhi had its work cut out, building a place for India as a partner in low-cost technology transfers, a supplier of much-needed, affordable generic pharmaceuticals, and a dependable donor of aid that did not come with strings attached. Over the past few years the outreach to Africa has also been driven by visits of President Pranab Mukherjee, Vice-President Hamid Ansari and Prime Minister Narendra Modi. As Mr. Modi pointed out in his speech to the AfDB in Gandhinagar on Tuesday, every country in Africa has by now been visited by an Indian Minister, highlighting the personal bonds India shares. During the India Africa summit held in Delhi in 2015, the Centre announced a further $10 billion export credit and a $600 million grant which, despite being a fraction of the aid Africa received from China and blocs such as the European Union, was a significant sum for India. Having established its credentials and commitment over time, the Centre is now taking its partnership beyond dollars and cents to a new strategic level. To begin with, India is working on a maritime outreach to extend its Sagarmala programme to the southern coastal African countries with ‘blue economies’; it is also building its International Solar Alliance, which Djibouti, Comoros, Cote d’Ivoire, Somalia and Ghana signed on to on the sidelines of the AfDB project. In its efforts, India has tapped other development partners of Africa, including Japan, which sent a major delegation to the AfDB meeting. It has also turned to the United States, with which it has developed dialogues in fields such as peacekeeping training and agricultural support, to work with African countries. It is significant that during the recent inter-governmental consultations between India and Germany, both countries brought in their Africa experts to discuss possible cooperation in developmental programmes in that continent. It will take more heavy-lifting to elevate India’s historical anti-colonial ties with Africa to productive economic partnerships. But it is clear that at a time when China is showcasing its Belt and Road Initiative as the “project of the century” and also bolstering its position as Africa’s largest donor, a coalition of like-minded countries such as the one India is putting together could provide an effective way to ensure more equitable and transparent development aid to Africa.

b) Maharajah of debt

The reputation of India’s national air carrier for making consecutive losses is closely matched, and also linked, to its operational efficiencies. The issue of whether the airline has a future has been frequently posed, but the question has a certain edge after the introduction and growth of private airlines. Minister of State for Civil Aviation Jayant Sinha, however, believes the government can still revive the carrier, and grow it into India’s own “great global airline” to compete with the likes of Emirates and Lufthansa. In an interview to this newspaper, Mr. Sinha added that the government is working on a plan to improve the airline’s financial position, corporate governance, and management. But the main problems that beset Air India are structural, which is why efforts to revive the entity are unlikely to bear fruit. The airline has failed time and again to prove that it can generate sustainable profits. It recorded an operating profit after almost a decade in fiscal 2015-16, thanks mainly to a fall in oil prices, but still ended the year with a net loss. These losses have been mainly owing to a slew of operational inefficiencies, including a bloated workforce. It is doubtful whether these issues can be adequately addressed unless there is a change in ownership. Traditionally, public ownership has left the carrier’s management subservient to the interests of the political class, while taxpayers funding the airline’s operations have been left holding the short end of the stick. Years of consecutive losses have also ruined Air India’s overall financial position, pushing the airline into a debt trap. In 2011, a consortium of public sector banks that gave working capital loans to Air India was forced to reduce the airline’s debt load. A bailout package of over Rs.30,000 crore was also extended by the Centre in 2012 to deal with losses. Yet, by the end of 2015-16 Air India still carried a debt load of about Rs.46,000 crore; the cost of paying interest on the debt alone was putting huge pressure on earnings. This has of late led many people, including Air India Chairman and Managing Director Ashwani Lohani, to project the airline’s problems as having simply to do with its capital structure. Such a conclusion ignores the reality that Air India’s debt burden is the product of bureaucratic mismanagement over several years. Any financial bailout that does not address this fundamental problem would mean throwing good money after bad. This would be sinful in an age where profitable private airlines can easily fill any vacuum left in the market by Air India’s exit. Private buyers are unlikely to come forward to buy Air India, as its debt load easily eats up any operating profit. In that case the government can either force public sector lenders to incur more losses, or use public funds to pay them out. Either way, the taxpayers will be the losers.

Example: There were no injuries and damage to the building was minimal.

Meaning: A thing serving as a visible or tangible representation of a fact, quality, feeling, etc.

Example: I wanted to offer you a small token of my appreciation

Example: The fall in interest rates is starting to bolster confidence

Example: The equitable distribution of resources

Example: The social problems that beset the UK

Meaning: Able to be maintained at a certain rate or level.

Meaning: Excessive in size or amount.

Meaning: An act of giving financial assistance to a failing business or economy to save it from collapse.

Example: She felt ready to bail out of the corporate rat race

Example: I will pay any expenses incurred. 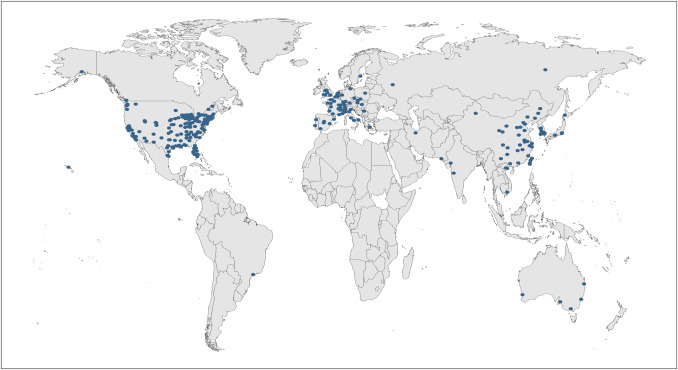