Tamil Nadu Public Service Commission (TNPSC) has recently declared that the separate tests for TNPSC Group II & TNPSC Group II A will be merged as a Single Exam.

TNPSC has also introduced a new syllabus by scrapping the Languages Part in the Exam Pattern and have introduced Tamil as a predominant one in the mains without which any aspirant cannot become a Group II Officer in future.

This New Pattern has been a great jackpot for the Tamil aspirants who are preparing in Tamil Language.

The Combined Exam for TNPSC Group II & II A will more liklely attract more aspirants to take the exams and this will make the exams competitive as more number of aspirants will attempt the exams.

The FESTIVAL OF LIGTHS is approaching faster and we at Race Institute (TNPSC Team) and Bankersdaily have been preparing the Mock Tests for the Combined TNPSC Group II & II A Exams which will help the TNPSC aspirants to crack the exams.

The Combined Civil Services Examination –II (Interview Posts and Non-Interview Posts) – Online Mock Test Series from Race TNPSC Team and Bankersdaily is the most expected one and we have come up with the tests at the earliest.

Many aspirants are preparing for the TNPSC Exams and are working hard by preparing in the new exam pattern and new syllabus, so that they can crack the Combined Civil Services Examination – TNPSC Group II (Interview Posts & Non Interview Posts).

Our RACE Institute is all set to provide (approx.) 42 Online Mock Exams with the all new updated TNPSC Group 2 Syllabus and Pattern.

This TNPSC Group 2 & 2A (Combined) Test Series (Online Mocks) are designed in such a way that it covers the entire new syllabus and the Race TNPSC R&D Team have delivered the tests with the most expected questions for the upcoming exams.

The Online Mock Exams of 7000+ Bilingual Questions will be available in both Tamil & English.

* The Number of Tests mentioned here are tentative and can be increased in the near future.

(Please note that, the aspirants who have purchased TNPSC Group IV Test Series from Bankersdaily earlier can avail the TNPSC Group II Test Series 2019 (Online) at an Offer Price of Rs.850/- till 15th November, 2019).

After that the candidates can buy the TNPSC Group II Test Series (Online) for Rs.2999/-. 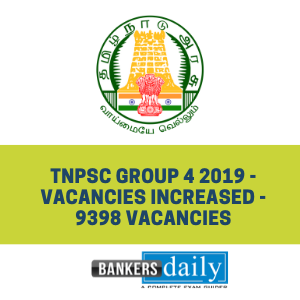 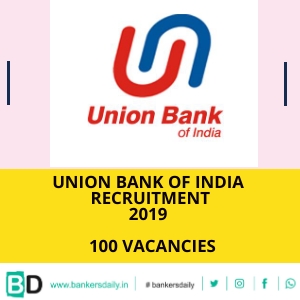 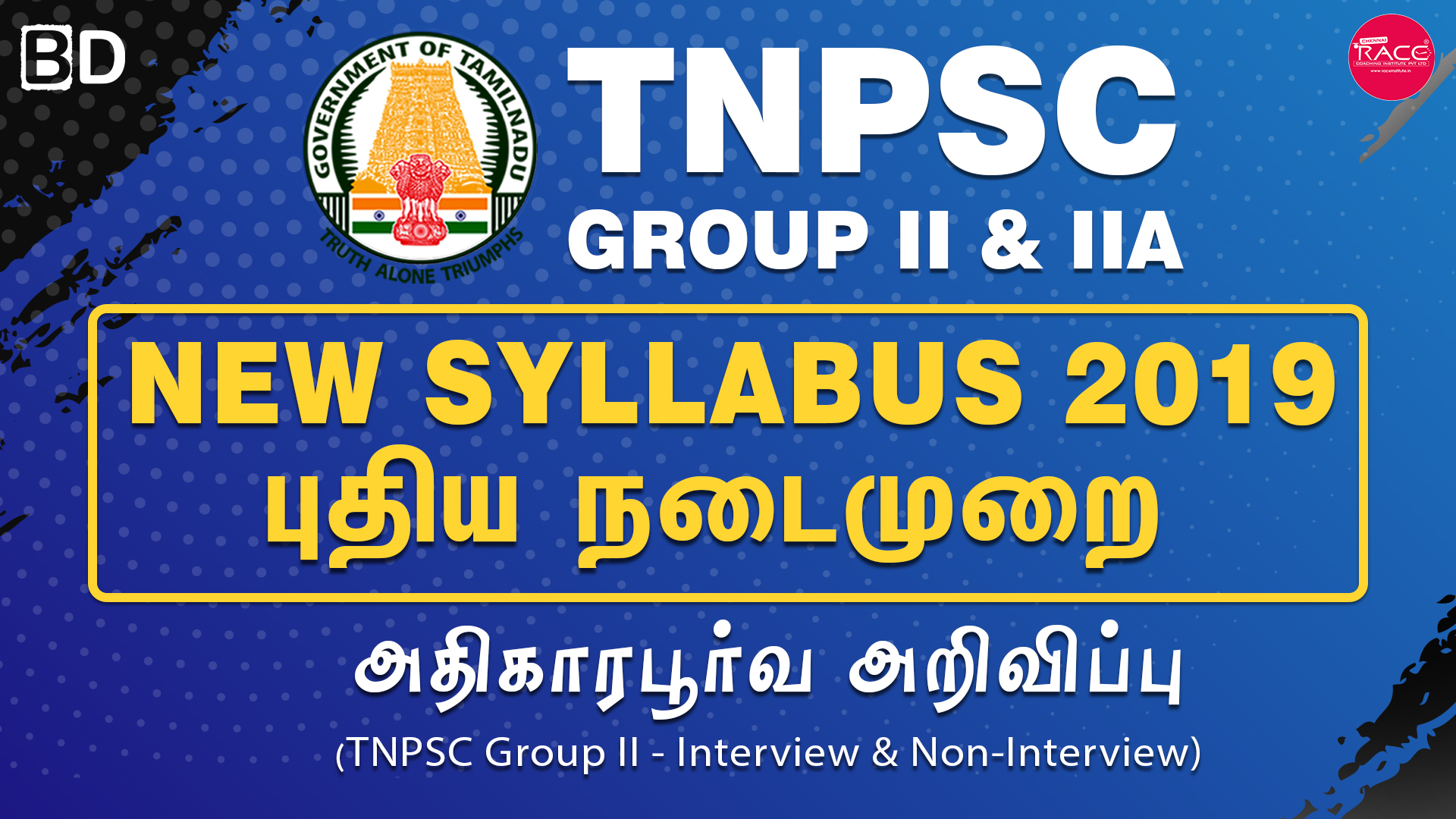 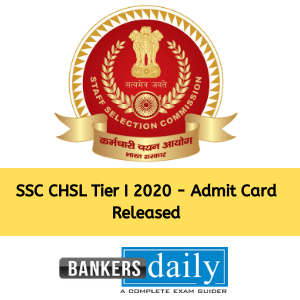