The recent ransom ware attacks were disastrous and the hackers were demanding a new way to get payment from the affected users. Also another buzz is the bitcoin bubble , where the price of a single bitcoin increased to a maximum high of around two thousand four hundred dollars. So if you are not aware of this digital cryptocurrency , You should definitely know about it.

Bitcoin is a digital token that can be sent to anyone in the world electronically from one user to another. There are many cryptocurrencies in the world and bitcoins is the most widely used among them and it tops every other cryptocurrency.

Bitcoin is also the term of the payment network on which the Bitcoin digital tokens move. Bitcoin is not run by a single company , as it is decentralized network of computers which keep track of all the bitcoin transactions .

The transaction of the bitcoins are maintained by miners who are present all over the world.

Since it is a decentralized network , the users are not forced to reveal their identities. So a user is considered anonymous and his real name is not needed to open an account to hold bitcoins. So no government or organizations have complete authority over the cryptocurrency.

In some of the countries , a user should prove his/her identity to convert the bitcoin back to any currency, but most of the countries don’t insist on this rule. So the user is always anonymous under this condition.

The payment using the bitcoins are much easier than the others and can be received without a merchant account. Since only the recipient virtual address is required for selling and buying bitcoins using the bitcoin app or software , no real informations about a user will be revealed to the public. The risks involved in using a bitcoin is very minimal.

The other types of popular cryptocurrencies are ethereum , litcoin and their market values are almost one tenth of the bitcoin in the present trading scenario.

Bitcoin was introduced in 2008 by Satoshi Nakamoto,which is not his real name but a pseudonym. Later many names were speculated as being the founder of the topmost crytocurrency , but until now the real founder is still a mystery.

Satoshi created the original rules of the Bitcoin network and then released the software to the world in 2009.  Anyone can download and use the software, and Satoshi now has no more control over the network than anyone else using the software.

Certain startups in India like Unocoin , Zebpay and BTCX India are offering bitcoin services. To transact in these firms , one needs to provide identity proofs and also have done the KYC verification.

The Reserve Bank of India had advised that it has not given any licence / authorisation to any entity / company to operate such schemes or deal with Bitcoin or any virtual currency. As such, any user, holder, investor, trader, etc. dealing with Virtual Currencies will be doing so at their own risk.

Japan have legalized bitcoins for transactions in the country and Russia aims to legalize the crytocurrency in 2018.

SIMPLIFIED – Insolvency and Bankruptcy Board of India 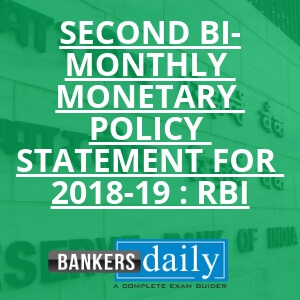 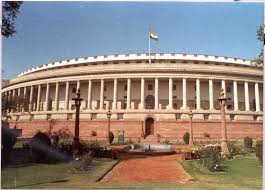 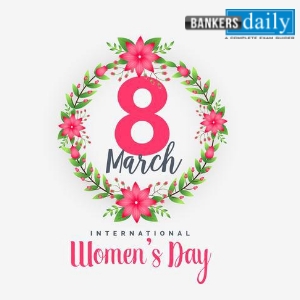