Theme of 2022 Birmingham CWG : Heart of the UK, Soul of the Commonwealth 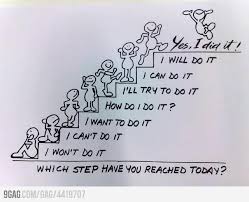