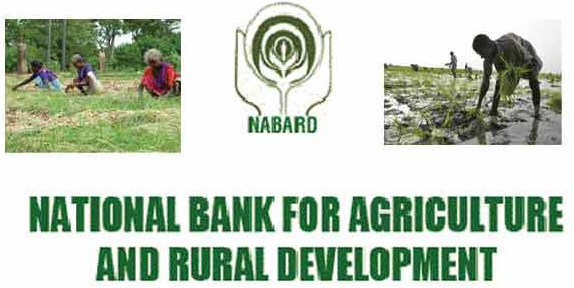 NABARD is likely to refinance PM Awas Yojana (PMAY) to further rural housing. The proposed refinancing pegged at Rs.7000-10000 crore will be pumped into PMAY’s target of building two crore houses by 2022.

Central Hindi Institute Director N.K. Pandey announced the names of 26 writers from different categories for the prestigious Hindi Sevi Samman Awards. The awardees will receive Rs 5 lakh each, a citation and a shawl from President Pranab Mukherjee at a ceremony at Rashtrapati Bhavan in May.

The Ganesh Shankar Vidhyarthi Award for Hindi journalism will be awarded to Rahul Dev and Baldev Bhai Sharma. 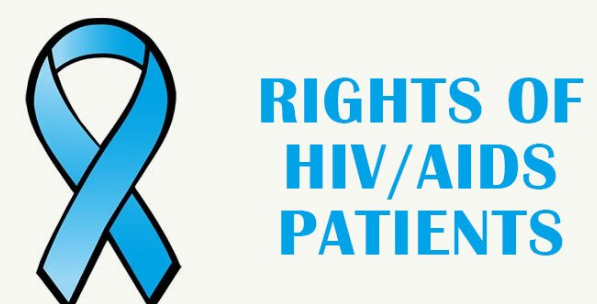 This law guarantees equal rights to people living with HIV and AIDS in treatment and in jobs. The bill termed as ‘Historic’, the government stands committed for free treatment of HIV patients. 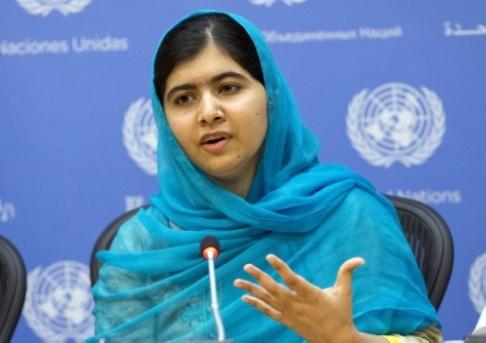 Nobel Peace Prize winner Malala Yousafzai is set to become the UN’s youngest-ever Messenger of Peace after she was selected by Secretary-General Antonio Guterres for the highest honour bestowed by the world body on a global citizen.

India and Georgia decided to initiate talks on a free-trade agreement (FTA).Commerce and industry minister Nirmala Sitharaman signed a joint statement to start a feasibility study on a potential FTA. Upon the completion of a joint feasibility study, the two nations may proceed to negotiate on the FTA.

Vedanta
will have a larger proforma market capital of $15.6 billion after Cairn India oil producer has merged into parent company.

This merger consolidates Vedanta’s position as one of the world’s largest diversified natural resources firms, with world-class, low-cost assets in metals and mining and oil and gas.

BIFPCL, a NTPC arm ties up with Bangladesh plant: 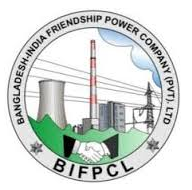 Gold loan firm Manappuram Finance
in tie-up with Yes Bank will launches its own co-branded prepaid card on April 15.

The card can be pre-loaded up to a maximum of Rs.50,000 and can be used to withdraw money from all ATMs. It can also use for online transactions as works on MasterCard and Rupay cards. 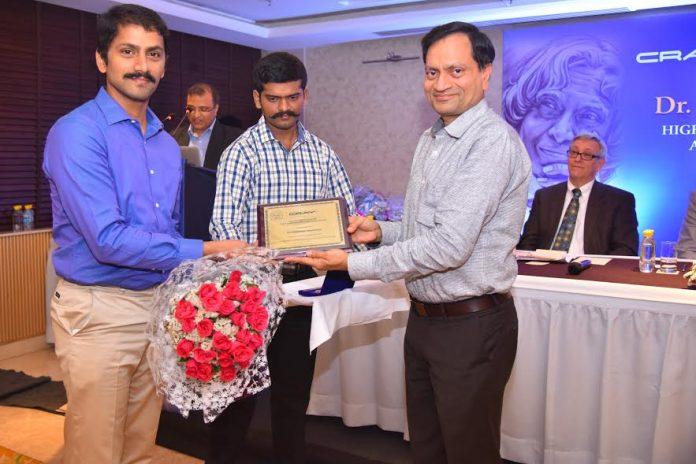 He belonged to the Department of Computer Science and Engineering. He was awarded for his contribution towards High Performance Computing (HPC) that uses parallel processing for running advanced application programs. 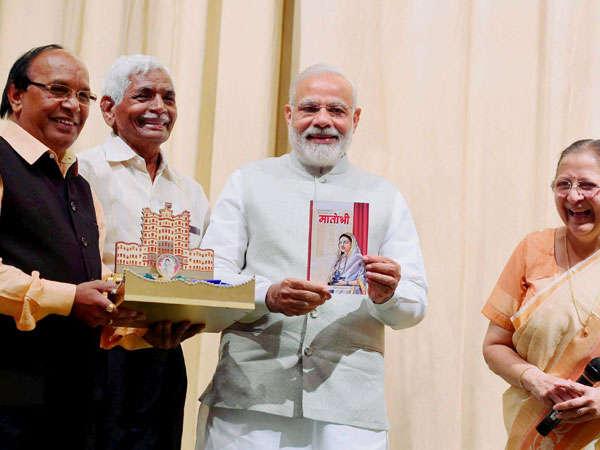 PM Narendra Modi
releases a book Matoshree, penned by LS Speaker Sumitra Mahajan, in Delhi. The book ‘Matoshree’ covers the life and times of legendary Devi Ahilyabai Holker who ruled the Holkar Empire spread over the Malwa region from 1767 to 1795.

April 11th is observed as National Safe Motherhood Day every year. This year the focus is on ensuring that women must have the availability and adequate access to care during pregnancy, childbirth and postnatal services.

Quality, Equity and Dignity for Improved Maternal Health is main motto of the year 2017. 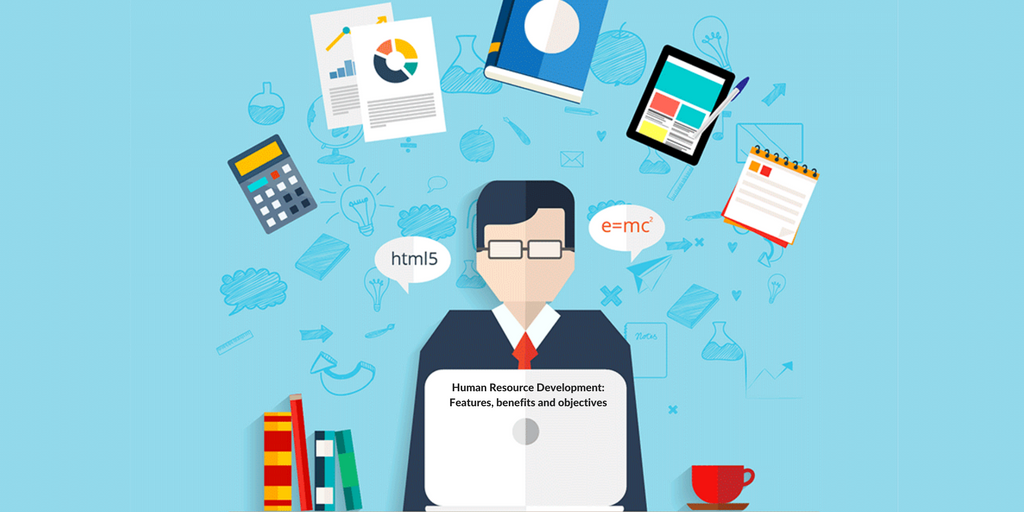 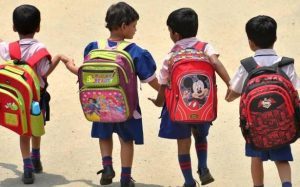 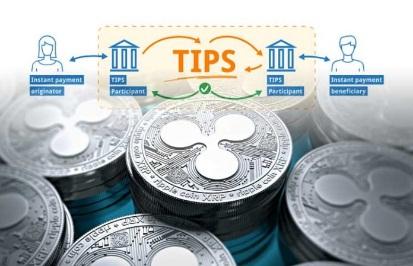