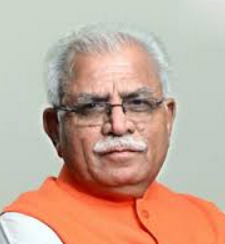 The Haryana government announced an Rs.500 increase in the monthly stipend of widows and destitute women and girls imparting training in tailoring.

To purchase raw materials each trainee will get Rs.300 per month instead of Rs.150 during the training period.

Cabinet approves bilateral MoU between SEBI and SEO of Iran: 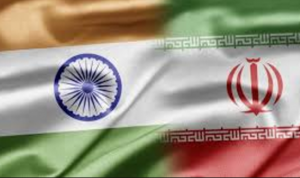 The Union Cabinet chaired by the Prime Minister Narendra Modi has approved the Bilateral Memorandum of Understanding (MoU) between Securities and Exchange Board of India (SEBI) and Securities and Exchange Organization (SEO), Iran in relation to mutual cooperation on matters pertaining to securities markets. And to contribute the strengthening towards the information sharing framework between them. 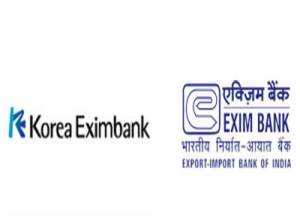 The Union Cabinet chaired by the Prime Minister Shri Narendra Modi has given its approval to the Securities and Exchange Board of India (SEBI) for entering into a Memorandum of Understanding (MoU) with European Securities and Markets Authority (ESMA) in relation to Mutual Co-operation. 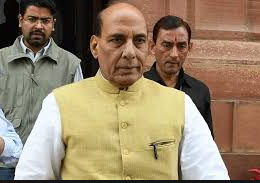 Home Minister Rajnath Singh will inaugurate a two-day national level conference on “Capacity Building of SDRF-2017” which was organized by the National Disaster Response Force (NDRF).

The conference holds discussion to develop a synergy and to highlight the way ahead to strengthen the response capabilities of State Disaster Response Forces (SDRF). 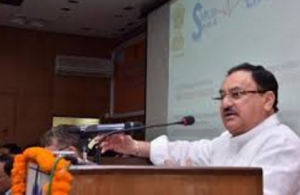 Shri J P Nadda, Union Minister for Health and Family Welfare launched the ‘Skill for Life, Save a Life’ initiative in New Delhi, to promote skill development in the health sector.

It aims to upscale the quantity and quality of trained professionals in the healthcare system. He also informed that the curriculum has been designed by National Institute of Health and Family Welfare (NIHFW) and AIIMS, Delhi. 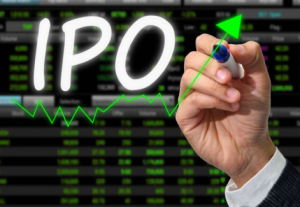 The Cabinet Committee on Economic Affairs chaired by the Prime Minister Narendra Modi has given its approved Indian Renewable Energy Development Agency (IREDA) plan to float an initial public offer of its shares. It would allow Ireda to issue 13.9 crore fresh equity shares of Rs 10 each to the public. 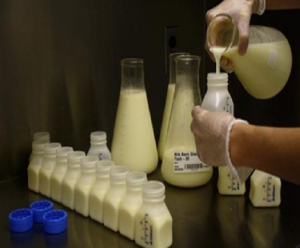 A national human milk bank was inaugurated at Lady Hardinge Medical College (LHMC) in New Delhi to provide breast milk to newborns who cannot be nursed by their own mothers.

The ‘Vatsalya – Maatri Amrit Kosh’ centre has been set up in collaboration with the Norwegian government, Oslo University and Norway India Partnership Initiative (NIPI). 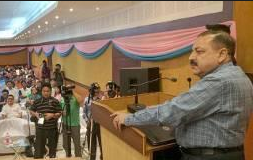 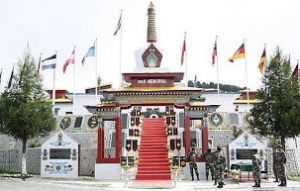 The memorial constructed by the scout battalion of the Indian Army has been dedicated to the men of 5 Guards who fought during the Indo-China war in Thembang village on November 16 and 17, 1962. 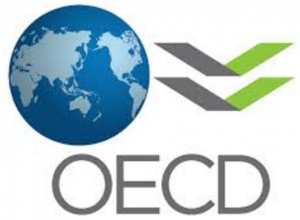 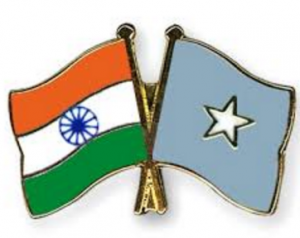 The Union Cabinet chaired by the Prime Minister Shri Narendra Modi has given its approval for signing and subsequent ratification of the Agreement on Transfer of sentenced persons between India and Somalia. 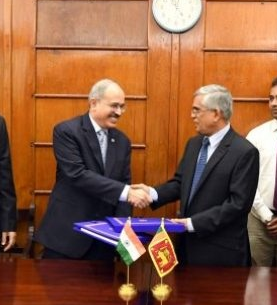 India signed an agreement with Sri Lanka to provide USD 318 million as line of credit to develop the island nation’s railway sector.

The agreement was signed by RHS Samaratunga, Secretary, Ministry of Finance and Mass media, and David Rasquinha, Managing Director of India’s Export-Import Bank in Colombo. 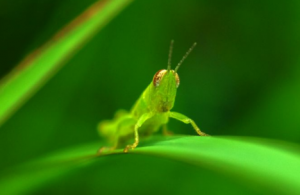 The First World Pest Day was launched in Beijing, China on June 6th. It aims at reduction and elimination of pest borne disease. The inaugural of World Pest Day is initiated by the Chinese Pest Control Association (CPCA). 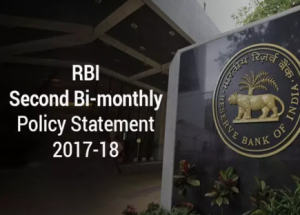 The monetary policy committee (MPC), which is headed by RBI governor Urjit Patel, left the rates unchanged amid most analysts expectation of maintaining a status quo on the policy rate which stands at 6.25 percent. 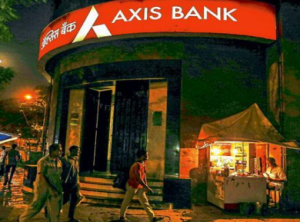 Axis Bank Ltd announced biodegradable prepaid gift cards on the occasion of World Environment Day. The cards will be acceptable at all domestic merchant outlets and online portals.

According to a circular issued by the Reserve Bank of India on 1 July 2014, the maximum validity of pre-paid gift instruments is three years. 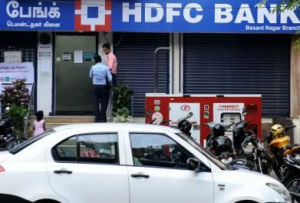 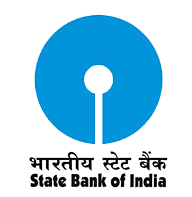 State Bank of India (HQ: Mumbai) announced that ahead of kharif season, it would meet nearly 10 lakh farmers to understand their credit need and provide finance.

The meeting will be organised at the bank’s 15,500 rural and semi-urban branches across the country on June 8. 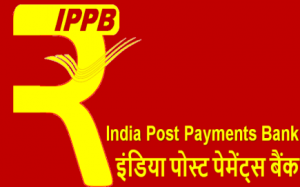 K G Karmakar and Gauri Shankar were appointed as Independent Directors of India Post Payments Bank (IPPB) for a period of 3 years. The Appointments Committee of the Cabinet has approved their appointment to the post on the board of directors of the bank.

Senior bureaucrat Hoshiar Singh has been appointed as Registrar of Copyrights. The Office of Copyrights under the Department of Industrial Policy and Promotion is mandated to protect the music and film industry besides addressing its concerns, among others. 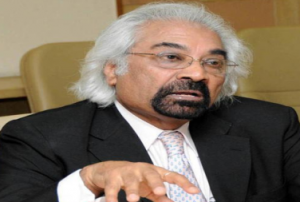 Ruchira Kamboj appointed as next High Commissioner of India to South Africa: 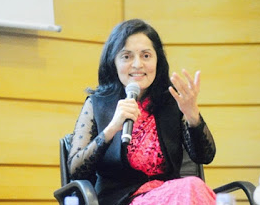 Ruchira Kamboj is presently Ambassador/PR to Permanent Delegation of India to UNESCO, Paris has been appointed as the next High Commissioner of India to the Republic of South Africa. She is expected to take up her assignment shortly.

Manisha Koirala who recently made a comeback to silver screens with ‘Dear Maya’ bagged the much coveted Dadasaheb Phalke Award. She was honoured with the special Phalke Brave and Beautiful award at the ceremony. 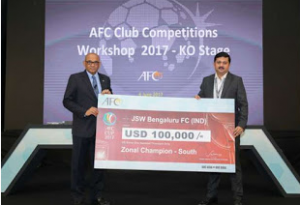 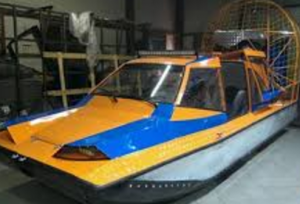 The world’s first hybrid “aeroboat” capable of travelling on land, water, snow and sand that has been built by an Indo-Russian joint venture was unveiled in Moscow at a start-ups event organised by Russia’s state-run Skolkovo Foundation.

It has been designed by IIAAT Holding, a joint venture between the International Institute for Advanced Aerospace Technologies and Indian firm Millennium Aerodynamics. 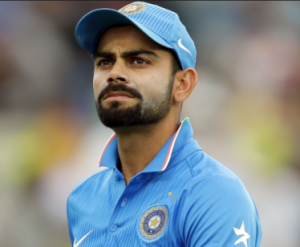 Virat Kohli has been only Indian ranked 89th on the 2017 Forbes list of ‘The World’s highest paid athletes’ with a total pay of $22 million.

Cristiano Ronaldo topped the list with a total pay of $93 mn among the world’s 100 highest paid athletes. While Serena Williams is the lone female athlete at No. 51 with $27 million. 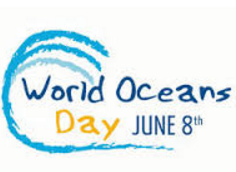 World Oceans Day is celebrated every year on June 8th. The Conservation action focus is encouraging solutions to plastic pollution and preventing marine litter for a healthier ocean and a better future.

World Oceans Day was officially recognized by the United Nations in late 2008. 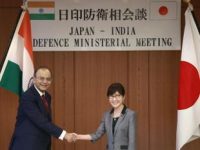 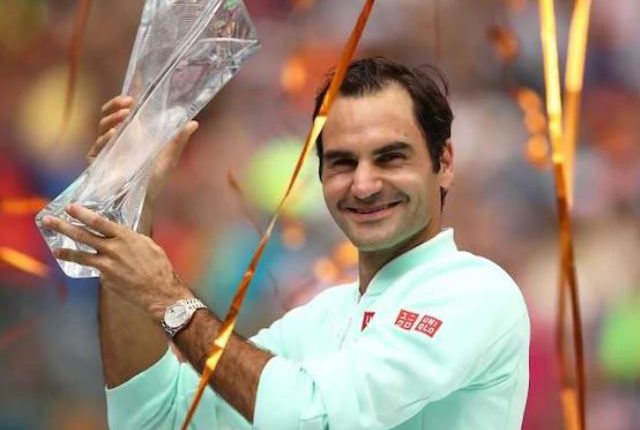 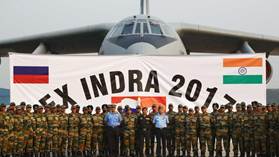 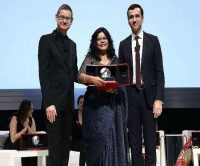