Q.2) The world’s first robot table tennis tutor has set a new Guinness World Record for its uncanny ability of being able to play the game better than most humans. The robot belongs to which Country?

Q.3) To support government efforts against cyber crime while also helping companies and citizens to be more secure, Microsoft has announced the launch of a cyber security centre in which Country, recently?

Q.4) On account of demonetisation, economic thinktank National Council of Applied Economic Research (NCAER) has lowered the country’s growth forecast from 7.6% to how much percent for the current fiscal?

Q.5) In which of the following words are added in Oxford Dictionaries as angry times, recently?

Q.6) Who has been appointed as the Cancer Society Global Ambassador?

Q.7) Who was elected as Labor secretary by The Democratic National Committee (DNC)?

Q.8) Identify the Chief Minister who recently imposed the ban of use of polythene bags in Jharkhand state?

Q.9) Which of the following two states’ proposal for setting of ‘dedicated cargo airport’ has been taken for consideration?

a) Goa and Madhya Pradesh

b) Haryana and Andhra Pradesh

Q.10) The world’s largest steelmaker ArcelorMittal planned to set up solar farm with Karnataka with a productive capacity of?

Q.11) Which of the following building has been documented in a series of books will be available in online series Sahapedia?

Q.12) Which government has set up an online system for Panipat to monitor the sex ratio in the district as part of the ‘Beti Bachao, Beti Padhao’ programme

Q.14) Which team won their fifth League Cup title after defeating Southampton in the final at the Wembley Stadium?

Q.15) Bill Paxton ,who died recently belongs to which field? 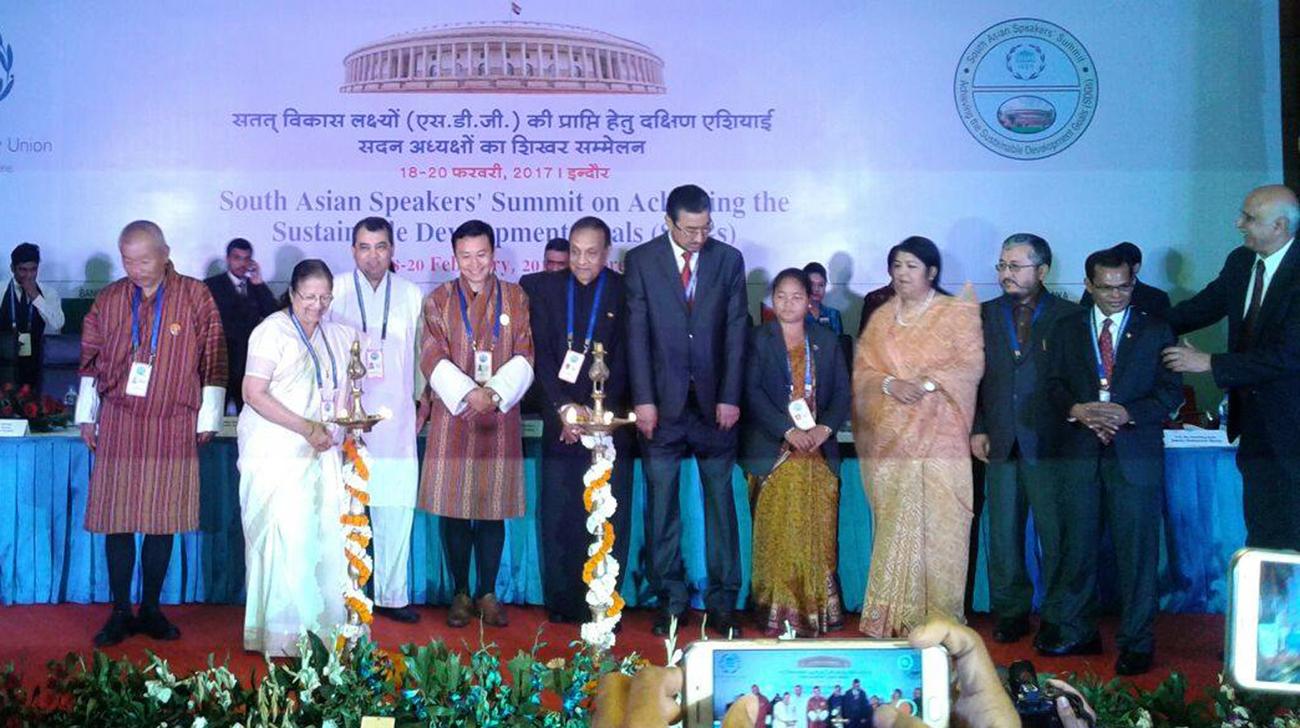 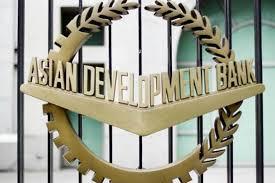 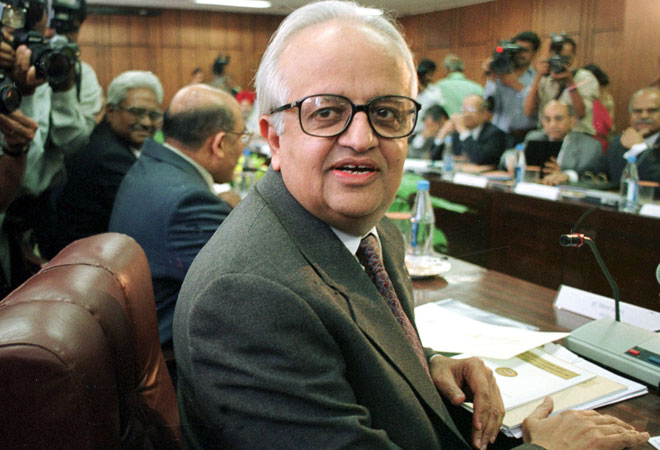 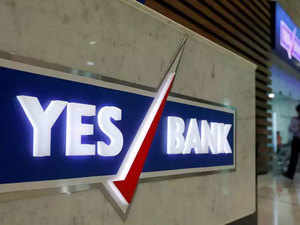 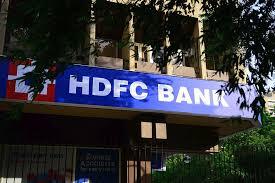