Here aspirants are provided with July 22-31 Weekly oneliners.Collect the points in cripy manner and gather all the important current affairs in the first week of june.You can also download this as a pdf in the link provided below

In Wrestling, Bajrang Punia has won his second consecutive international gold while Sandeep Tomar had to be content with a silver medal at the Yasar Dogu International in Istanbul, Turkey. 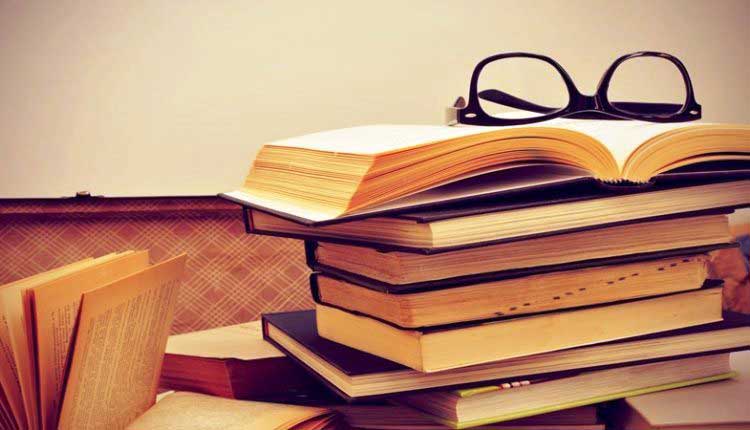 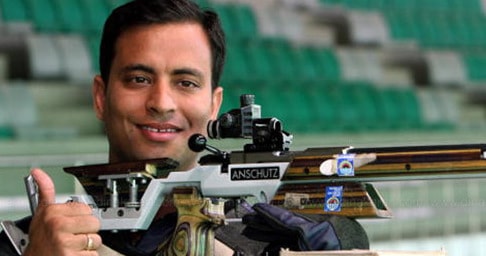