Daily Current Affairs (December 25, 26 & 27, 2020) like many other sections is inevitable and this also helps to score in the Banking awareness, Static GK, and Financial Awareness sections. Remember, Banking Awareness, and Static Awareness Questions are asked from the General Awareness section. This will also help you to ride your preparations for the forthcoming exams.

India’s first Lithium refinery to be set up in Gujarat

Florin Citu appointed as the new Prime Minister of Romania

Prasanth Prabhakaran appointed as MD and CEO of YES Securities

BCCI appoints Chetan Sharma as the new chairman of selectors; Abey Kuruvilla and Debashish Mohanty added to the panel

A book titled “In Pursuit of Justice: An autobiography” authored by Justice Rajindar Sachar to be organized

Former England cricketer and commentator Robin Jackman passed away at 75 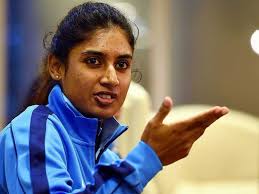 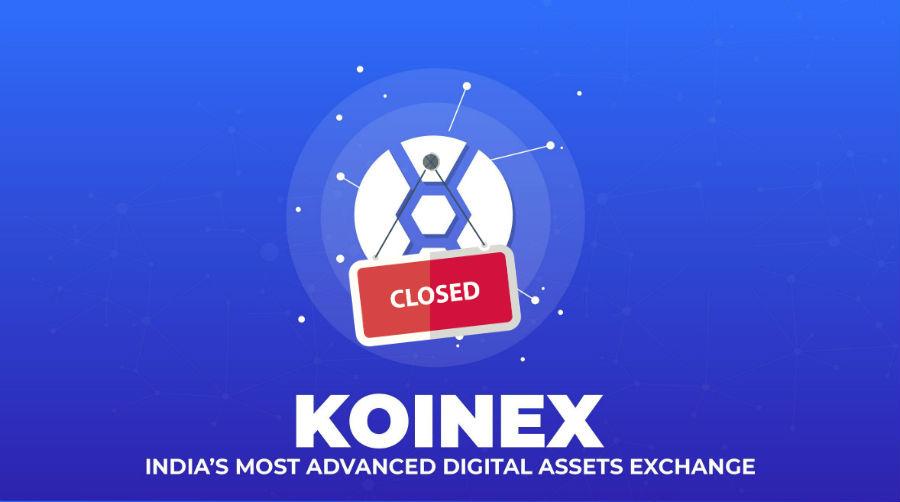 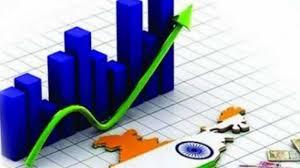