Daily Current Affairs (Jul 26 & 27 2020) like many other sections is inevitable and this also helps to score in the      Banking awareness, Static GK and Financial Awareness sections. Remember, Banking Awareness and Static Awareness Questions are asked from the General Awareness section. This will also help you to ride your preparations for the forthcoming exams.

Haryana to host the 4th edition of Khelo India Youth Games in 2021:

India and EU renew Agreement on Scientific and Technological Cooperation till 2025:

SBI Funds Management gets RBI nod to buy up to 10 pc in CSB Bank: 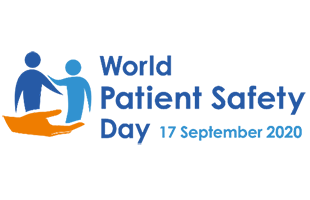 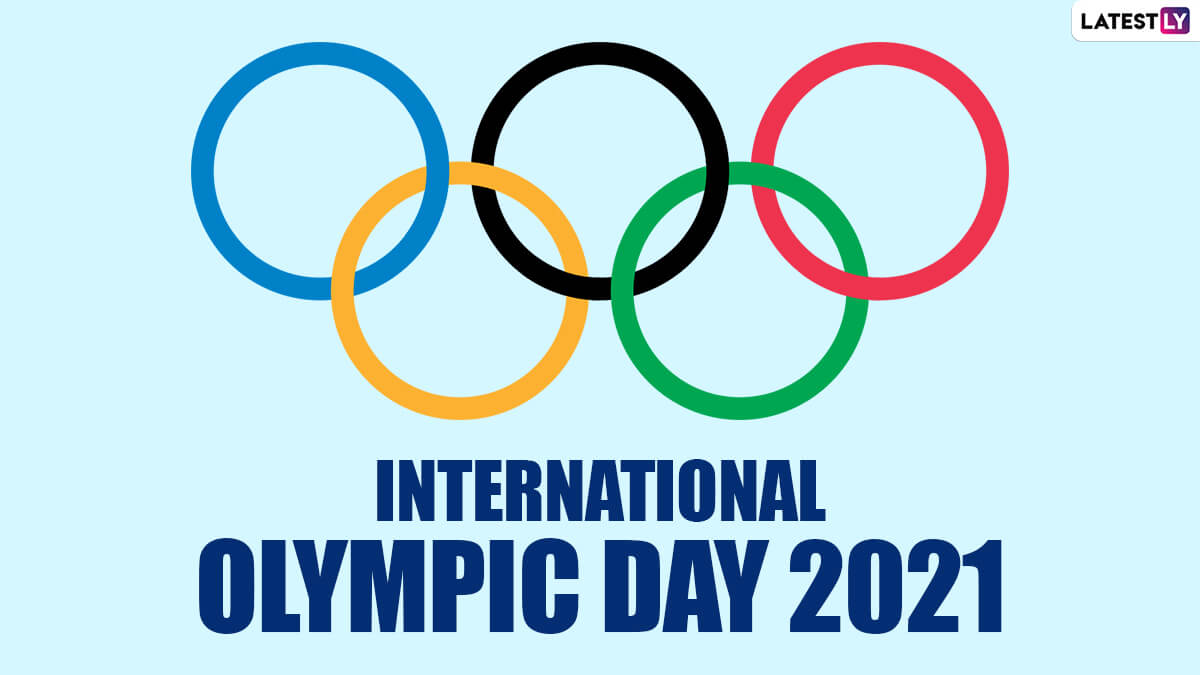 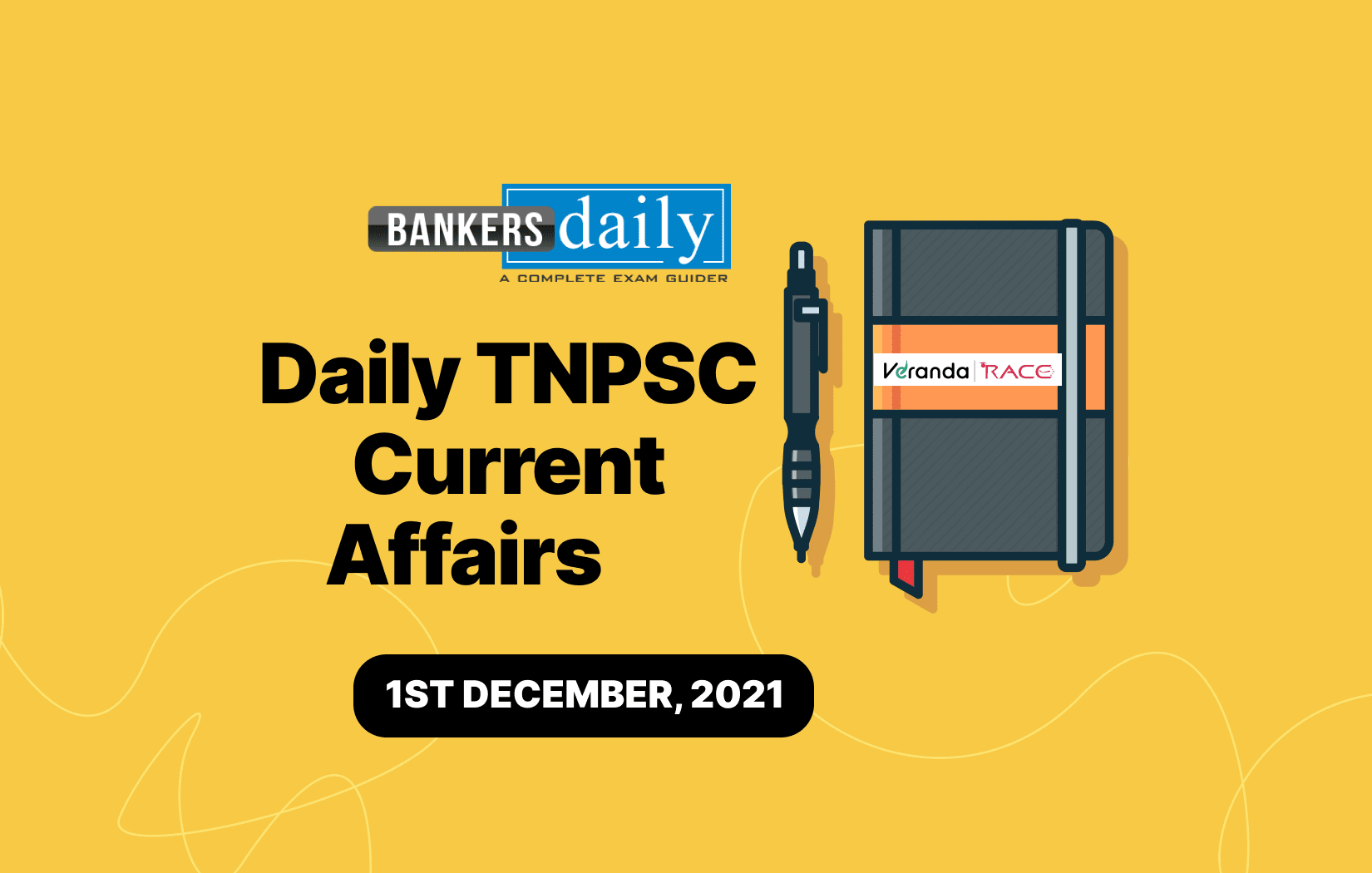