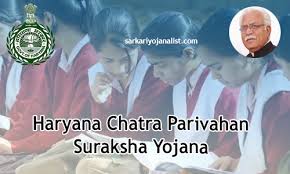 Chatra Parivahan Suraksha Yojana would be launched in Haryana to bring more than fiver girl students from the educational institute in the state.

It has been crafted to ensure safety of girl students. This was announced by the Chief Minister, Mr Manohar Lal.

The Chief Minister said buses were run on 131 routes for women. Though 33 per cent reservation was provided to women in panchayats 42 per cent women were elected. Similarly, the present government has made provision of death penalty for rape with minor girl below 12 years of age, which has also been adopted by the Central Government. 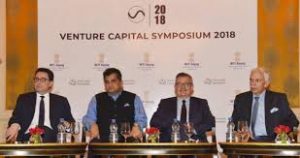 The NITI Aayog have organised a three day symposium with venture capital funds in New Delhi along with France.

The symposium, organised jointly by NITI Aayog along with Vision India Foundation, also seeks to deepen the economic relationships between France and India.

Following the visit of French President Emmanuel Macron, 20 of the biggest French venture capital and private equity funds are coming to India to explore investment opportunities.

The Venture Capital Symposium 2018 aims to support the Startup India programme that was launched by the prime minister of India. 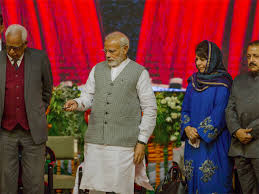 The development assumes significance given the strategic importance of the 330 megawatt (MW) project on the river Kishanganga, a tributary of Jhelum.

The project, located at Bandipore in North Kashmir, envisages diversion of water of Kishan Ganga river to underground power house through a 23.25-km-long head race tunnel to generate 1713 million units per annum. 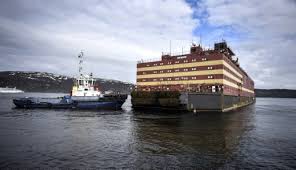 Russia has unveiled the world’s first floating nuclear power station at a ceremony in the port of the far northern city of Murmansk, where it will be loaded with nuclear fuel before heading to eastern Siberia.

The name of the ship is Akademik Lomonosov. It is a is a non-self-propelled powership.The ship holds two reactors with two 35 megawatt nuclear reactors. 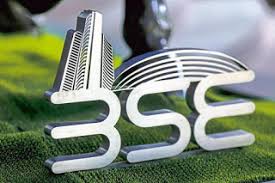 BSE, Asia’s oldest stock exchange, has become the first Indian exchange to be recognised as a designated offshore securities market (DOSM) by the U.S.

The DOSM status allows sale of securities to US investors through the trading venue of BSE without registration of such securities with the US SEC, which eases the trades by US investors in India.

The recognition will also enhance the attractiveness of Indian Depository Receipts (IDRs) amongst US investors. 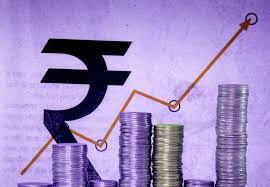 According to UN World Economic Situation and Prospects (WESP), the GDP growth in India is expected to climb to 7.5 and 7.6 percent in fiscal years 2017-18 and 2018-19 respectively. 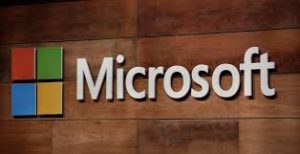 The natural language processing technology developed by Semantic Machines will be integrated into Microsoft’s products like Cortana and the Azure Bot Service.

One of Semantic Machines’ core products is its Conversation Engine.

With the acquisition of Semantic Machines,Microsoft will establish a conversational AI center of excellence in Berkeley.

Rajinder Singh appointed as the new President of Hockey India 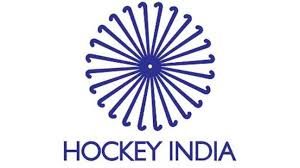 Rajinder Singh has been named as the president of Hockey India (HI), following Mariamma Koshy’s resignation from the post.

Hockey India is the governing body of field hockey in India. It was formed after Indian Hockey Federation was dismissed in 2008 by IOA. 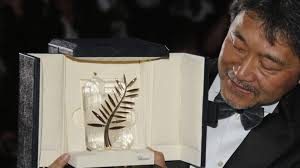 The other important awards are 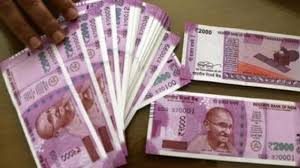 India has been ranked the sixth wealthiest country across the world by the AfrAsia Bank. The total wealth of India is USD 8,230 billion, as per the AfrAsia Bank Global Wealth Migration Review.

The ‘total wealth’ of each country refers to the private wealth held by all the individuals living in each country. It includes all their assets (property, cash, equities, business interests) less any liabilities.

According to the review, the US is the wealthiest country in the world with a total wealth of USD 62,584 billion, followed by China at the second place with USD 24,803 billion and with Japan at the third place with a collective wealth of USD 19,522 billion.

Rafael Nadal has won the Rome Masters(Italian Open) for the eighth time. He defeated defending champion Alexander Zverev to clinch the title.

Nadal remains the best clay-courter of the Open Era with an astonishing 408-36 record. 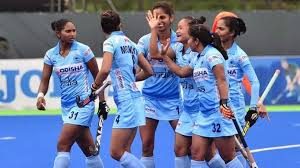 South Korea, thus, won the title for the third time after 2010 and 2011. India finished runners-up for the second time after having lost in the final to Japan in 2013.

Vandana Katariya was declared Player of the Tournament. 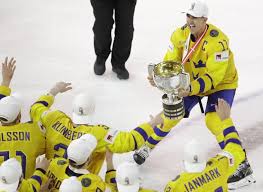 Switzerland finished runner-up for the third time after 2013 and 1935.

The 2018 IIHF World Championship was an international ice hockey tournament hosted by the Denmark cities of Copenhagen and Herning. 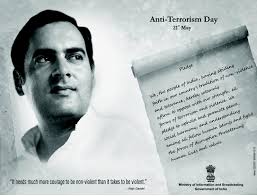 Every year National Anti-Terrorism Day is observed throughout the country on 21st May.

The Day is observed to generate awareness in the country among all sections of people, about the danger of terrorism and violence and its effect on the people, society and the country as a whole.

It was on this day in 1991 that former Prime Minister Rajiv Gandhi fell to the designs of terrorists. 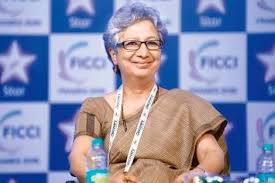 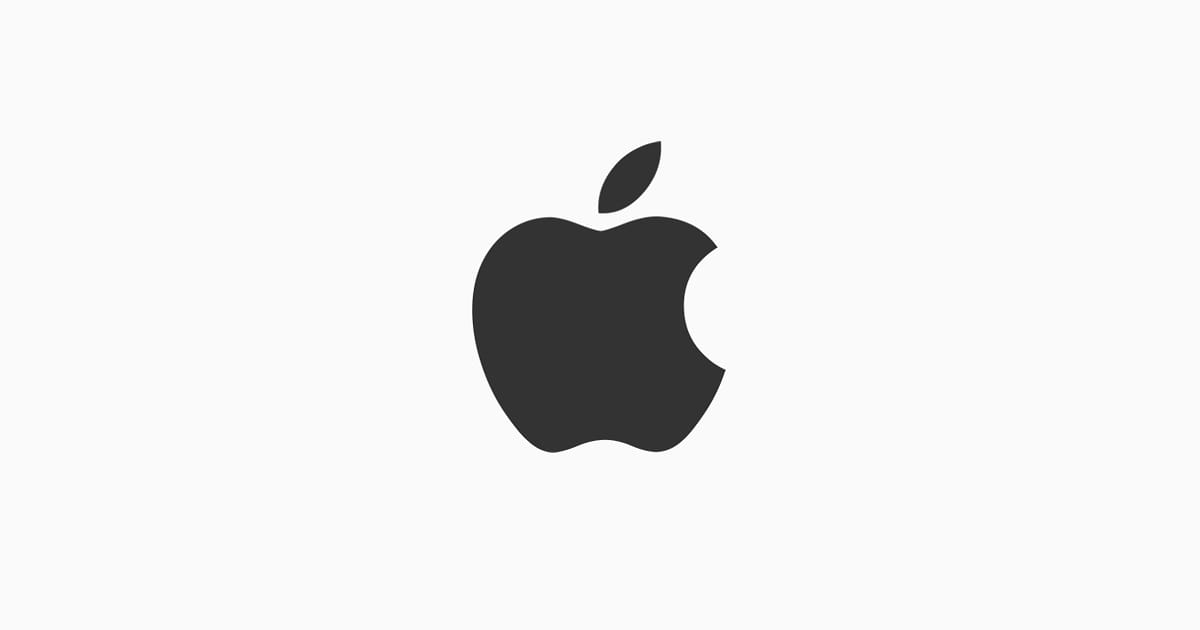 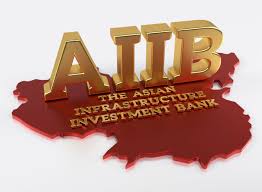