Daily Current Affairs (May 31, 2018) like many other sections is inevitable and this also helps to score in the Banking awareness , Static GK and Financial Awareness sections. Remember, Banking Awareness and Static Awareness Questions are asked from the General Awareness section. This will also help you to ride your preparations for the forthcoming exams. 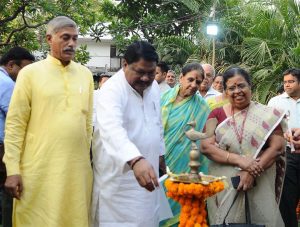 TRIFED collaborated with Jatin Das Centre for Arts (JDCA) to provide marketing support to the tribal artisans who are associated with this craft.

TRIFED is a national-level organisation under the administrative control of Union Ministry of Tribal Affairs of India. It is engaged in marketing of tribal products, including tribal art & craft under the brand name ‘TRIBES India’.

By creating Next Generation e-Ticketing (NGeT) system the new online ticket booking system of Railways provides easy and fast way of booking rail tickets by automating the journey planning and purchase of tickets.

The Third Home Affairs’ Dialogue between India and U.K. was held in New Delhi.

The Government of India Delegation was led by Shri Rajiv Gauba, Union Home Secretary and the Delegation from Home Office of the U.K. was led by its Second Permanent Secretary, Ms. Patsy Wilkinson.

The Dialogue covered a wide range of issues including cyber security, women safety, organized crime, terror financing, visas for Indian Students and highly skilled professionals etc.  and a need to put in place a mechanism for timely exchange of information and intelligence inputs on such issues. 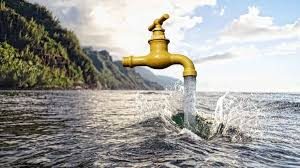 The state government has planned to create water-grid, on the lines of power-grid, for reuse of the treated waste water from urban areas. The plan is to set up set up sewage treatment plant in each and every municipal corporation and over 150 municipalities. The plan is to fulfil 50 per cent requirement of water from retreated water in collaboration with the state’s industrial units 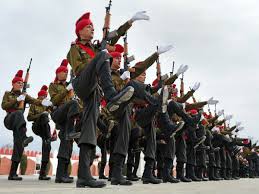 The Defence Acquisition Council (DAC), chaired by Smt Nirmala Sitharaman accorded approval for the procurement of equipment for the Defence Forces valued at over Rs. 6900 crore.

The DAC approved procurement of Thermal Imaging (TI) Night Sights for the Rocket Launcher (RL) used by the Army and the Air Force under ‘BUY(Indian) IDDM’ category through established Indian Vendors.

In the last eight months the DAC has given approvals for procurement of equipment worth about Rs 43,844 crore. Out of this, Rs 32,253 crore would be made in India.

The approval is also for the procurement of at least 100 IRSTs under ‘Buy (Indian–IDDM) category. 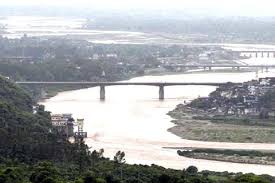 The Jammu and Kashmir government has submitted a detailed report of the Rs 189 crore Devika river rejuvenation project to the Centre for approval.

The detailed project report (DPR) amounting to Rs 189.22 crore has been formulated for the Devika rejuvenation project and submitted for approval to the Ministry of Environment, Forests and Climate Change, Government of India (GOI).

The river holds religious significance as it is revered by Hindus as the sister of river Ganga.

Also known as Devika Nagari, it originates from the hilly Suddha Mahadev temple in Udhampur district and flows down towards western Punjab (now in Pakistan) where it merges with the Ravi river. 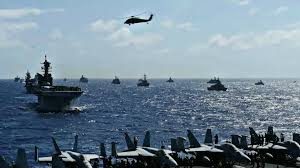 The World’s Largest International Maritime Exercise RIMPAC ws held in and around the Hawaiian Islands and Southern California, the Pentagon.

As many as 26 countries, including India, would participate in the biennial Rim of the Pacific (RIMPAC) military exercise.Four countries, Brazil, Israel, Sri Lanka and Vietnam are participating in RIMPAC for the first time.

The theme this year is “Capable, Adaptive, Partners.” 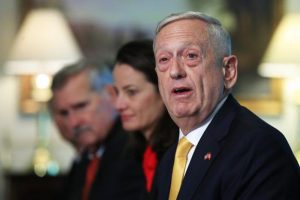 It is a symbolic move to signal India’s importance to the US military amid heightened tensions with China over the militarisation of the South China Sea.

India and Indonesia have agreed to double their efforts to boost bilateral trade to USD 50 billion by 2025.

They exchanged views with President Widodo on potential areas of cooperation in areas like defence, maritime security, trade and economy. 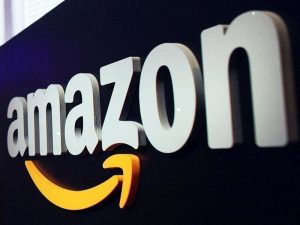 Microsoft has surpassed Alphabet, the parent company of Google, in the market capitalisation for the first time in three years.

According to a report by Investor’s Business Daily, Microsoft had a market cap of $753 billion at the close of trading, almost $14 billion ahead of Alphabet. 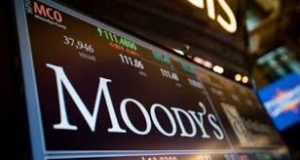 International rating company Moody’s Investors Service has cut India’s growth forecast to 7.3% for 2018 from 7.5% projected earlier on the back of higher oil prices.

The trade tensions between the US and China is another risk factor to global growth, according to the company. 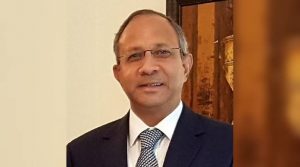 The Senior diplomat Pankaj Saran has been appointed as Deputy National Security Advisor.

The Appointments Committee of the Cabinet has approved Saran’s appointment as the deputy NSA for a period of two years.

He was appointed as the India’s envoy to Russia i 2015.He also served as the joint secretary in the Prime Minister’s Office between 2007 and 2012.

The Former chief of the Intelligence Bureau, Ajit Doval is the National Security Advisor. 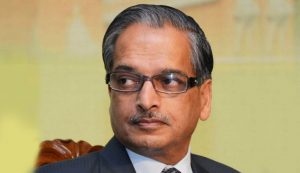 He will succeed Justice D K Jain, who completes his term on May 31.

The NCDRC, a quasi-judicial authority, was set up in 1988 to decides on consumers’ complaints. Anybody aggrieved over goods and services, for values over Rs one crore, can approach the commission for grievance redressal. 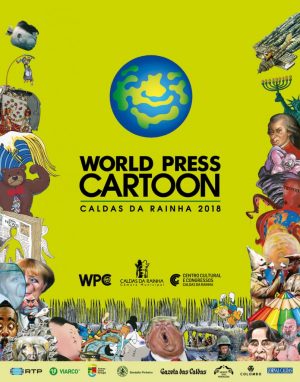 The 13th edition of the World Press Cartoon awards 2018 will be held at Portugal.

He is among the nine winners at the 13th edition of the World Press Cartoon awards, instituted by an organisation based in Lisbon, Portugal.

The awards are given to the best works published in 2017 in newspapers and magazines from around the world. 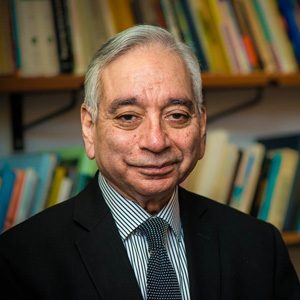 He is the president of Bengaluru-based non-profit Ashoka Trust for Research in Ecology and the Environment (ATREE).

Dr. Bawa is the first Indian to win the award ever since it was first constituted in 1888.

The scientist is being recognised for his pioneering research on the evolution of tropical plants, tropical deforestation, non-timber forest products and for decades of work on the biodiversity of forests in Central America, the Western Ghats and the Eastern Himalaya. 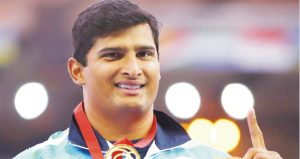 Indian discus thrower Vikas Gowda retired from the sport after competing at the highest level for more than 15 years. His retirement was announced by the Athletics Federation of India.

He became the first and only Indian male to win a Commonwealth Games medal in the Discus throw. 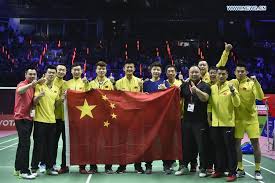 China beat Japan 3-1 to claim Thomas Cup. This is the 10th time for China to win the Thomas Cup.

In the deciding match was the world number 4 doubles duo Li Junhui and Liu Yuchen won over the japan’s Keigo Sonoda and Yuta Watanabe .The event was held in Bangkok. 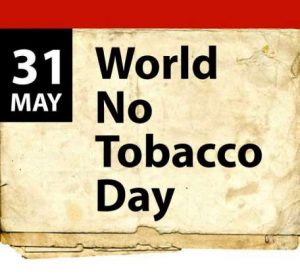 Theme of World No Tobacco Day 2018: ‘Tobacco and heart disease’. 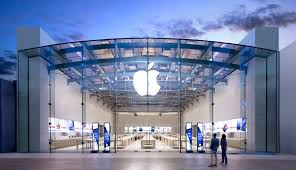 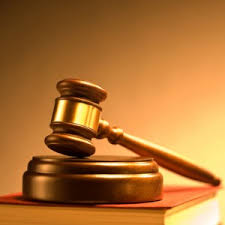 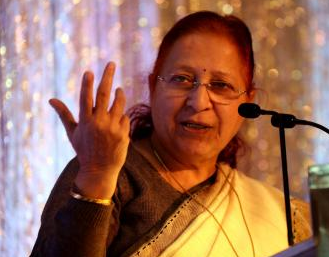 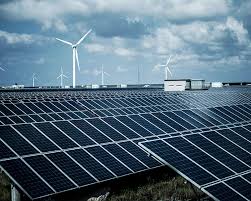