Daily Current Affairs (October 20, 2020) like many other sections is inevitable and this also helps to score in the Banking awareness, Static GK, and Financial Awareness sections. Remember, Banking Awareness, and Static Awareness Questions are asked from the General Awareness section. This will also help you to ride your preparations for the forthcoming exams.

Fino Payments Bank will add another 300 points to BPCL stores in Tamil Nadu:

India takes up first-ever cultivation of Heeng in Himachal Pradesh:

Australia to join India, US, Japan in large naval exercises:

Three categories of awards were conferred: 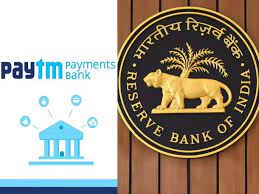 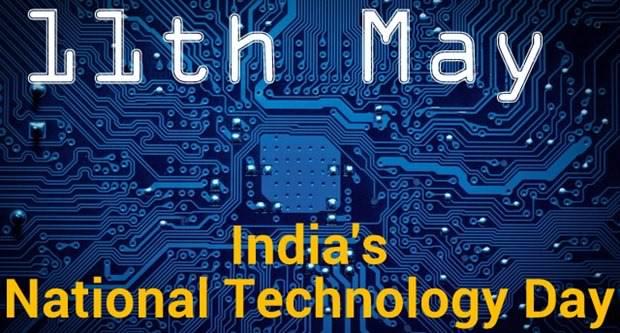 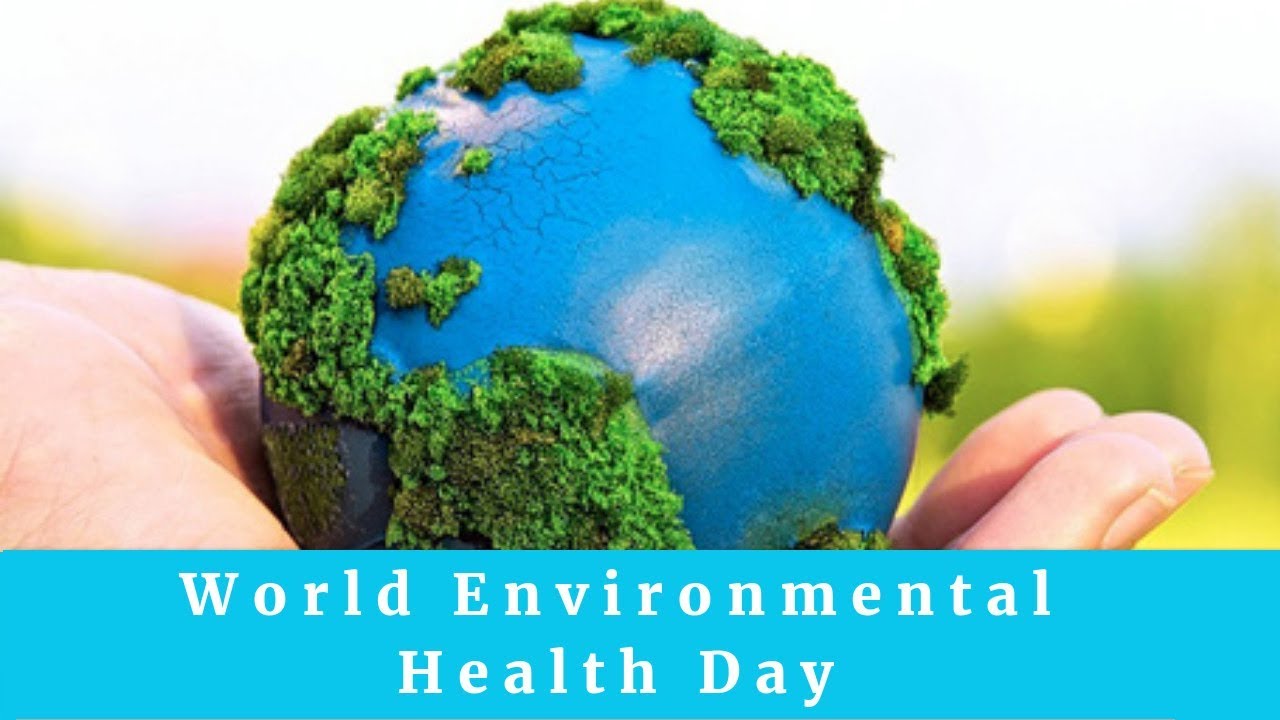 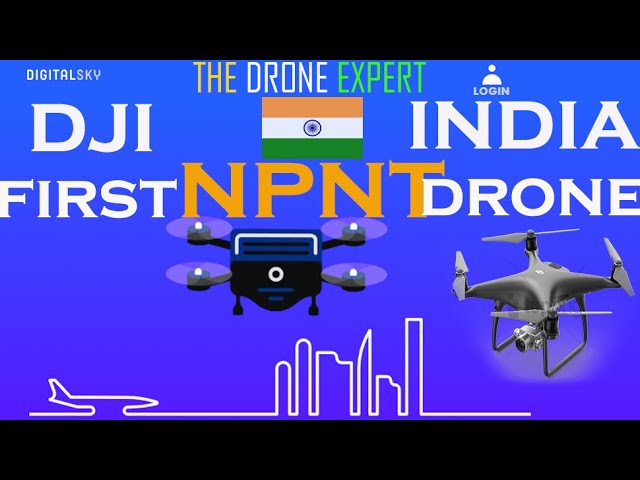 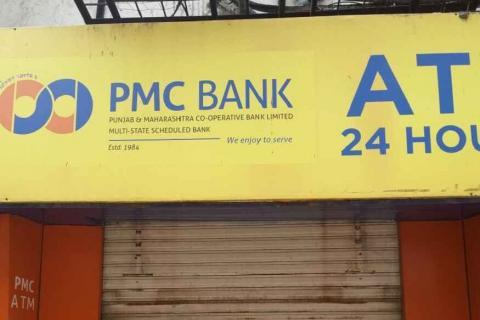