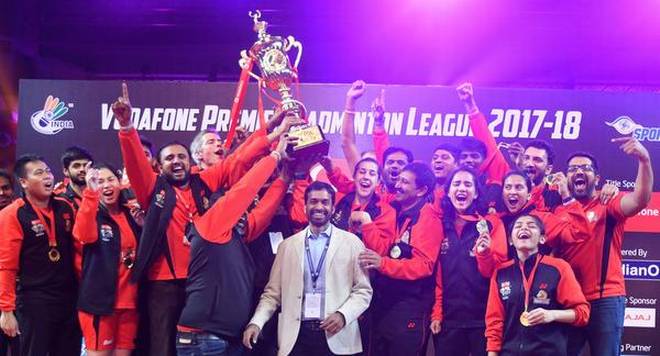 Q.2) India claimed how many gold medals in theNation’s Cup tournament for junior and youth women in Sombor, Serbia?

Q.3)Which of the following team to claim their maiden title at the third Premier Badminton League (PBL)at the Gachibowli Indoor Stadium, Hyderabad?

Q.5)Prime Minister Mihai Tudose resigned after his Social Democrat Party (PSD) leaders withdrew backing for him in an overwhelming vote. He is the PM of which country?

Q.6) Name the bridge in south Sudan, which was rebuild by the Indian Peacekeepers in the record time, for enabling faster aid delivery as well as security patrol.

Q.8)India contributes how much amount to UN Youth Envoy’s office, to help with its mission of involving young people in the world body’s goals?

Q.9)Who launched with his Israeli counterpart Benjamin Netanyahu for joint R&D projects under the ‘India-Israel Industrial R&D and Technological Innovation Fund (I4F)’ during the India-Israel Business Summit in New Delhi?

Q.10) Recently, India signed a nine pacts MoU with which countryto upgrade their strategic partnership between them on various fields such as cyber security, Oil and Gas, Film-co-production etc.?

Q.11)Which of the following state govtsigned a Memorandum of Understanding (MoU) with the Indian Oil Corporation to set up bio-gas and bio-CNG plants in the state?

Q.12)Who unveiled the “Khelo India Anthem”at a ceremony in Delhi. The anthem is conceptualized by Ogilvy, composed by Louis Bank and the film has been produced by Nirvana Films?

Q.13)65th Central Advisory Board of Education (CABE) meeting was held in which of the following city?

Q.14)According to data released by Ministry of Commerce and Industry, the Country’s exports grew by 12.36 per cent in December, 2017 to _____ US dollars on account of strong performance by sectors like engineering goods and petroleum products.

Q.15)India and Sri Lanka signed four agreements for collaboration in ICT sector, setting up of e-office system and connecting of NKN for collaboration among universities and academics. What is the full form of NKN? 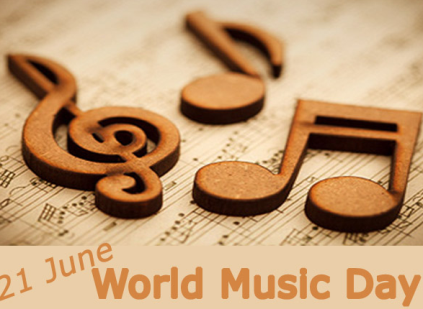 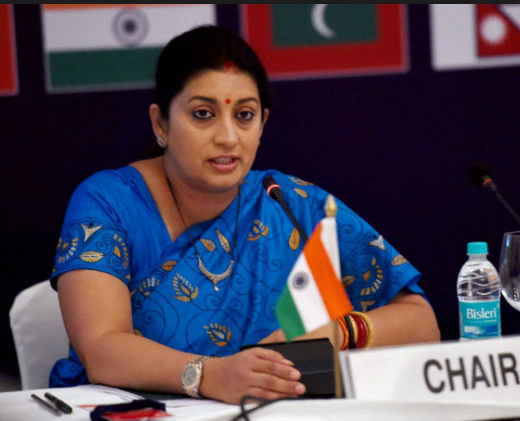