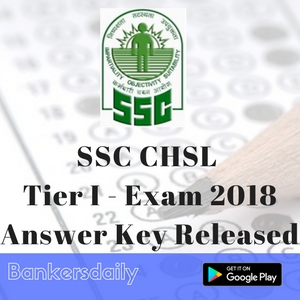 It has also been mentioned that aspirants who have attended the exam may login with their usernames and password and date of Examination. The tentative Answer Keys for the said Examination have been uploaded on the website of the Commission i.e. www.ssc.nic.in.

The candidates may login using their Roll Number, Password and Date of Examination and submit representations, if any, from 20.04.2018 (6.00 P.M.) to 23.04.2018 (6.00 P.M.) through on-line method only, on payment of Rs.100/- per answer. The candidates may take print-out of their respective Response Sheets as the same will not be available after the above specified time limit.

Please note that all the submissions representations have to submitted before 23rd April, 2018 and aspirants, you still got only two days to submit your submissions. So please check the tentative answer key and revert back to the commission before the last date. 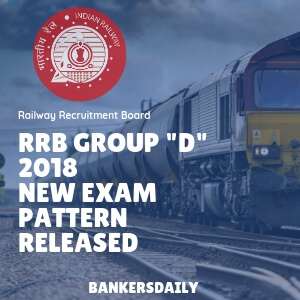 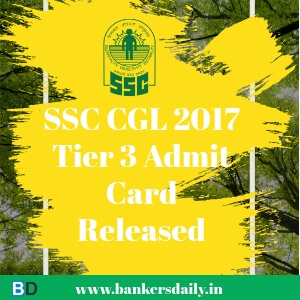 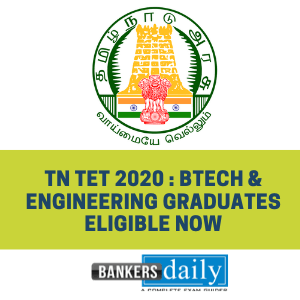 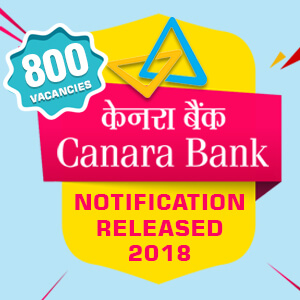