THE HINDU EDITORIAL – May 6, 2018, is one of the must-read section for the competitive exams like  SBI PO 2019, SBI CLERK 2019, LIC AAO 2019, FCI Prelims 2019 & CWC 2019 and other banking Exams. These topics are widely expected to be asked in the reading comprehension, Cloze Test or Error Detection in the forthcoming exams. So gear up your Exam preparation and learn new words daily.

Alternative dreams: on KCR’s bid for an alternative front

There are two more phases of polling in the Lok Sabha election and results are not due until May 23. But Telangana Chief Minister K. Chandrashekar Rao, who heads the Telangana Rashtra Samithi, has sought meetings with his counterparts in other southern States as well as with Dravida Munnetra Kazhagam president M.K. Stalin in what is a clear attempt to prepare the ground for a ‘federal front’ of non-Congress, non-BJP parties after the elections. Mr. Rao had attempted to bring together such a formation earlier as well. Last year, a pre-election federal front did not quite take off due to the varying positioning of the regional parties. Some such as the DMK, the Rashtriya Janata Dal and the Janata Dal (S) favored a direct alliance with the Congress and were not part of the TRS’s plans. While others such as the Trinamool Congress did not fully rule out a post-poll alliance with the Congress, the Biju Janata Dal has not ruled out any such alliance with either the BJP or the Congress. For the TRS, the idea of a federal front is rooted in the political contest in its own State. The Congress is the primary rival in Telangana for the TRS, and so its antipathy to a Congress-led coalition. In fact, the TRS had late last year abstained in the trust vote called by the Opposition in Parliament, signalling equidistance with the BJP and the Congress.

However, by now seeking to meet Kerala Chief Minister Pinarayi Vijayan of the CPI(M), Karnataka Chief Minister H.D. Kumaraswamy of the JD(S) and Mr. Stalin, Mr. Rao seems to be indicating a reorientation of sorts. Some of these parties are the Congress’s coalition partners — the JD(S) in Karnataka and the DMK in Tamil Nadu — and the Left has an unequivocal position against the BJP. Mr. Rao’s outreach has raised speculation that his party would be willing to be part of a regional front that is clearly more antithetical to the BJP and that could be supported by the Congress if the need arises. It may not be so simple, as there are other forces that the TRS is politically opposed to, such as the Telugu Desam Party, which are likely to be part of a post-poll anti-BJP coalition. The idea of a third front in which the Congress and the BJP do not play a part has always been attractive to the regional parties, and the Left in particular. But despite the continued relevance of regional parties, the resilience of the two main national parties has prevented this from happening. The fact that the TRS could not work out a pre-poll, pan-India coalition to delineate itself from the Congress and the BJP is in itself a signal of this. In the larger scheme of things, all this manoeuvring by the TRS chief might yield little more than some additional leverage for his party in a post-poll situation.

Meaning: attempt or desire to obtain or achieve (something).

Synonyms: try to obtain, pursue, go after, strive for

Example Sentence: “the minister held talks with his French counterpart”

Meaning: (of an enterprise) become successful or popular.

Synonyms: differ, be different, be unlike, be dissimilar

Meaning: a union or association formed for mutual benefit, especially between countries or organizations.

Example Sentence: “a defensive alliance between Australia and New Zealand”

Example Sentence: another loss would rule them out of the tournament

Meaning: a person or thing competing with another for the same objective or for superiority in the same field of activity.

Example Sentence: “he has no serious rival for the job”

Meaning: a deep-seated feeling of aversion.

Example Sentence: “a coalition between Liberals and Conservatives”

Meaning: formally decline to vote either for or against a proposal or motion.

Synonyms: not vote, decline/refuse to vote

Example Sentence: “forty-one voted with the Opposition, and some sixty more abstained”

Meaning: Equal Distance from both the ends. .

Meaning: the forming of a theory or conjecture without firm evidence.

Example Sentence: “there has been widespread speculation that he plans to quit”

Synonyms: (directly) opposed to, contrary to, contradictory to, conflicting with

Example Sentence: “people whose religious beliefs are antithetical to mine”

Meaning: without being affected by; in spite of.

Synonyms: in spite of, notwithstanding, regardless of, in defiance of

Example Sentence: “he remains a great leader despite age and infirmity”

Meaning: the quality or state of being closely connected or appropriate.

Meaning: carefully guide or manipulate (someone or something) in order to achieve an end.

Example Sentence: “they were manoeuvring him into betraying his friend”

Meaning: move out of or away from something and become visible.

Meaning: the power to influence a person or situation.

Example Sentence: “the right wing had lost much of its political leverage in the Assembly” 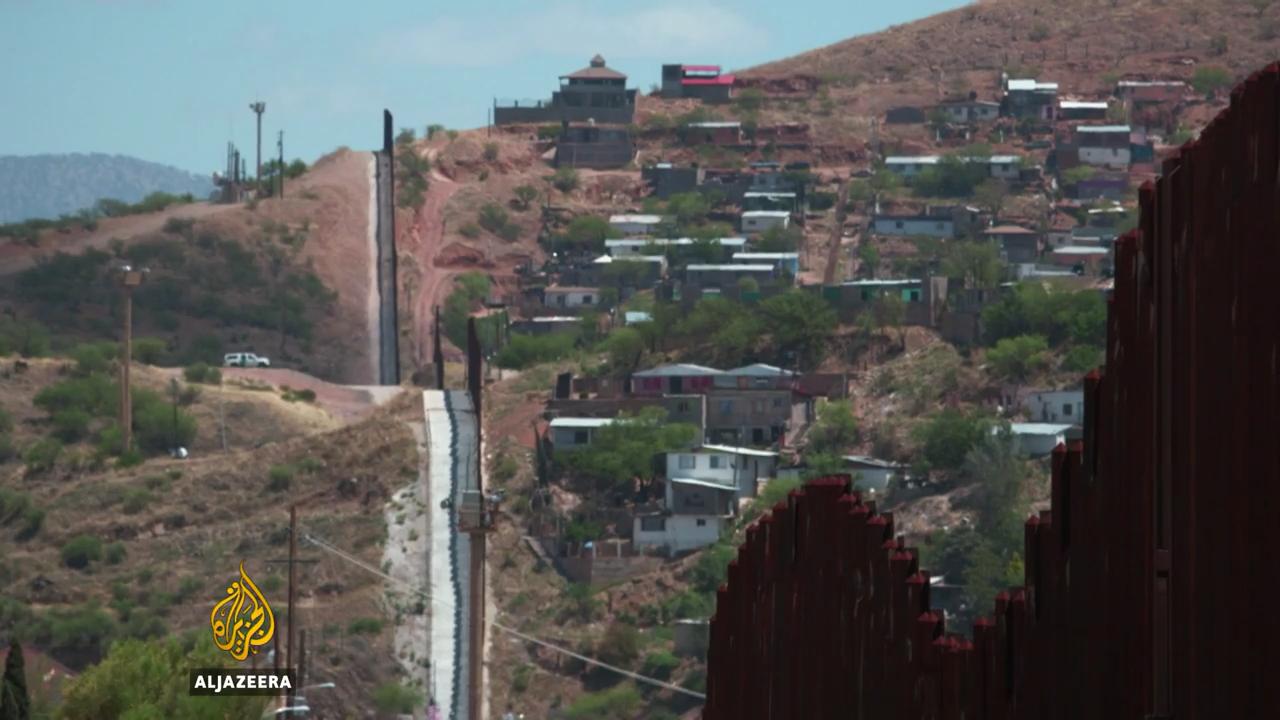