Today is World Press Freedom Day the United Nations General Assembly declared 3rd of May to be World Press Freedom Day to raise awareness of the importance of freedom of the press and remind governments of their duty to respect and uphold the right to freedom of expression enshrined under Article 19 of the 1948 Universal Declaration of Human Rights.

The day was commemorated with an event and the UNESWCO/Guillermo Cano world Press Freedom Prize Ceremony, which was jointly organised by UNESCO and the Government of Indonesia along with the Preess Council of Indonesia in Jakarta, Indonesia.

It is an opportunity to: 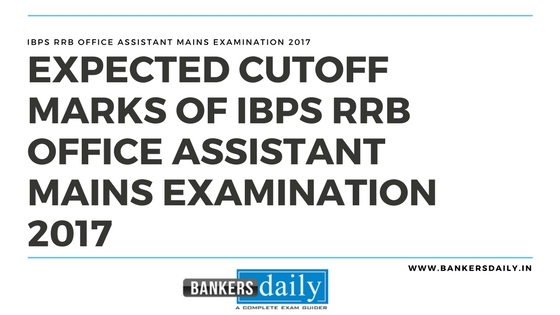