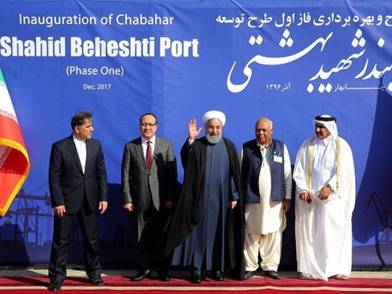 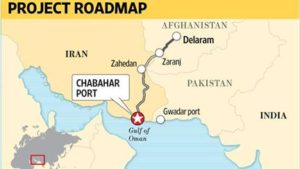 The first phase of the Chabahar port on the Gulf of Oman was inaugurated by Iranian President Hassan Rouhani, opening up a new strategic transit route among Iran, India and Afghanistan, bypassing Pakistan.

The first phase of the Chabahar port project is known as the Shahid Beheshti port.

The port, located in Iran’s south eastern Sistan-Baluchestan province, was inaugurated by Iranian President Hassan Rouhani in the presence of representatives from India, Afghanistan and several other countries of the region. 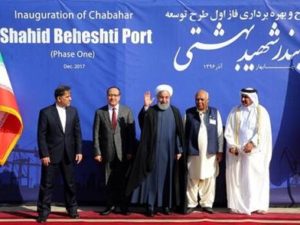 The port is likely to ramp up trade among India, Afghanistan and Iran in the wake of Pakistan denying transit access to New Delhi for trade with the two countries.

External Affairs Minister Sushma Swaraj and her Iranian counterpart Javed Zarif held a meeting in Tehran to review the implementation of the Chabahar port project, among other issues.

Over a month ago, India had sent its first consignment of wheat to Afghanistan by sea through the Chabahar port in Iran. 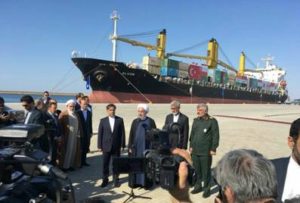 “It also shows the importance of the port in the development of the region and the routes that connect Central Asian states to other countries in the world through the Sea of Oman and the Indian Ocean”.

Besides the bilateral pact to develop the Chabahar port, for which India will invest $500 million, a trilateral Agreement on Transport and Transit Corridor has also been signed by India, Afghanistan and Iran.

An India-Iran-Afghanistan ministerial-level trilateral meeting on Chabahar also took place on the sidelines of the event where the three countries resolved to work towards integrated development of connectivity infrastructure including ports, road and rail networks to open up greater opportunities for regional market access and integration of their economies. 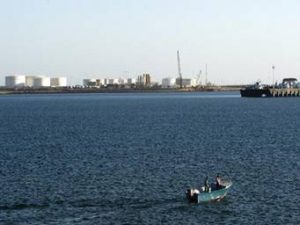 Under the agreement signed between India and Iran in May last year, India is to equip and operate two berths in Chabahar Port Phase-I with capital investment of $85.21 million and annual revenue expenditure of $22.95 million on a 10-year lease.

“The ministers agreed that an integrated development of connectivity infrastructure including ports, road and rail networks would open up greater opportunities for regional market access and contribute towards the economic integration and benefit of the three countries and the region”. 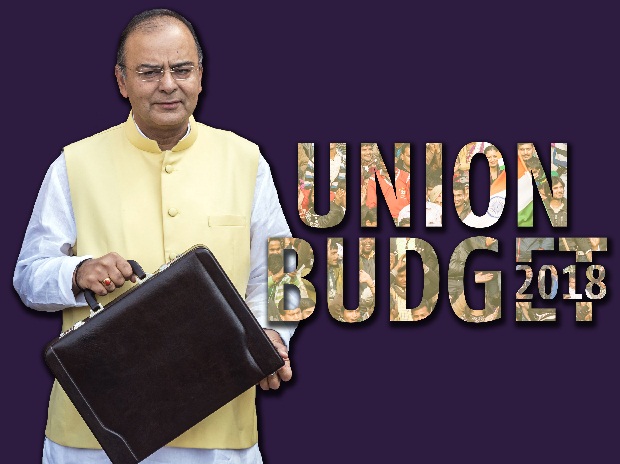 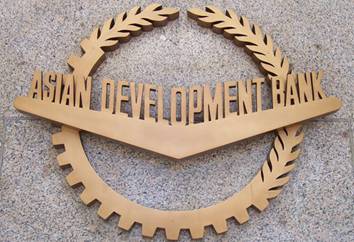 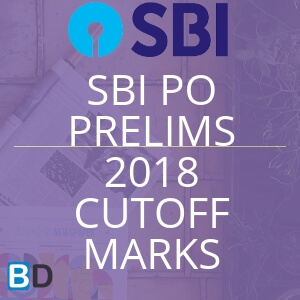