Deadline for filing of GST Returns for July and August extended: 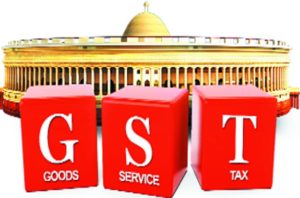 Businesses will have more time to file the final GST returns as the government has extended the last date for filing of sales and purchase data as well as payment of taxes for the months of July and August.

Full form of GSTR is Generation-Skipping Transfer Tax. It is imposed by the United States on certain transfers by gift, inheritance, or bequest.

Goods and Services Tax (GST) is an indirect tax which was introduced in India on 1 July 2017 and was applicable throughout India which replaced multiple cascading taxes levied by the central and state governments.

It was introduced as The Constitution (One Hundred and First Amendment) Act 2017, following the passage of Constitution 122nd Amendment Bill.

The GST is governed by a GST Council and its Chairman is the Finance Minister of India. Under GST, goods and services are taxed at the following rates, 0%, 5%, 12%, 18% and 28%.

West Bengal Finance Minister Amit Mitra has been named the new chairman of the empowered committee of state finance ministers that is working out the details of the proposed goods and services tax (GST). He will succeed Kerala Finance Minister KM Mani, who resigned in November over corruption charges.

The reform process of India’s indirect tax regime was started in 1986 by Vishwanath Pratap Singh, Finance Minister in Rajiv Gandhi’s government, with the introduction of the Modified Value Added Tax (MODVAT).

A single common “Goods and Services Tax (GST)” was proposed and given a go-ahead in 1999 during a meeting between then Prime Minister Atal Bihari Vajpayee and his economic advisory panel, which included three former RBI governors IG Patel, Bimal Jalan and C Rangarajan.

Vajpayee set up a committee headed by the former finance minister of West Bengal, Asim Dasgupta to design a GST model.

The Ravi Dasgupta committee was also tasked with putting in place the backend technology and logistics (later came to be known as the GST Network, or GSTN, in 2017) for rolling out a uniform taxation regime in the country.

In 2003, the Vajpayee government formed a task force under Vijay Kelkar to recommend tax reforms. In 2005, the Kelkar committee recommended rolling out GST as suggested by the 12th Finance Commission.

Seven months after the formation of the Modi government, the new Finance Minister Arun Jaitley introduced the GST Bill in the Lok Sabha, where the BJP had a majority. In February 2015, Jaitley set another deadline of 1 April 2016 to implement GST.

Finally in August 2016, the Amendment Bill was passed. Over the next 15 to 20 days, 18 states ratified the GST Bill and the President Pranab Mukherjee gave his assent to it.

A 21-members select committee was formed to look into the proposed GST laws. State and Union Territory GST laws were passed by all the states and Union Territories of India except Jammu & Kashmir, paving the way for smooth rollout of the tax from 1 July 2017.

DBS Bank gets RBI nod to shift to subsidiary model in India: 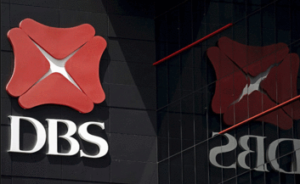 DBS Bank has received in-principle approval from the RBI to operate a wholly-owned-subsidiary (WOS) in India. DBS Bank currently operates 12 branches in India and these will be converted to the new model, Piyush Gupta, CEO, DBS Group, said. The new model would also help in scaling up supply-chain finance, transaction banking and cash management operations.

DBS Bank is a multinational banking and financial services corporation headquartered in Marina Bay, Singapore. The bank was set up by the Government of Singapore in July 1968 to take over the industrial financing activities from the Economic Development Board.

DBS Bank is the largest bank in South East Asia by assets and among the larger banks in Asia. DBS Bank (India) Headquarters is located in Mumbai. 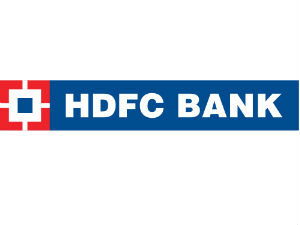 RBI has included HDFC in the list of ‘too big to fail’ lenders, referred to as D-SIB or domestic systemically important bank.
India’s largest lender SBI and private sector major ICICI Bank were classified as D-SIBs in 2015.

With the inclusion of HDFC Bank in the list, there will now be three ‘too big to fail’ financial entities in the country. SIBs are subjected to higher levels of supervision so as to prevent disruption in financial services in the event of any failure.

RBI declares a list of D-SIBs every year. The first list was released in 2015, in which SBI and ICICI Bank were named systemically important. Both these lenders have been designated on the basis of a systemic importance score, arrived at after an analysis of the banks’ size as a percentage of annual Gross Domestic Product (GDP).

Banks with assets that exceed 2% of GDP will be considered part of this class of lenders. The selected lenders are then assessed on the four systemic importance buckets– size, interconnectedness, substitutability and complexity. 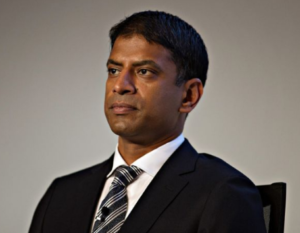 Indian origin Vasant Narasimhan, chief medical officer and global head of drug development at Novartis will take over as the CEO of Europe’s largest drug maker. 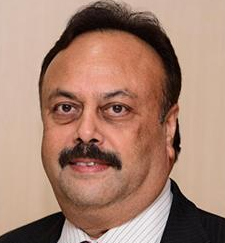 KV Rama Moorthy has assumed charge as Managing Director and Chief Executive Officer of Tamilnad Mercantile Bank. Prior to joining TMB, he was Executive Director of United Bank of India. He had also served as ED of Bank of Baroda for a brief period. He succeeds HS Upendra Kamath, whose term of three years came to an end at July, 2017. Rama Moorthy’s appointment is for a period of three years.

P R Seshadri has assumed charge as the Managing Director and Chief Executive Officer of Karur Vysya Bank. Seshadri succeeds K Venkataraman who has been leading the bank for more than six years.

Seshadri, a senior banker with over 25 years of experience, started his banking career with Citibank in early 1992. He worked as a Chief Executive Officer of BFC Bank Limited, London. He is an alumnus of IIM, Bangalore and Delhi College of Engineering.

Karur Vysya Bank is an Indian private-sector bank, headquartered in Karur in Tamil Nadu. It was set up on 25th of July 1916 by M. A. Venkatarama Chettiar and Athi Krishna Chettiar. 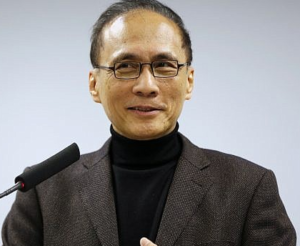 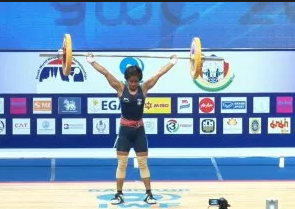 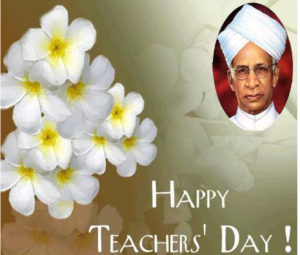 Radhakrishnan was awarded several high awards during his life, including a knighthood in 1931, the Bharat Ratna, the highest civilian award in India, in 1954, and honorary membership of the British Royal Order of Merit in 1963. Radhakrishnan believed that “teachers should be the best minds in the country”. Since 1962, his birthday is celebrated in India as Teachers’ Day on 5 September. 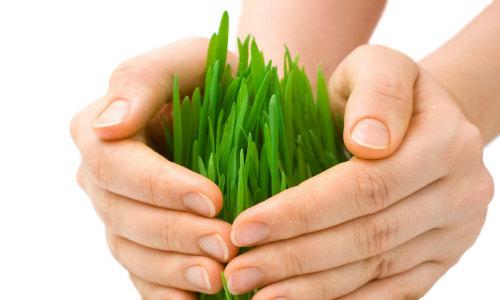 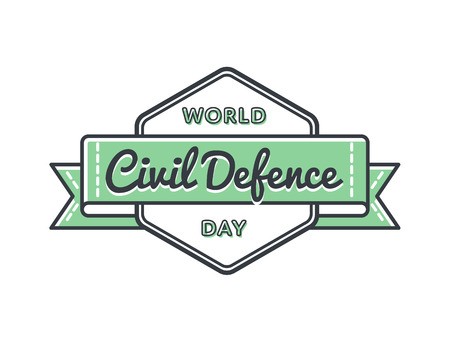 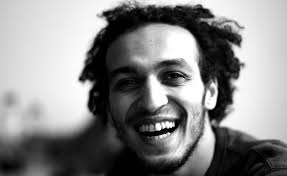 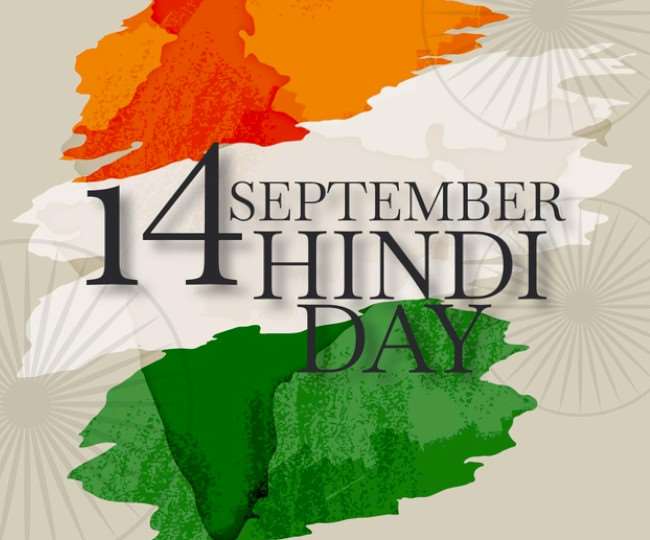