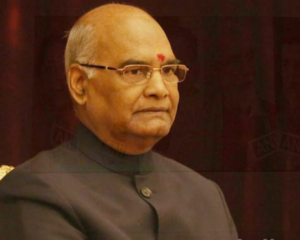 SAUNI project had been launched by Prime Minister Narendra Modi during his tenure as Chief Minister of Gujarat aims to fill up 115 major dams by diverting overflow of water from the Sardar Sarovar Dam on Narmada River. 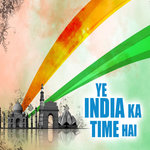 ‘Ye India ka time hai’ event was organized at National Institute of Technology,Raipur.The event was held as per the directives of HRD ministry to mark India’s 70 years of independence and 75 years of the Quit India movement.

The students and teachers also took the ‘Sankalp Se Siddhi’ pledge, vowing to make India free from menaces like corruption, Casteism and communalism. Similar events are being organized in various IITs and central universities in the country. 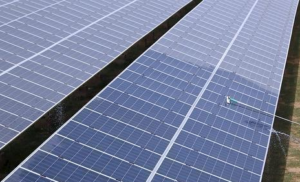 The International Solar Alliance (ISA) took another step closer to becoming a recognised inter-governmental body under the United Nations charter, after Seychelles became the ninth member to ratify the ISA Framework Agreement.

With this, the ISA will need the ratification of just six more countries to become a recognised inter-governmental body. Till now India, France, Nauru, Niger, Fiji, Mauritius, Tuvalu and Bangladesh have ratified the ISA Framework Agreement.

Once recognised, the ISA can embark on its task to channelise $300 billion in 10 years to promote renewable energy projects under a global mega fund for clean energy.Costa Rica became the 39th signatory to the list that already has Australia, Brazil, Cambodia and Peru. 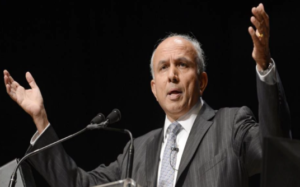 Indo-Canadian investment guru Prem Watsa, considered the Canadian equivalent of legendary American investor Warren Buffett, is launching a new initiative this week to bring a sense of urgency to economic ties between India and Canada. 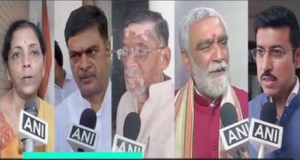 Several newly assigned ministers in cabinet expansion of Union Council of Ministers will assumed charge in New Delhi. Minister of State for Information and Broadcasting Rajyavardhan Rathore who was given portfolio of Youth Affairs and Sports Ministry will assume of as MoS (Independent charge). 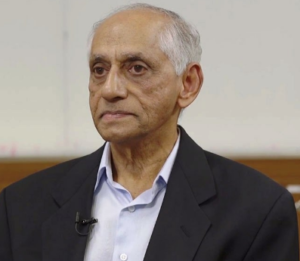 J Y Pillay, an Indian-origin veteran civil servant, was appointed as Singapore’s acting president until a new head of state is sworn in later this month.

Pillay, 83, took over from Tony Tan Keng Yam who completed a six-year term. 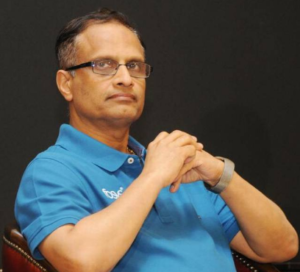 India’s second-largest software services firm Infosys has sought shareholder approval to the appointment of U B Pravin Rao as its Managing Director.He will continue to hold the position of interim-CEO and MD for a maximum of five years, or until a new CEO and MD is appointed, Infosys said in its postal ballot. 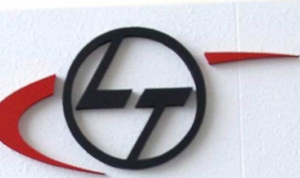 Larsen & Toubro, the country’s largest engineering firm, has received green nod for expansion of its Powai residential and IT tower projects in Mumbai that will entail an investment of Rs. 1,102 crore.

Karnataka Bank has bagged the ‘best bank’ award among small banks for the use of technology for financial inclusion at the 13th IDRBT Banking Technology Excellence Awards 2016-17. Mahabaleshwara MS, MD & CEO of the bank, received the award from Sudarshan Sen, Executive Director of RBI, in Hyderabad recently. 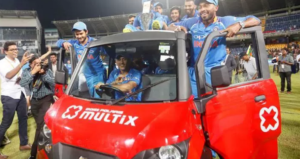 India has whitewashed host Sri Lanka 5-nil in One Day International cricket series.In the fifth and final match at Colombo the men in blue beat the host by six-wickets. By winning all games, India became the first visiting country to inflict a 5-0 defeat on Sri Lanka. 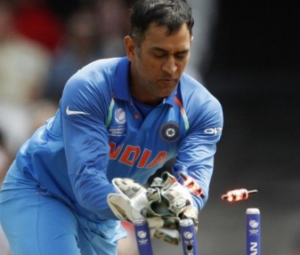 Former India captain Mahendra Singh Dhoni became the first wicketkeeper in world cricket to effect 100 stumpings in One Day Internationals. Dhoni achieved the feat in his 301st ODI in Colombo. 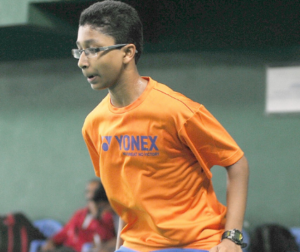 In Badminton, Rahul Bharadwaj lost to top seed Kunlavut Vitidsarn in the men’s singles final to finish as runners-up at the Junior International Grand Prix in Pune. 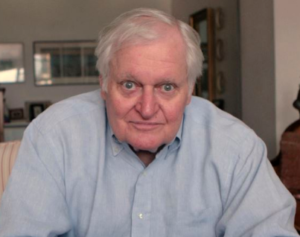 A rock and roll fan with a penchant for harmony and obtuse references, Walter Becker, the guitarist, bassist and co-founder of the 1970s rock group Steely Dan, which sold more than 40 million albums and produced such hit singles as “Reelin’died on aged 67.

John Ashbery, an enigmatic giant of modern poetry whose energy, daring and boundless command of language raised American verse to brilliant and baffling heights, died at the age of 90.

His 1975 collection, “Self—Portrait in a Convex Mirror,” was the rare winner of the book world’s unofficial triple crown- the Pulitzer Prize, the National Book Award and the National Book Critics Circle prize. 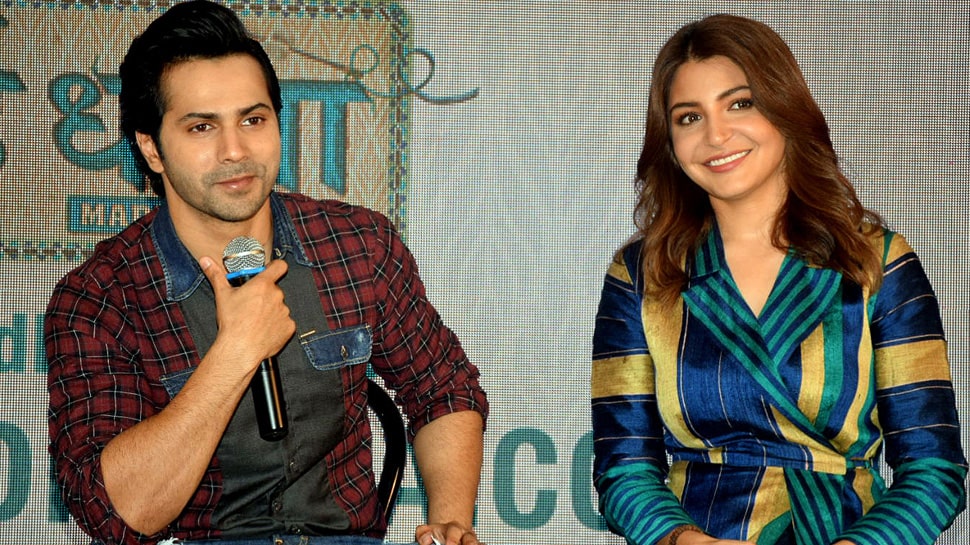 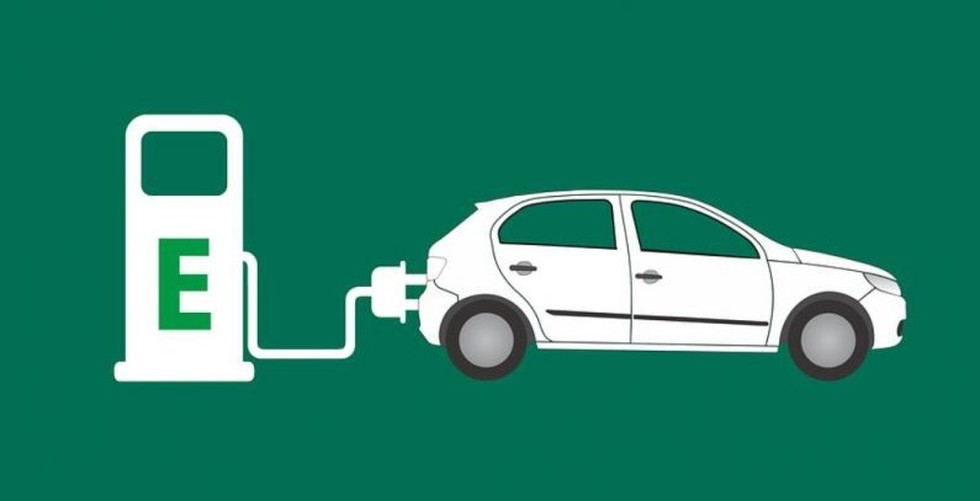 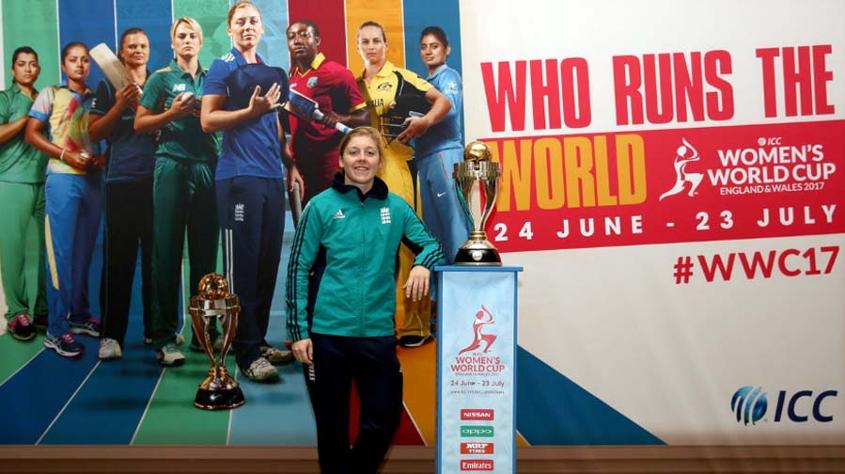