Kerala becomes the first totally electrified state in the country:

INS Ganga to retire after 32 years of service:

Indian Navy frigate INS Ganga will be placed in non-operational category followed by decommissioning, after 32 years of service.

INS Ganga is a Godavari-class guided-missile frigate of the Indian Navy and was built in Mumbai by Mazagon Dock Limited. INS Ganga was commissioned on December 30, 1985.

The Australian government announced a bill is considered a first in the world to prevent paedophiles registered in the country from travelling abroad in search of potential victims especially in Asia.

According to the bill, a convicted paedophile registered in the lists of the states and territories, which total about 20,000 people cannot leave the country or obtain an Australian passport. 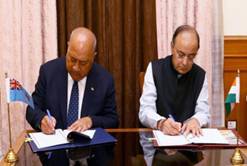 India and Fiji signed an agreement that provides for stepping up defence and security ties including in defence production and military training. 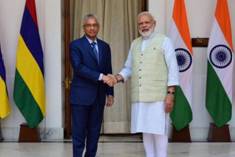 This LoC was signed in the Capital in the presence of

Bangladesh has evacuated at least 350,000 people as a Cyclone Mora lashed coastal areas causing the islands of Saint Martin and Teknaf in the coastal district of Cox’s Bazar.

EPF contributions to remain at 12%:

The Central government will not bring back its proposal to decrease rate of deduction from salary towards provident fund (PF) savings from 12% to 10%.

India was ranked 120th among 131 nations in women workforce index, a report released by the World Bank. In India, the women participation was just at 27% compared to China and Brazil where it was between 65-70%.

In a latest World Economic Outlook (WEO), International Monetary Fund (IMF) has cut down India growth forecast for year 2017 by 0.4% points to 7.2%. 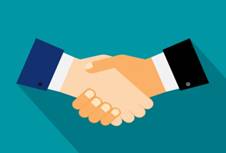 The MoU was signed during the fifth India Morocco Joint Commission Meeting (JCM) in Rabat, Capital of Morocco. It was signed by Kheya Bhattacharya, Ambassador of India, on behalf of Prasar Bharati and Faycal Laraichi, Chief Executive Officer of SNRT.

The Securities and Exchange Board of India (SEBI) plans to further tighten norms for issuance of offshore derivative instruments (ODIs) and participatory notes (PNs).

The capital market regulator has proposed levying a regulatory fee of $1,000 will have to pay once every three years on every foreign portfolio investor (FPI) that issues ODIs or PNs. 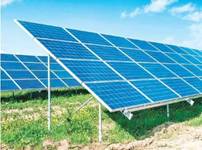 Solar panel equipment will attract the lowest tax rate of 5 per cent under the GST regime, as against the initially proposed 18 per cent.

The Square has won the Palme d’Or at the 2017 Cannes film festival directed by Swedish Ruben Ostlund. Also, Sofia Coppola won the best director award for the film “The Beguiled”.

Satyabrata Rout, a professor from the Department of Theatre Arts, S N School of Arts and Communication, University of Hyderabad (UoH) has been awarded Sangeet Natak Akademi Puraskar for the year 2016.

He has been given this award for developed “a unique method of teaching and practising direction and design for practitioners and scholars”. 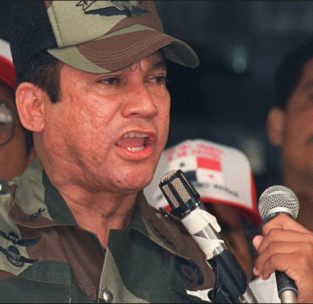 Former Panama dictator Manuel Noriega has died at the age of 83. Manuel Noriega ruled Panama from 1983 to 1989 and spied for the Central Intelligence Agency. 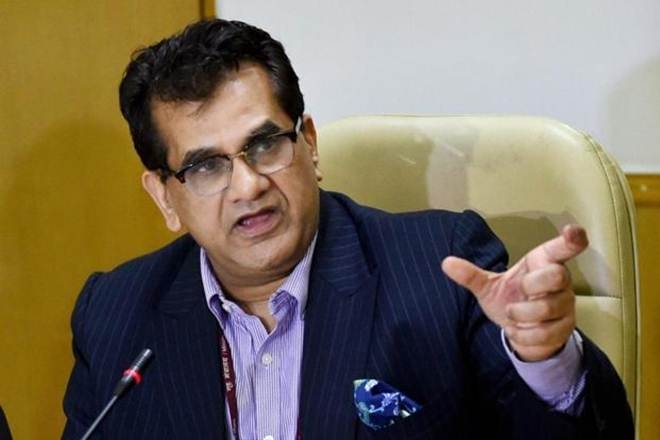