Mumbai-based pilot Amol Yadav developed an indigenous aircraft. This is the first aircraft manufactured in India. It is a six-seater aircraft and named as VT-NMD, where NM stands for Narendra Modi and D for Devendra Fadnavis.

The government was hosting a Make in India show, an initiative aimed at making the country a global manufacturing hub – in Mumbai and the aircraft was kept in that show.

AEOI pact between India and Switzerland

Swiss Govt signed Automatic Exchange of Information (AEOI) pact with India and also with 40 other countries.

It will enable authorities in India to get instant access to details of Indians with Swiss accounts.This pact warns black money hoarders and it will be the effect from next year.

Maharashtra govt has announced to set up Gender Budget Cells , said by Maharashtra’s Minister for Finance and Planning, Sudhir Mungantiwar.

It is to improve coordination and implementation of various schemes of Women and Child Welfare department (WCD) with other government departments.

Union Minister of Health and Family Welfare, J P Nadda inaugurated the 1st World Conference on Access to Medical Products and International Laws for Trade and Health which was held at Delhi.

It is organized by the Ministry of Health & Family Welfare in partnership with Indian Society of International Law and with the support of WHO Country Office for India.

Ministry of Health and Family Welfare

For the integrated development of the Fisheries sector in the country, ‘Blue Revolution’ scheme has been launched with the outlay of Rs. 300 crore.

The main aim of Blue Revolution Scheme is to increase the fish production and productivity to up to 8% annual growth rate and to produce 15 million tonnes of fish by 2020.

Focusing on Quality maternal care in India by FOGSI

Federation of Obstetric and Gynecological Societies of India (FOGSI) launched ‘Manyata’ in Maharashtra.It is a nationwide movement stressing the need for quality care for mothers during and immediately after childbirth.

The movement was flagged off by Bollywood actress Shilpa Shetty and Maharashtra’s Minister of Rural Development, Women and Child Welfare, Pankaja Munde.It is launched in partnership with MSD for Mothers, MacArthur Foundation and Jhpiego,a non-profit health organization affiliated of Johns Hopkins University.

Centre for Cellular and Molecular Biology (CCMB) in association with the Indian Institute of Rice Research (IIRR) has come out with an Improved Samba Masuri (ISM) with low Glycemic Index (GI).

Rice with low GI is considered suitable for people with diabetics.The ISM has been grown in 1.3 lakh hectares in 7 states including Telangana, Andhra Pradesh, Tamil Nadu, Uttar Pradesh and Chhattisgarh.

According to Forbes, American singer Beyonce has been named the highest-paid woman in music in 2017 by the Forbes. Beyonce album ‘Lemonade’ and “Formation World Tour”, gave her very high earnings.

Both the countries signed the pact to give visa-free entry to the chartered and scheduled flights crew members.

The aim of this pact is to improve the relationship between two countries. Around 1,200 scheduled flights ply between India and Russia every year. It was forwarded by Indian commerce minister Suresh Prabhu’s recent visit to Russia.

Tencent becomes the first Chinese company to be valued at more than $500 billion in Asia.Alibaba is Asia’s second-highest-valued firm at $474 billion.

The Shares of the 19-year-old company, which is listed on the Hong Kong Stock Exchange, rallied to reach HK $418.80.This Chinese Giant is now worth more than Facebook.

Also , encent has paid more than HK$300 million for its each executive, making them the highest paid executives in the city. Ma Huateng is the CEO of the company.

Ira Joshi appointed as the Director General of Doordarshan News

Following the retirement of Veena Jain, Ira Joshi has been appointed as the Director General of Doordarshan News

Before, Ira Joshi was the director general of Press Information Bureau (PIB). The appointment was made by Ministry of Information and Broadcasting.

Kohli already is top-ranked in both ODIs and T20Is now got 5th rank ICC test ranking for the batsman. Ravindra Jadeja has slipped a place to be third in the bowlers’ standings. 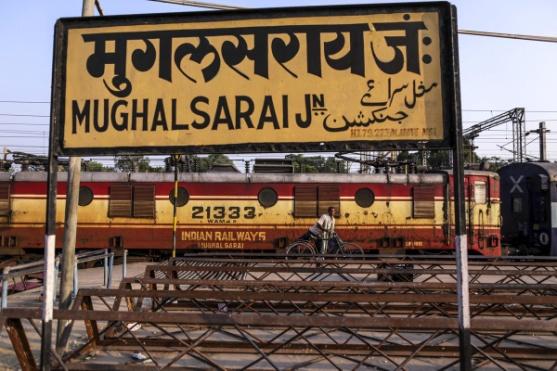 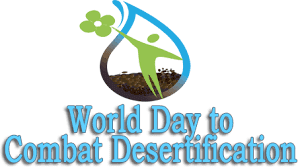 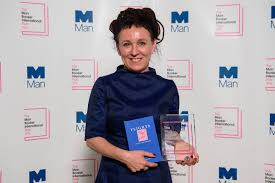