Daily Current Affairs (August 12 & 13, 2018) like many other sections is inevitable and this also helps to score in the Banking awareness , Static GK and Financial Awareness sections. Remember, Banking Awareness and Static Awareness Questions are asked from the General Awareness section. This will also help you to ride your preparations for the forthcoming exams. 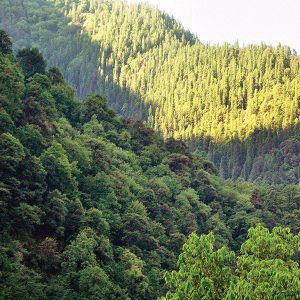 The Union Government has provided  green funds worth over Rs 66,000 crore to increase the country’s forest cover.

The fund is an accumulated amount of money, which user agencies have been depositing as compensation for diverting forest land for non-forest purposes.

The government has also notified the rules for utilisation of the money by states and Union Territories and for setting up of authorities to monitor its use for afforestation and conservation.

The Indian Government aims to increase the area under forest cover in the nation to at least 33 per cent. 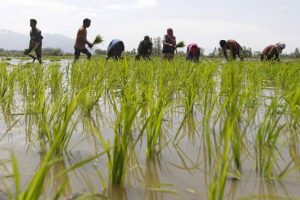 The Maharashtra government has expanded the scope of the loan waiver scheme by extending the benefits to every member of the farmer’s family in case of a separate loan account.

Every person’s loan amount up to Rs 1.50 lakh will be waived.

The state government had said that it had spent around Rs 14,000 crore as part of the loan waiver till March this year. The government also said the scheme had so far benefitted 35.32 lakh farmers in the state. 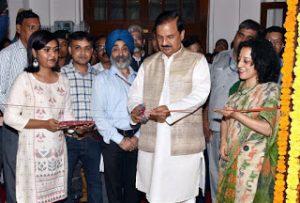 The Minister of State for Culture (Independent Charge) and Minister of State for Environment Forest and Climate Change, Dr. Mahesh Sharma inaugurated an exhibition entitled ‘Prathibandhit Sahitya mein Swatantrata Sangram’ (Freedom Movement through Proscribed Literature) in the premises of National Archives of India, in New Delhi.

There were about 55 such proscribed literatures displayed in the Exhibition. 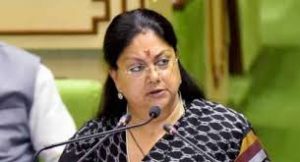 On the eve of Independence Day, the Rajasthan government will organise a human chain along the 650-km-long Pakistan border.

It will be conducted under a programme, ”Shahadat ko Salam.”

The programme will be organised by the state government with the help of Border Security Force and the Army. 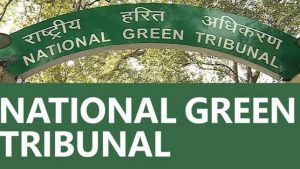 The National Green Tribunal (NGT) has constituted a committee to ascertain whether sub-regional plans for protection of Natural Conservation Zones (NCZs) are in consonance with the regional plans prepared by the National Capital Planning Board.

A Bench headed by NGT chairperson Adarsh Kumar Goel has directed the Ministry of Environment, Forests and Climate Change to be the nodal agency.

As per the tribunal’s orders, all the concerned states will be required to furnish a report on the matter. 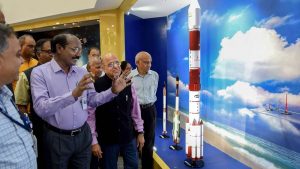 The Indian Space Research Organisation Chairman Dr K Sivan has announced that ISRO TV will go on air in a few months.

The TV channel will focus on space and science activities. At present, people especially in the rural areas are not being reached. ISRO will also undertake a students programme, as part of its outreach activities.

Also, ISRO will open the Satish Dhawan Space Center in Sriharikota to the public to watch satellite launches. 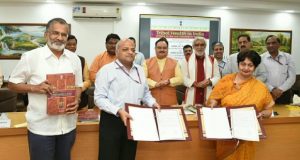 A Memorandum of Understanding (MoU) has been signed between Ministry of Health & Family Welfare (MoHFW) and Ministry of Tribal Affairs (MoTA), Government of India  for cooperation between the two Ministries.

It aims for sensitizing the principals and training to teachers each of all functional EMRSs, Ashram Schools and other Schools supported by MoTA in the country using the existing infrastructure of MoTA in the states.

The school health programme was launched to address the health needs of school going children and adolescents in the 6-18 year age groups in the Government and Government aided schools. 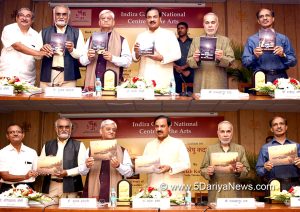 The books are ‘Jewellery’ by Dr. Gulab Kothari, ‘Ghats of Banaras’ by Dr. Sachidanand Joshi  and ‘Untold Story of Broadcasting’ by Dr. Gautam Chatterjee. 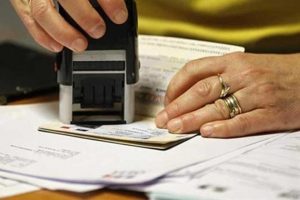 The embassy of Israel has opened a visa application centre in kolkata for tourists from West Bengal and the north eastern states. It aims to encourage more Indian travellers to visit Israel.

Additionally, visa applications in jurisdiction under the New Delhi centre are also acceptable at the new Kolkata Centre.The visa application categories include B1 for employment, B2 for business, tourism, meeting or conference and A2 for students.

Among other initiatives, Israel recently announced a reduction in visa fees to Rs 1,100 (from Rs 1700) for Indian citizens. 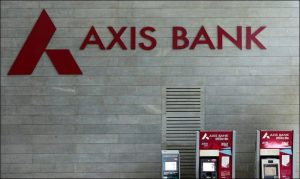 The Axis Bank has become the first bank in the country to introduce Iris Scan Authentication feature for Aadhaar-based transactions through its micro ATM tablets.

This service, which requires a customer to scan their iris on a tablet, will boost the bank’s financial inclusion efforts by making Aadhaar authentication process hassle-free and offering easier access to digital banking for consumers especially in the rural parts of the country. 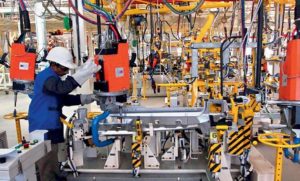 The Industrial production in India expanded at a five-month high in June with all three major sectors —manufacturing, mining and electricity — contributing to the recovery.

The growth as measured by the Index of Industrial Production (IIP) stood at 7% in June compared with 3.9% in May, according to data released by the statistics office.

The cumulative growth for the period April-June 2018 stands at 5.2 per cent over the corresponding period of the previous year. 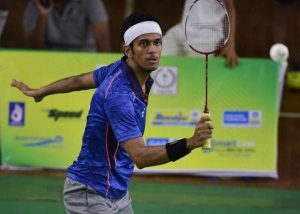 Indian shuttler Ajay Jayaram had ended with a runner-up at the Vietnam Open after losing the final to Shesar Hiren Rhustavito of Indonesia.

The event was held in Ho Chi Minh City, Vietnam. 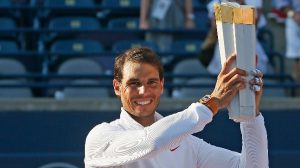 Rafael Nadal claimed the 80th title of his career as he defeated Stefanos Tsitsipas of Greece in straight sets to lift the Rogers Cup in Toroto. 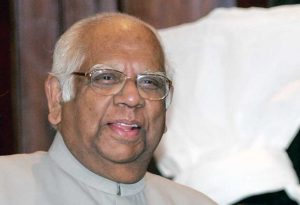 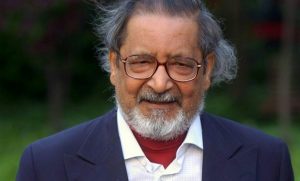 He began his literary career in 1961. He has written about 30 books. But the novel “A House for Mr Biswas” launched him to fame.

He got a series of awards including the Booker prize in 1971, a knighthood in 1989 and the Nobel Prize for Literature in 2001. 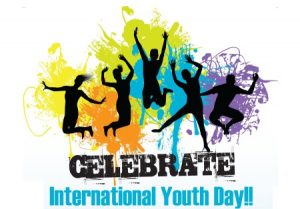 The International Youth Day is observed each year on the 12th of August and is an initiative that celebrates the qualities of young people and that recognises the challenges that today’s youth can face.

The theme for International Youth Day 2018 is Safe Spaces for Youth. 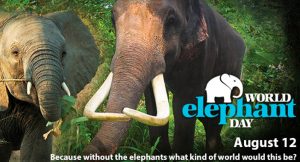 The World Elephant Day is observed on August 12 every year. It aims to raise awareness about elephants and numerous threats they face. 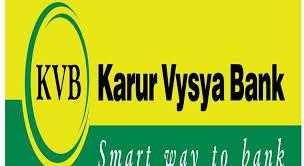 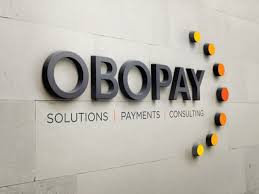 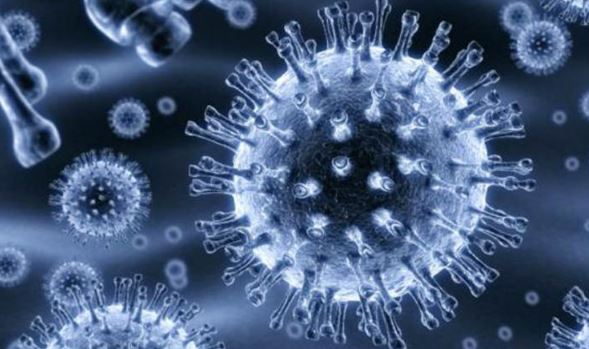 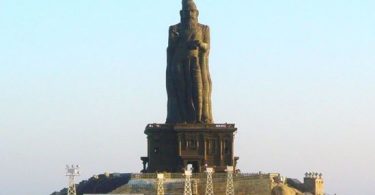 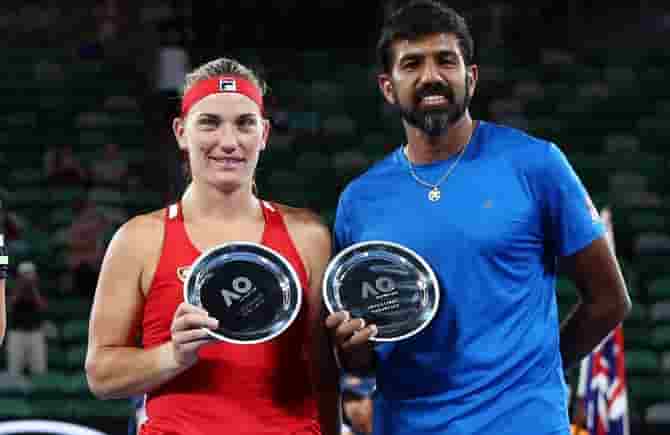